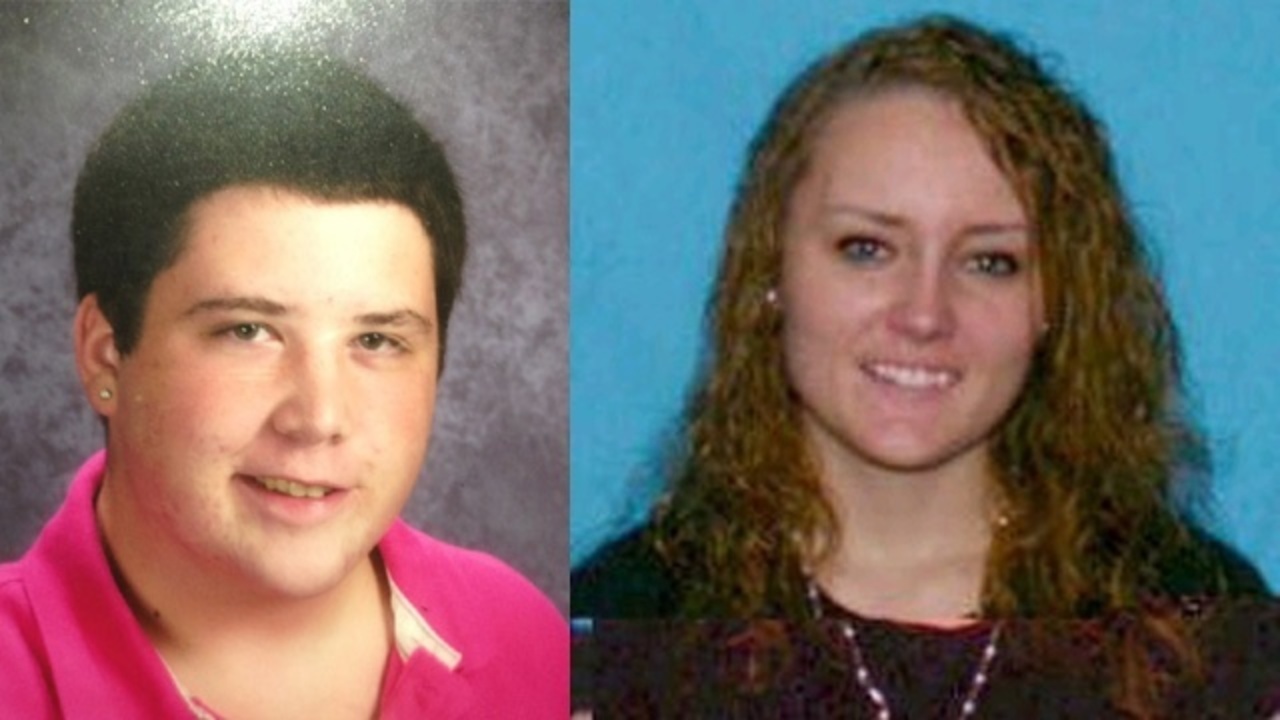 After more than a two-hour delay Wednesday, the preliminary hearing for a 34-year-old Dearborn man accused of killing two Family Dollar employees was adjourned.

The delay at his Wednesday hearing was because of a mistake on paperwork that listed the wrong courthouse and he had to wait for another van to come get him.

Bryant's attorney asked for more time to prepare his case.

The hearing was rescheduled for Aug. 21.

While she waited in the courtroom, Orlando's mother clutched her son's picture.

"I want Lavere to see my son's face every time he steps into a courtroom. Whether it influences him or not, it's more for me than it is for him," said Cynthia Konkel. "I will be holding my son's picture to my heart every minute I'm in a courtroom."

Orlando had been working with 20-year-old Machus, a store manager, the night before.

Machus was missing for two days before her body was found in a wooded area near the Southfield Freeway and Michigan Avenue.

Police said Bryant went into the store, shot and killed Orlando in the bathroom and abducted Machus from the stock room. He then shot her and dumped her body.

Sources told Local 4 Bryant had a crush on Machus. The possible motive could be fatal attraction. Sources said he had sent harassing letters to her home.

Bryant has a 1-year-old son and was engaged to be married.