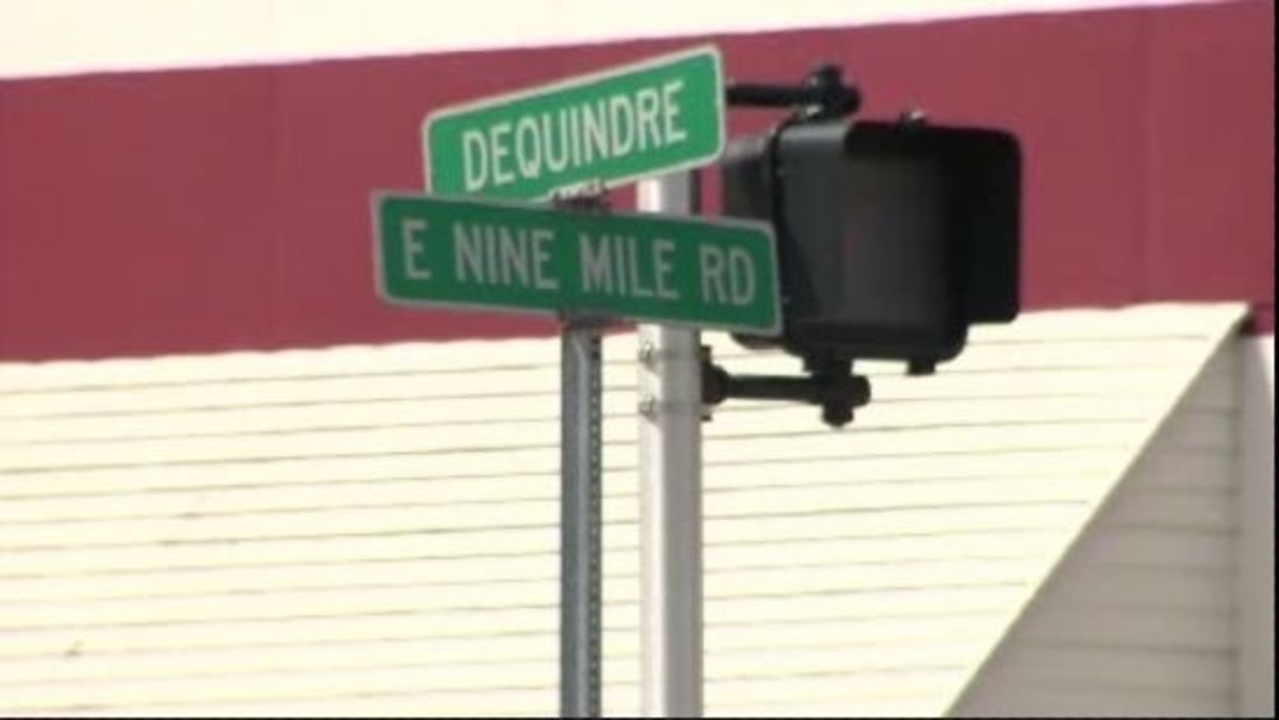 Alexis Hill, 11, and her 8-year-old sister Shanna escaped a would-be kidnapper thanks to some quick thinking.

When the attacker approached, the little girls took off sprinting to a gas station at Nine Mile and Dequindre roads.

Last Sunday around 9 p.m. the two sisters were walking to the gas station when they noticed they weren't alone; a man was following in their footsteps.

"When we were walking that way and he was walking this way, we turned around to see where he was going and he was coming back towards us," said Alexis.

That's when the girls made a run for it.

And, by the time the sisters made it to the gas pumps, the stranger made his move grabbing the youngest sister's jacket hood.

Big sister Alexis made a move of her own and it was enough to shake the bad guy.

"When he grabbed her hood I turned around and punched him in his neck, "she said.

The suspect ran off behind the Select Inn Motel and the girls ran in the gas station store for help.

Warren Commissioner Jere Green says these young ladies did everything right and we could all learn a lesson from Alexis and Shanna.

"Everything worked out well and everyone is safe but we still have what we think is a bad guy out there and a bad situation," Green said.