Kidney stones increasing in children: Here’s what to know

Pets of the Week: Eydie and Steve

Woman tells 911, police that ice cream truck driver seemed angry as he cut her off 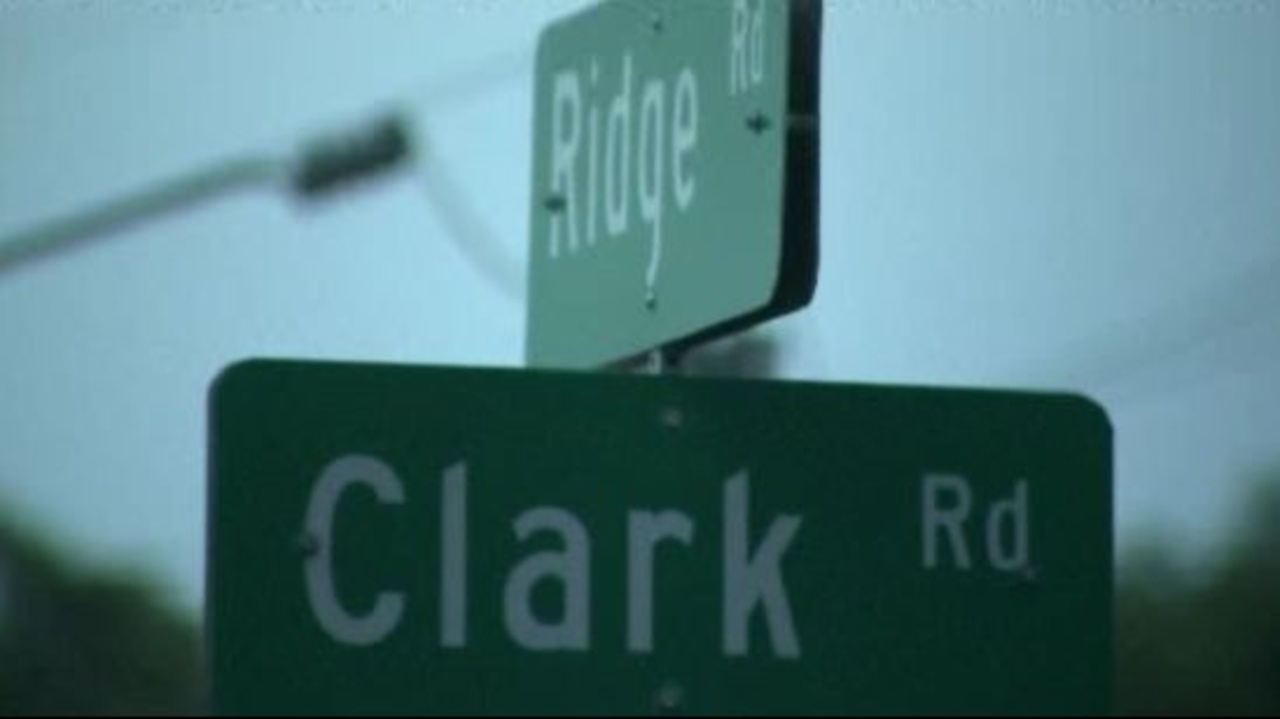 A frantic 911 call was made by a terrified woman this week as an ice cream truck driver tried to run her off the road in Canton Township.

"I need to report somebody with road rage," said the woman when she called 911. "Just ran us off the road almost twice now. It's an ice cream truck."

It started at a stop sign at Ridge and Clark roads in Washtenaw County. The woman told police the driver of the ice cream truck started honking the horn while behind them at the intersection. She said the driver seemed angry and then cut her off.

Police say the ice cream truck driver stopped in front of a Canton Township trailer park and started jerking the wheel, trying to run the woman and a car load of kids into a ditch near Denton and Mott roads.

"He almost tried running us off the road," the woman told 911. "We have three kids in the back seat."

The ice cream truck driver took off, traveling at about 50 miles per hour on a quiet residential street before police eventually pulled him over.