New tool shows Michiganders where their region is in Gov. Whitmer’s reopening plan, and why

Arson suspected in warehouse fire on Fenkell near Log Cabin 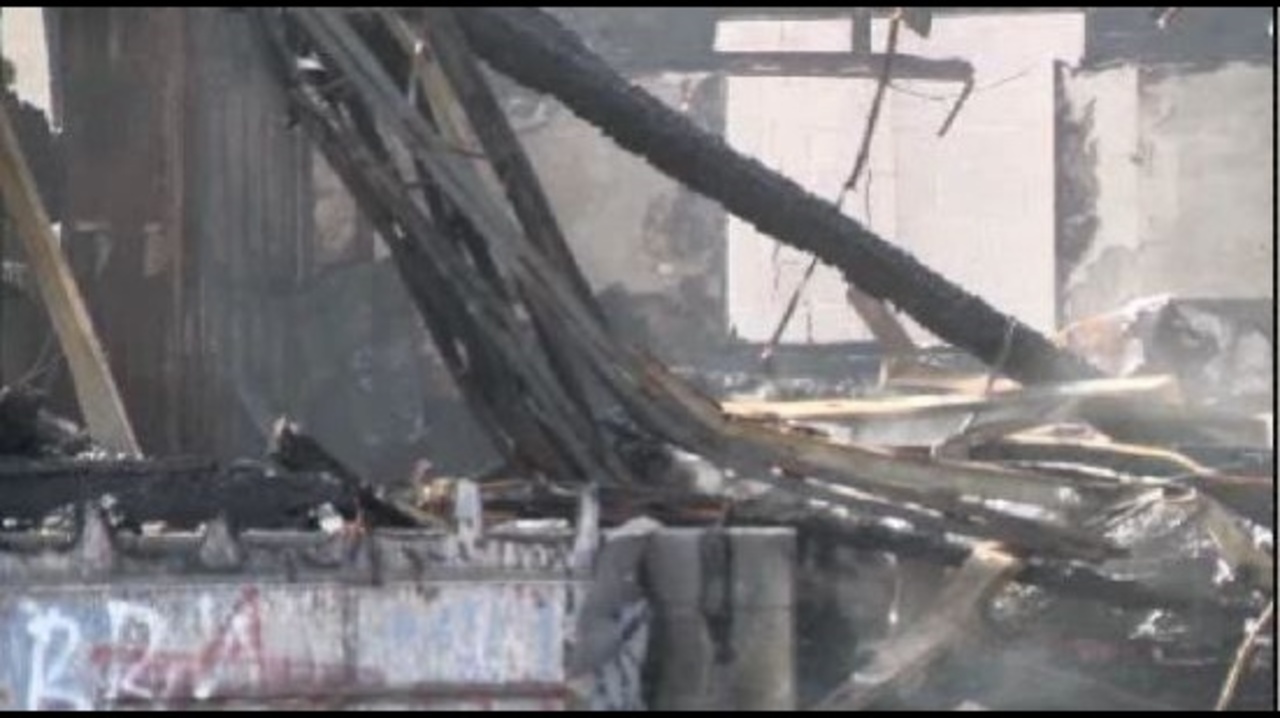 Firefighters are investigating a fire at a warehouse in Detroit on Fenkell near Log Cabin.

The building was vacant for several years and that's why firefighters believe it could have been intentionally set.

It took dozens of firefighters more than eight hours to put out the blaze. When firefighters arrived on scene around 4:30 a.m., flames reached up to 100 feet in the air.

Sandra Warren was in the area and saw the flames, "It was really a big blaze. It was really blazing up," she said.

This warehouse has been vacant for several years and sources say fires like this are all too common.

In the winter time squatters are known to set fires inside the building to keep warm. But this time of year they're less common and this fire is now being investigated as arson.

One Detroit resident says firefighters are already stretched too thin in the city.

"The fire engines and the EMS don't come when they are needed at people's houses and then they are laying them off and taking cuts," said resident Sandra Warren

If you have any information about this fire, contact the Detroit Fire Department.