Greg Austin had nude photos of students on cell phone 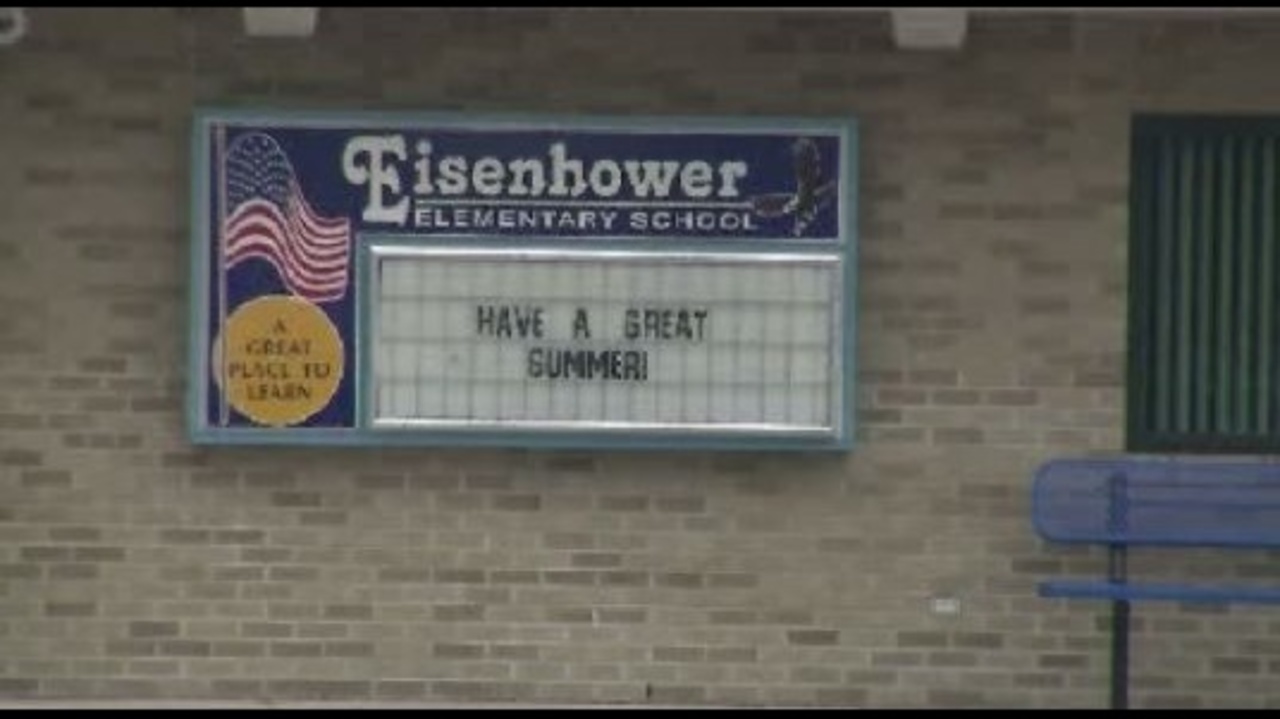 Greg Austin was a beloved band teacher at Eisenhower Elementary.

But what nobody knew is that he created a secret Facebook page posing as a pretty teenager named Julie, and then Austin asked boys to send him naked pictures.

When Austin was arrested he had nude photos of 12 of his own students on his cell phone.

This week is sentencing day, and as you might expect, parents in the school district want the judge to lock him up and throw away the key.

"I think he is dangerous to children, the community and himself," said Fraser schools parent Rich Graham.

The band teacher has a surprising amount of supports, from family to other teachers, pointing out his good attributes to the judge and asking for leniency. 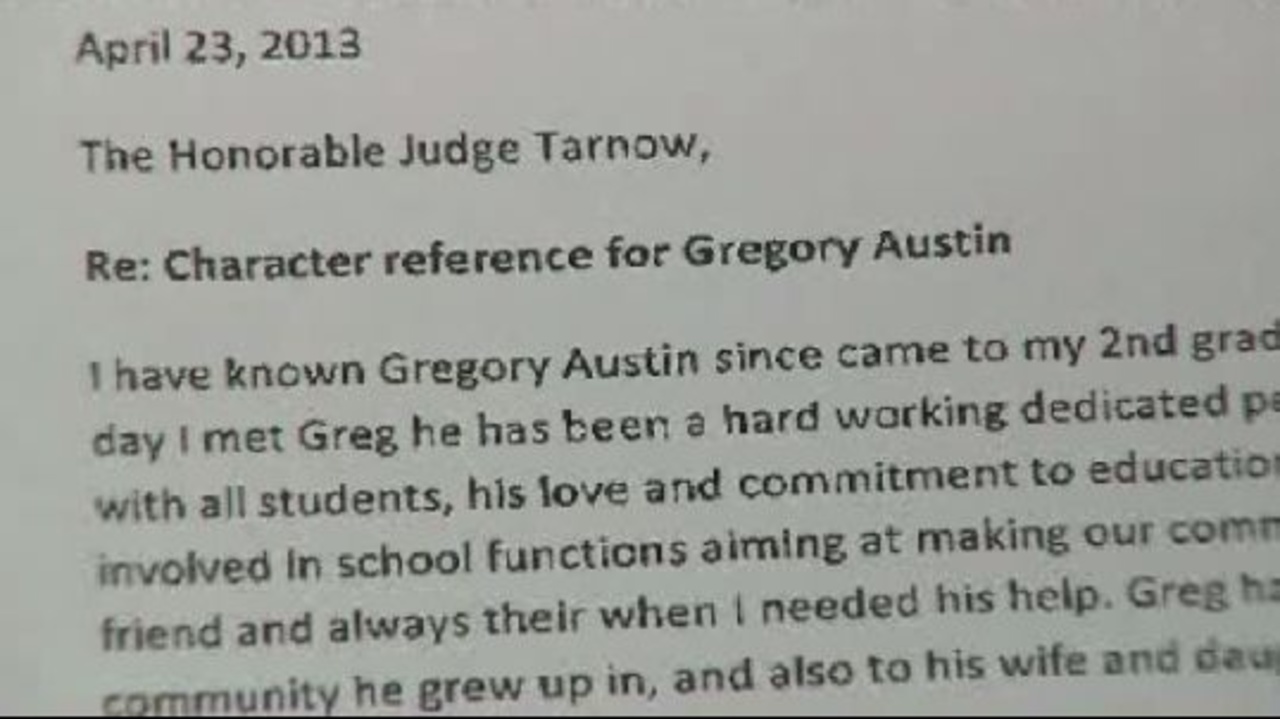 One letter even came from former Police Chief Dan Healy of the Grosse Pointe Shores department.

The retired chief says Austin is polite and courteous, he writes that upon Austin's graduation and subsequent employment as a teacher for the Fraser Public School District, "We were as proud of him as we were of our own three children, all of whom were law enforcement officers."

Parents of students say supporters have the right to send the judge a letter but hope justice is served in this case.

"Bad is bad and immoral is immoral," said Graham. "Wrong is wrong."