Small alligator on the loose in Clinton Township, police say 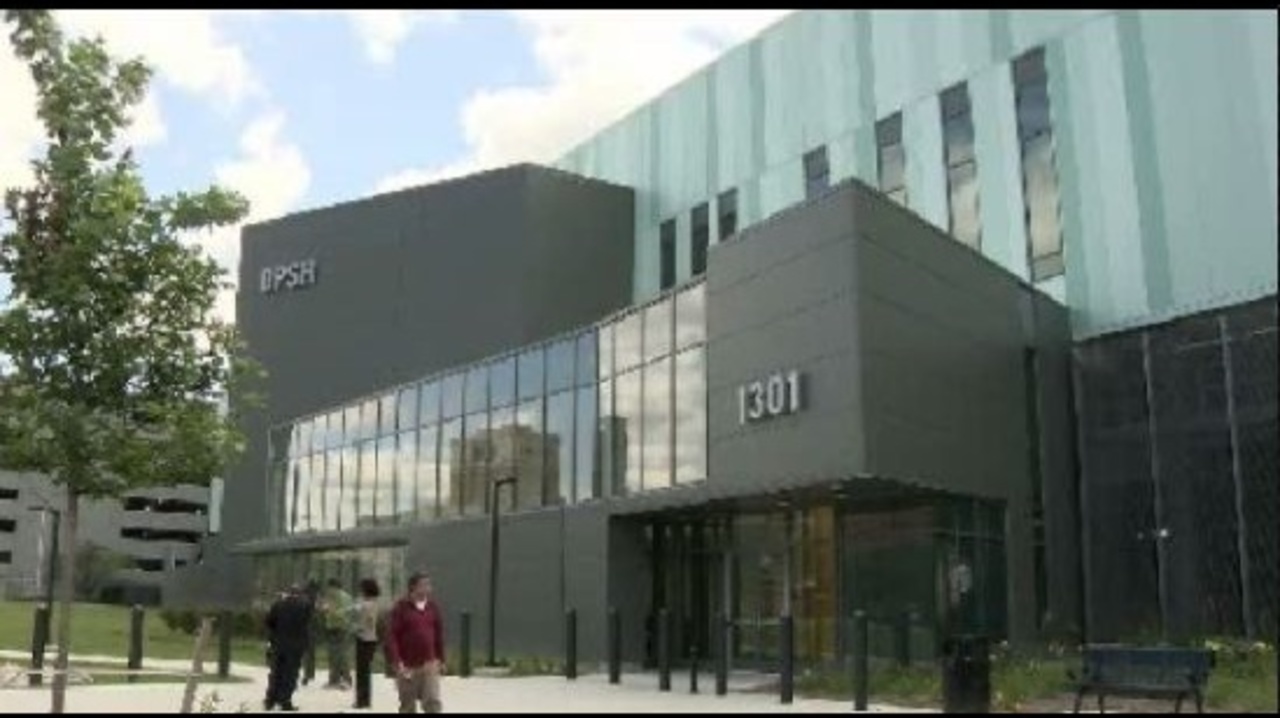 There's nothing women hate more than being asked their weight.

That's why an email listing not only the weight but also the bra sizes of female police officers is creating a stir in Detroit.

DPD officials are saying it was nothing more than an unfortunate mistake after an email blast was sent out through the department including the height, weight and bra sizes of at least 20 female officers.

The measurements were taken when the officers were fitted for bullet proof vests.

"This was not done maliciously it was a clerical error. It is not the practice of the police department to share sensitive information," said Assistant Chief of Police James White

One grievance has already been filed and another female officer is looking at the possibility of filing a lawsuit.

The chief will meet with the unions and officers affected Thursday to offer an apology.

"It is an isolated incident and an unfortunate and embarrassing incident and we are putting prevision in place to ensure that doesn't happen again," White said.