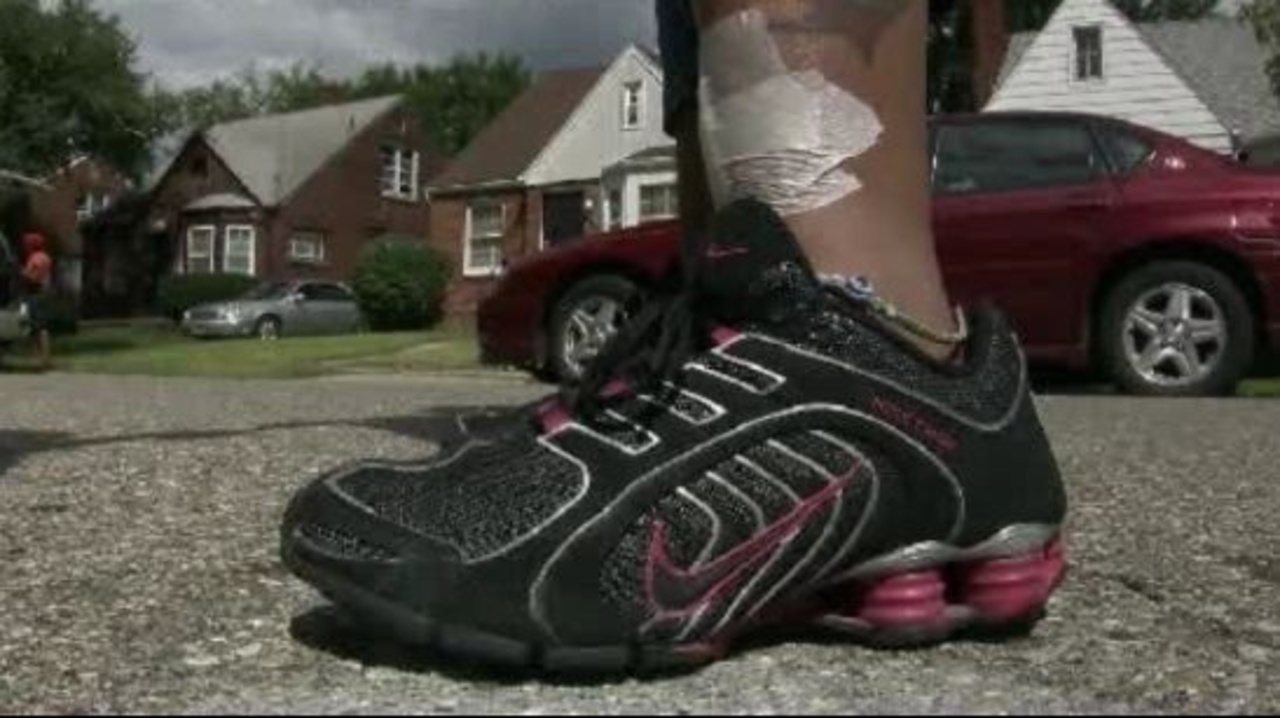 A 12-year-old boy was shot inside a home Wednesday morning in the 20000 block of Greeley near 8 Mile Road and Interstate 75.

The boy was taken to a Detroit-area hospital for treatment but was later released.

A 40-year-old woman who was inside the home said at least 50 shots were fired at the house. She was injured. Her 5-month-old grandson was not.

The home is riddled with bullets.

"This area, they need to start patrolling more and get control of what's going on," the woman said.

One bullet grazed her leg. The 12-year-old was hit in his foot.

The family is grateful, knowing this could have been a lot worse.

"It was the grace of God that we here," the woman said.