14-year-old shot on Detroit's east side 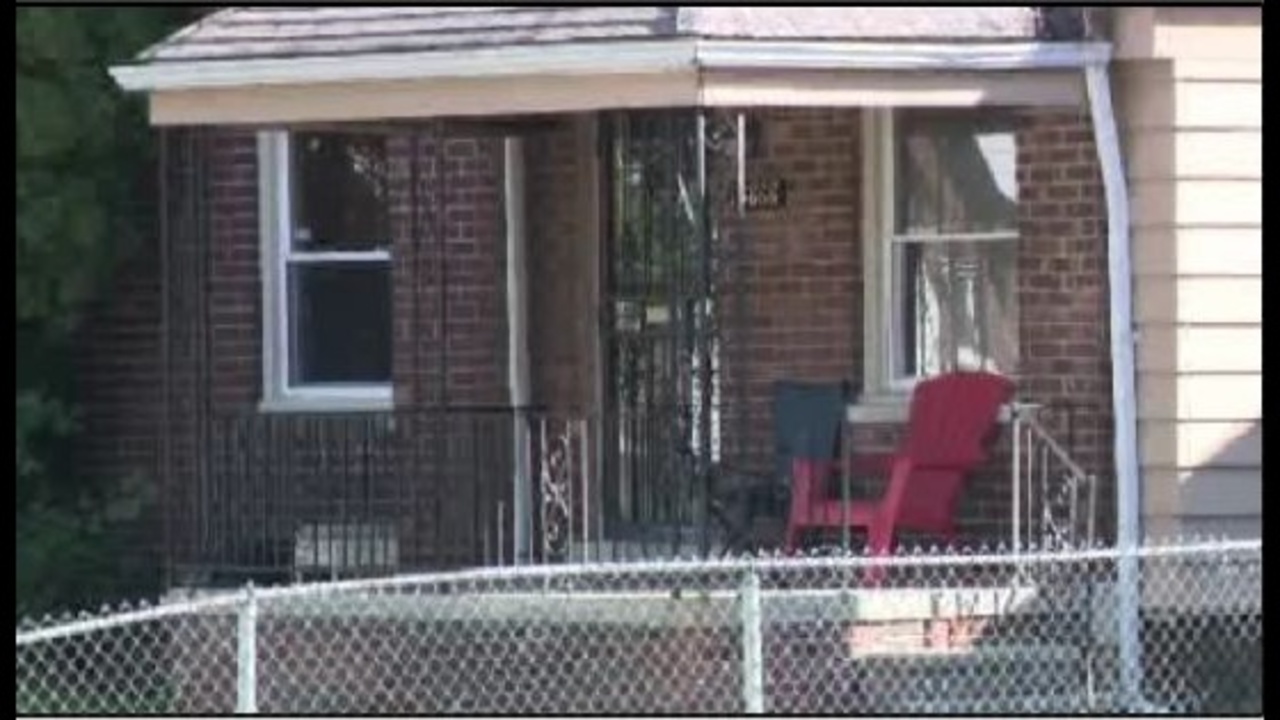 A 14-year-old Detroit boy was shot in the back at a home on the city's east side. The teen told police he spent the night at a friend's home on Eastburn.

While at his friend's house the boy sat down on one side of a bed; a handgun belonging to his friend's uncle was laying on the other end of the bed.

The teen says the weapon discharged and the boy sustained a gunshot wound to the left side of his back.

He is listed in temporary serious condition at the hospital.