What are ‘Treasury Inflation-Protected Securities,' a.k.a. ‘TIPS?’

Who or what should we feature for Black History Month?

2 men dead in shooting at Waltham, Eastwood on Detroit’s east side

Car torn in half after Detroit crash

Driver walks way from wreck that rips car in half, police nab him later

DETROIT – Check out the images showing the aftermath of a serious car crash on Detroit's east side.

It happened around 11 p.m. Saturday near Conant and Emery when one car slammed into another.

One of the drivers involved actually walked away from the wreckage that ripped his entire car in half.

Police say the man simply got out of the car and ran. Police later apprehended the suspect and took the man to the hospital.

The other driver was treated and released at the hospital.

The crash is still under investigation. 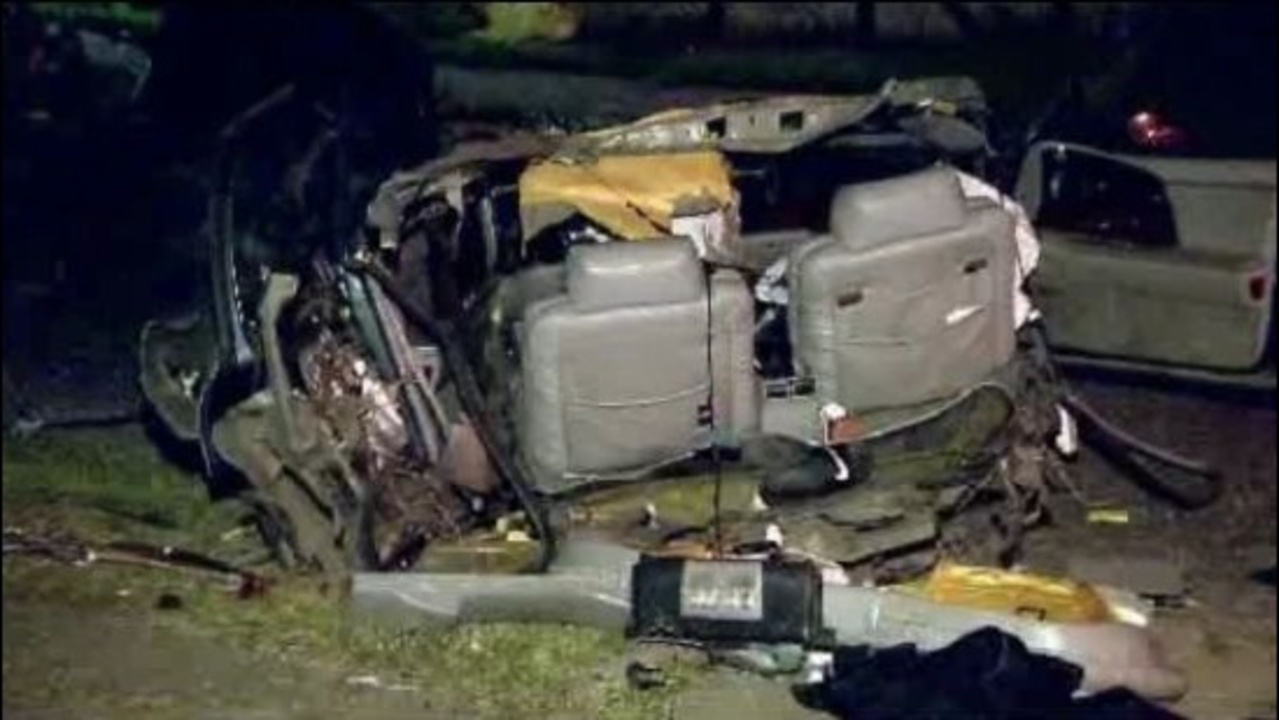