DETROIT – Crime Stoppers is offering a reward to catch the two suspects who recently robbed the T- Mobile Store on East Jefferson near McDougal Street.

On September 12, the store was robbed at 10 a.m. by two male suspects. 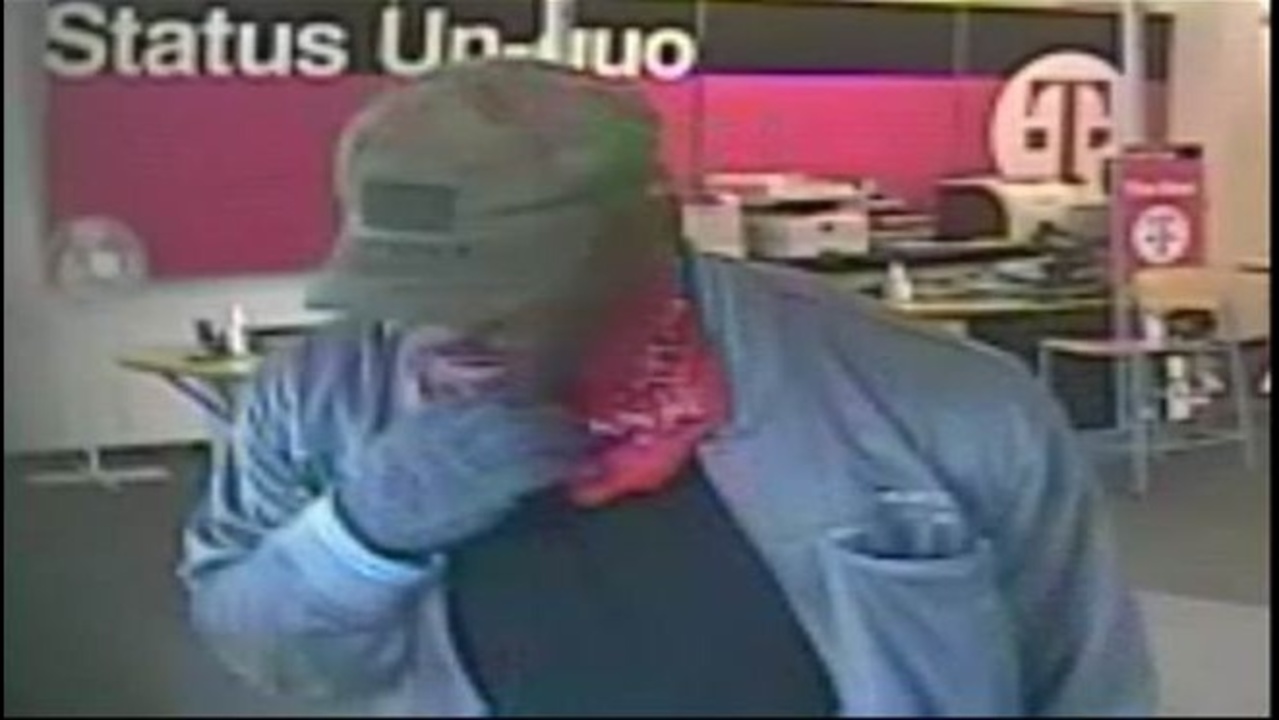 He was described as a black male, around 25-years-old, 5-foot-8, 160 pounds and he had a dark brown complexion and medium build. He wore a red bandana, baseball cap, brown leather jacket, green cargo pants, black boots and gloves.

The second suspect is also a black male, 25-years-old, 5-foor-9, 250 pounds and had a dark brown complexion and large build. He was wearing a gray NY baseball cap, green oversize shirt, green pants, timberland boots and a black bandana on his face. 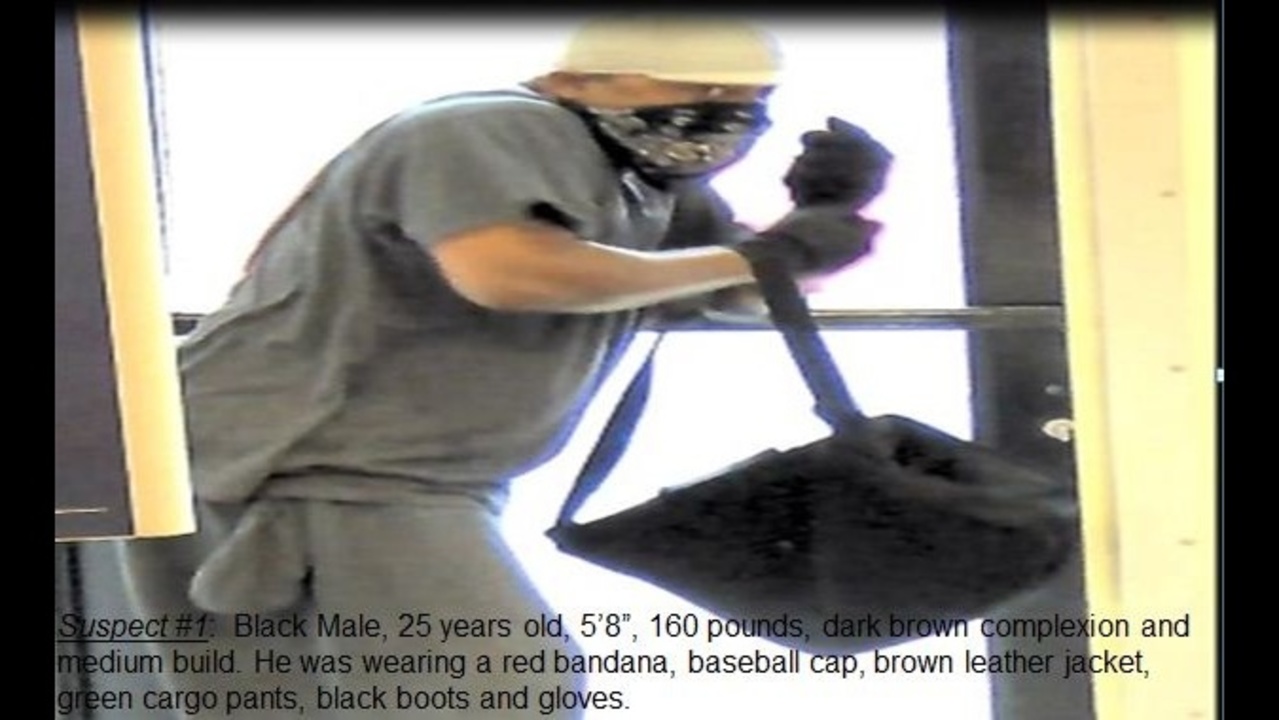 No employees or customers were hurt during the robbery.  The suspects got away with 35 cell phones.

All calls and cash rewards are completely anonymous.