WATCH: How Michiganders are helping each other through coronavirus outbreak

DETROIT – Even though most people say the shutdown hasn't affected them yet, they are still frustrated with the federal government.

"They just don't, they're just playing their political games and I don't think anybody is impressed with either side right now," said one Michigan resident.

This in your face, hard line in the sand style of politics is driving opinions of congress even lower.

"The fact that you shut down a government to get your way seems to a little out of line and is not the right thing to do," said on man.

"I really thank that the Republicans are holding the U.S. hostage to what they want," said another woman. 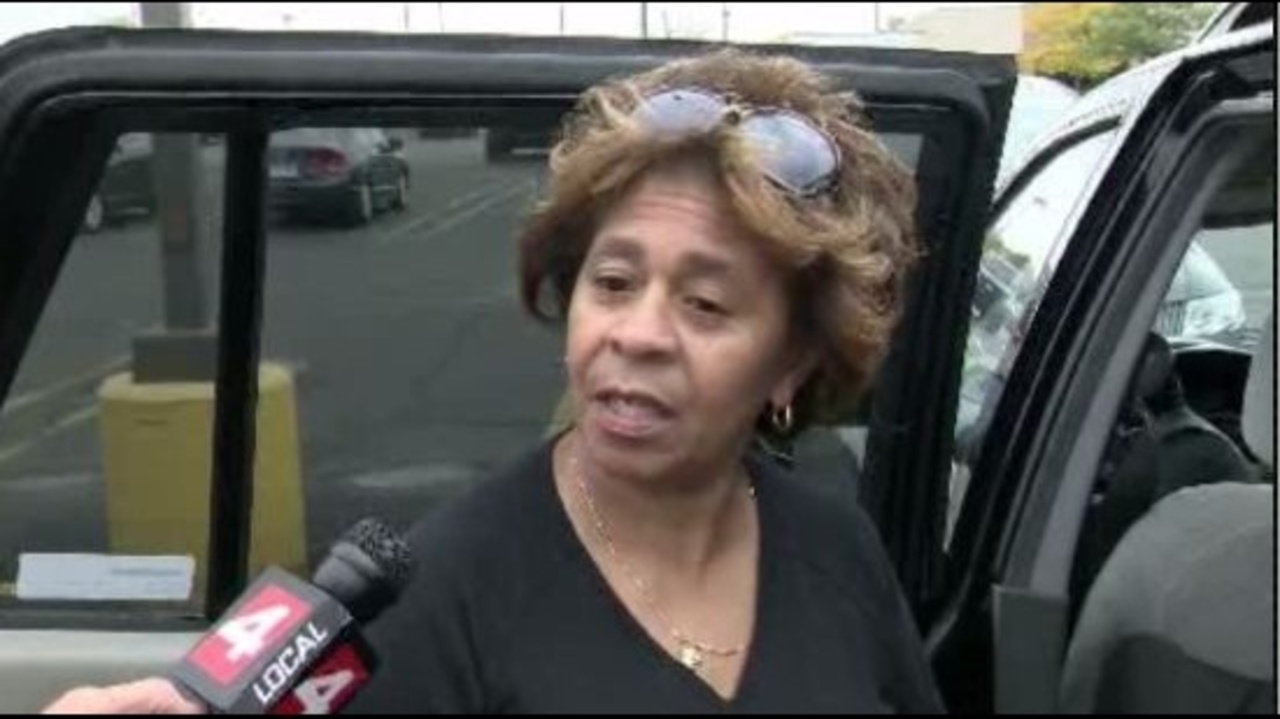 Local 4 spoke with one man who says he wants to see Obamacare stopped," I think the Republican party had to take a stand and this is the only way they can express their frustration." 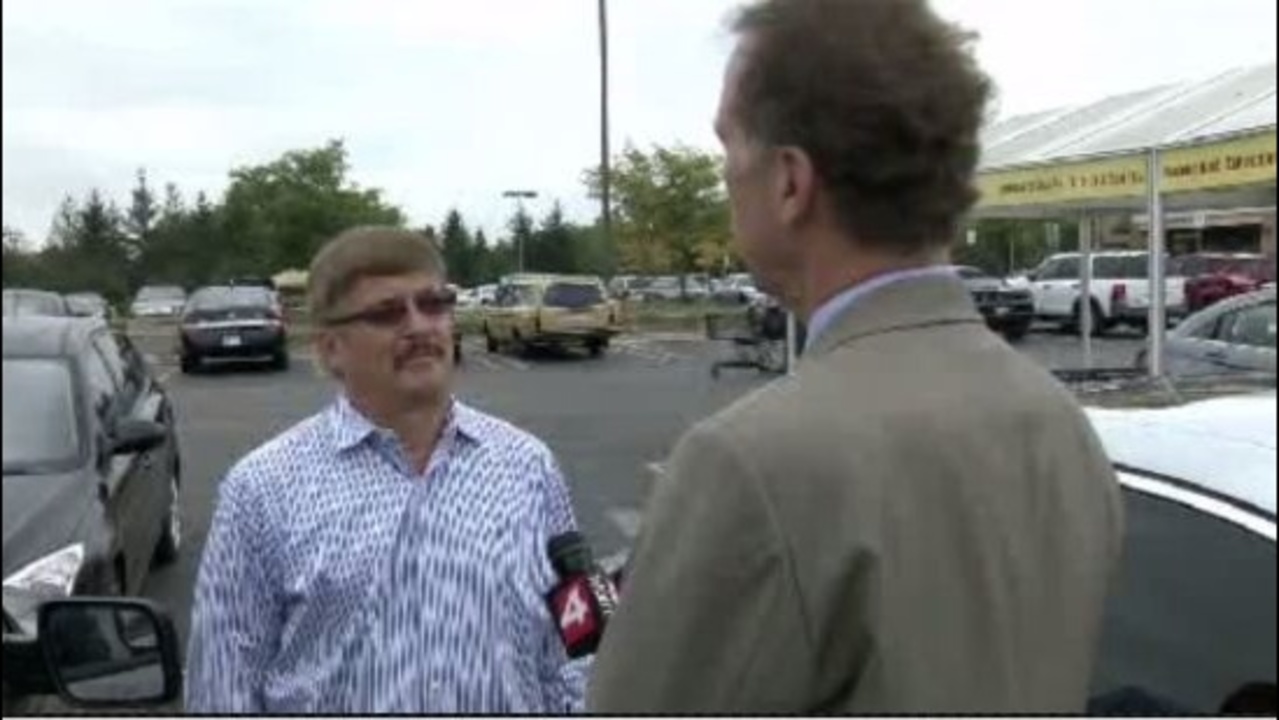 The strongest reaction comes from federal workers who were sent home early without knowing when they will be back.

"But it's frustrating you know, I've got bills to pay, I've got a kid to feed and now you're telling me that I'm not going to get paid and you don't know when," said one worker.