Man jumps out of bushes with gun, robs jogger

DEARBORN HEIGHTS, Mich. – The trails along Hines Drive are a place people come to clear their minds and break a sweat jogging.

But around 3 p.m. Saturday afternoon Dearborn Heights Police say this is where a 23-year-old woman was robbed.

The woman never saw it coming because the man who was armed with a gun jumped out from the bushes at her.

Police say that with her headphones in her ears the woman never heard what the man said. But, with a gun pointed at her the victim dropped her bag with a cell phone and water bottle inside and she started running for her life.

Kirsten Meyer is one of many joggers who run the trails along Hines Drive morning or night. Meyer says she always runs on her own and is always in the zone, but that may have to change.

"It's scary, you don't have anything on to protect yourself and it's a huge park there aren't that many people around," said Meyer. 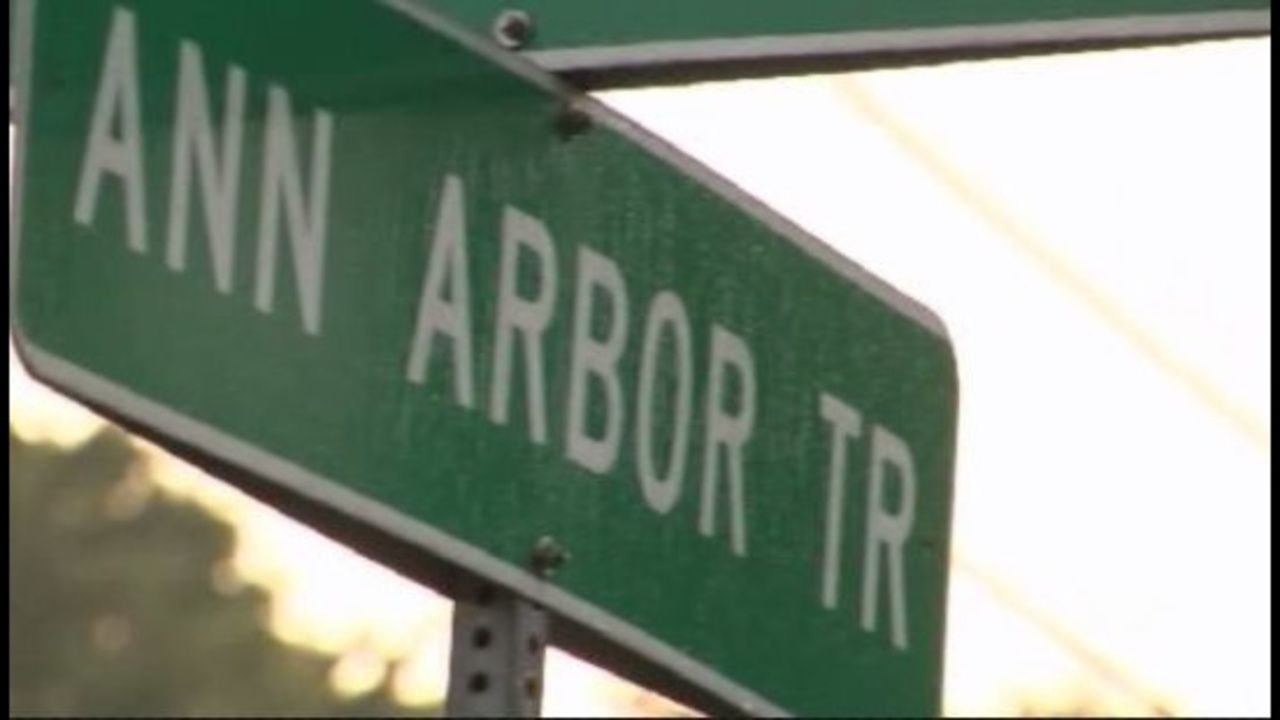 Police say a witness spotted the robber near Ann Arbor Trail holding a bag while running to a gold or tan car.

He got away, but did the 23-year-old victim who was unharmed.