Soccer Plus is closing its Livonia, Bloomfield stores after decades of business

New polar bear to debut at Detroit Zoo on Feb. 27 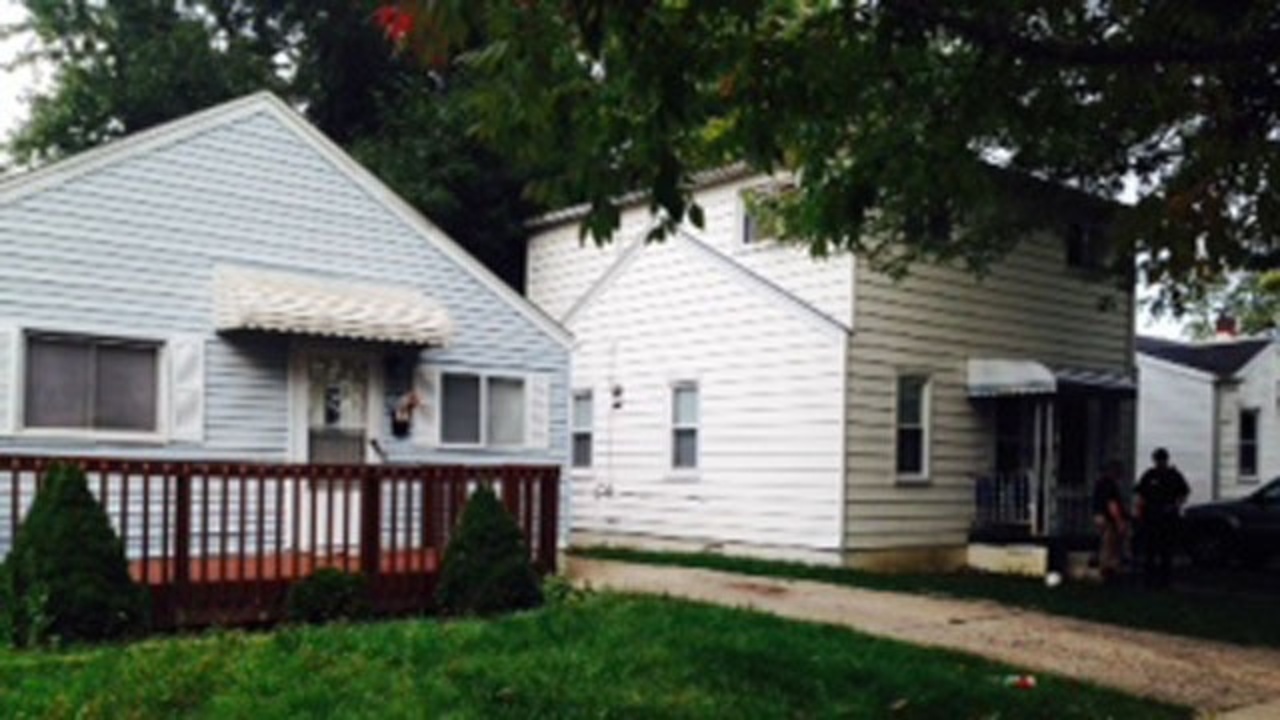 Local 4 is on the scene of an infant death investigation in Warren. The little girl -- just 3 weeks old -- died earlier Friday at St. John-Providence Hospital in Detroit.

"It's so sad," said neighbor Mark Williams, who watched as police served two search warrants on two homes in the 7200 block of Orchard.

Warren police first took a neighbor into custody. The child and mother live next door to the woman's home.

Sources tell Local 4 the baby girl was brought to the hospital unresponsive and suffering from multiple head injuries.

Neighbors tell Local 4 the mother herself told them the baby choked on milk and was in intensive care but our sources say the baby is suffering from a fractured skull.

Warren Police are trying to put together a time-line of events.

At 1 p.m. Thursday a 911 call came in from the neighbor's home for a baby vomiting. The baby was rushed to the hospital and then transferred to St. John in Detroit.

She was arrested hours later on an outstanding warrant.

Warren Police are investigating the death as a homicide. However, they weren't called about the devastating injuries or the baby's death until nearly 24 hours after 911 was called.

Investigators now have some serious questions for that mother and her neighbor, they will undergo questioning tonight to find out what happened to the baby.