Child stows away on flight from Minneapolis to Las Vegas 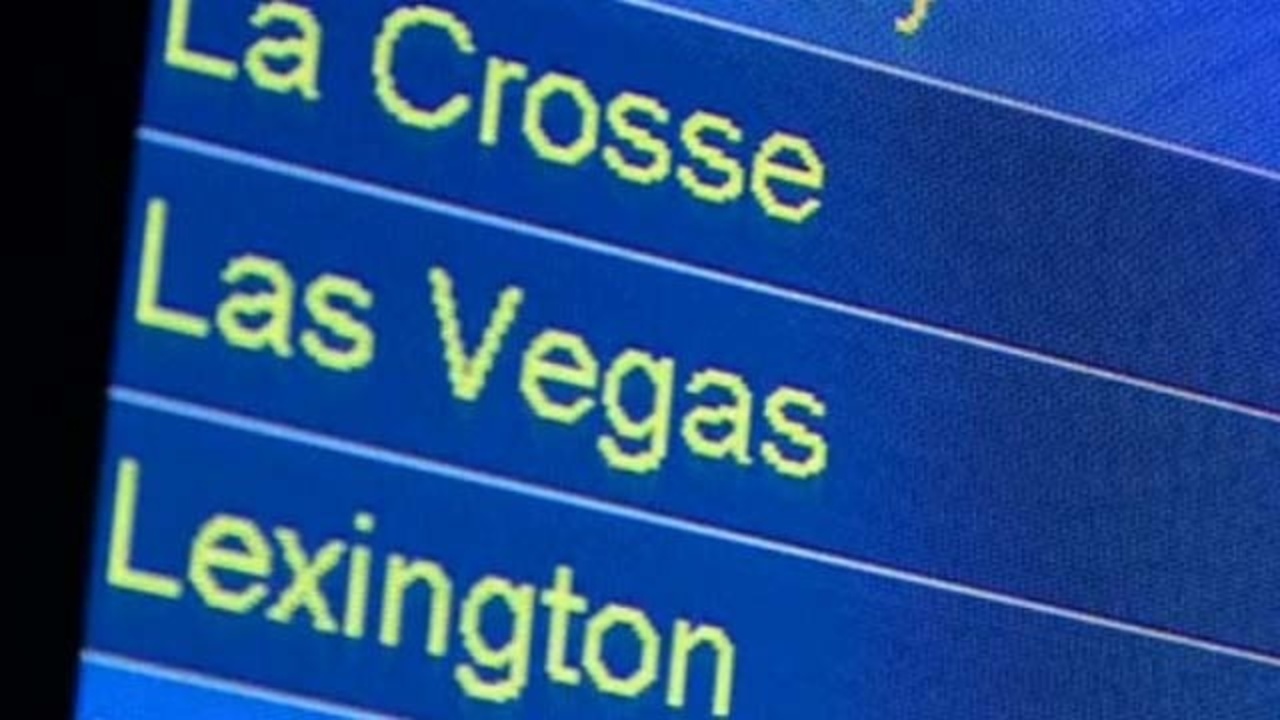 Recently a 9-year-old boy's flight from Minneapolis to Las Vegas has at least one air transportation expert saying there are big gaps in security especially when it comes to children flying.

It all started when the boy boarded a light rail car on Thursday in the Minneapolis airport. He passed through security checkpoints and was screened by TSA with no ticket. The boy next somehow managed to pass by the Delta ticket agent and traveled 1,300 miles to Las Vegas.

"That 9-year-old child does not need identification. Anyone under 18, so I can understand standing behind a family. Or the family is checking in. I can understand that. I cannot understand the Delta gate agent and this is where I put the major problem, It happened there," said travel expert Terry Trippler from theplanerules.com.

Officials say the flight crew became suspicious because the boy was traveling alone and contacted Las Vegas police. They took him into custody once the plane landed.

For anyone who has gone through airport security they're aware of the rigorous routine of airport screening.

No airport official would talk on camera. The TSA, however, sent a statement saying, "The child was screened along with all other passengers to ensure that he was not a threat to the aircraft."

Delta's statement reads, "Delta is taking this incident very seriously and working with authorities in the investigation."

The child is in protective custody and is heading back to the twin cities. No criminal charges are expected but what his mom and dad might do to him is probably far worse.

Evrod Cassimy is the morning anchor for Local 4 News Today. He joined WDIV in August of 2013. He is an award winning journalist and a six-time Emmy Award nominee. Evrod was born in Michigan but grew up in the Chicagoland area.