LIVONIA, Mich. – A man used a landscaping brick early Friday morning to bust his way into a Verizon Wireless store at 7 Mile and Middlebelt roads in Livonia.

The suspect is described as a black man in his 20s. He was wearing a hooded jacket and gloves.

Surveillance cameras got a couple clear images of the man.

Anyone with information on this robbery or the man shown in surveillance images should contact Livonia police. 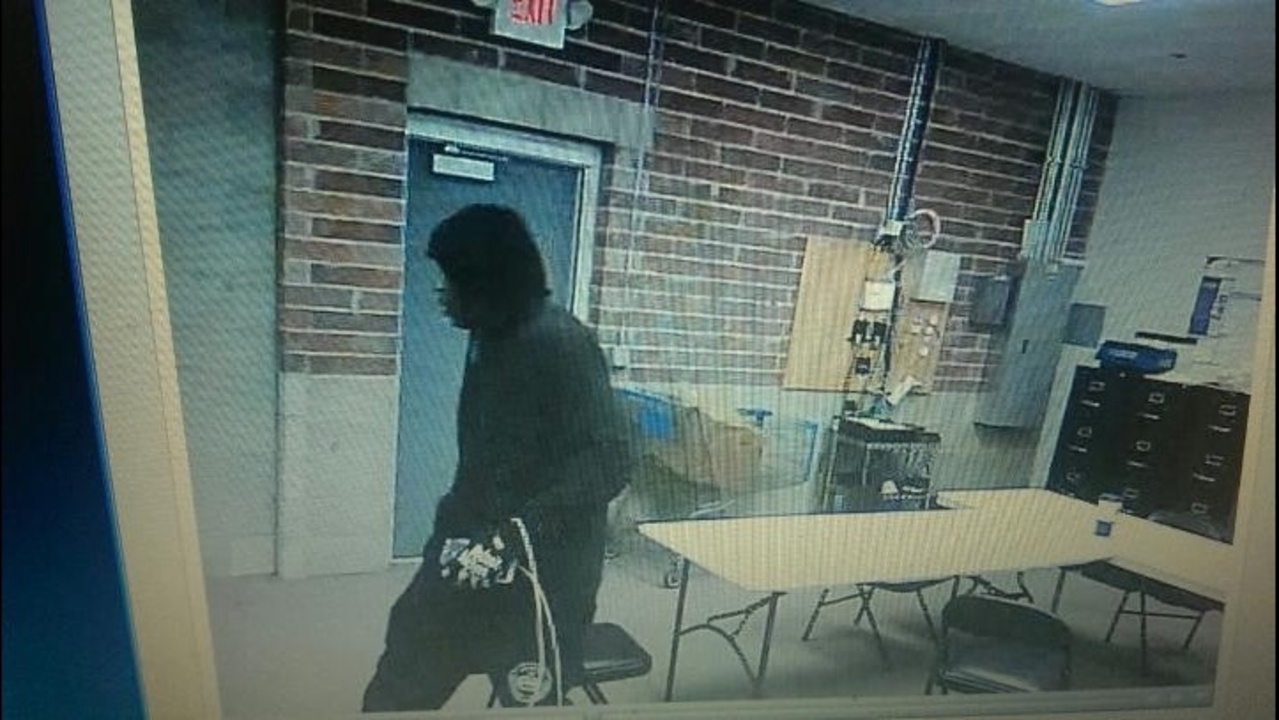