Man charged with murder of University of Michigan medical student 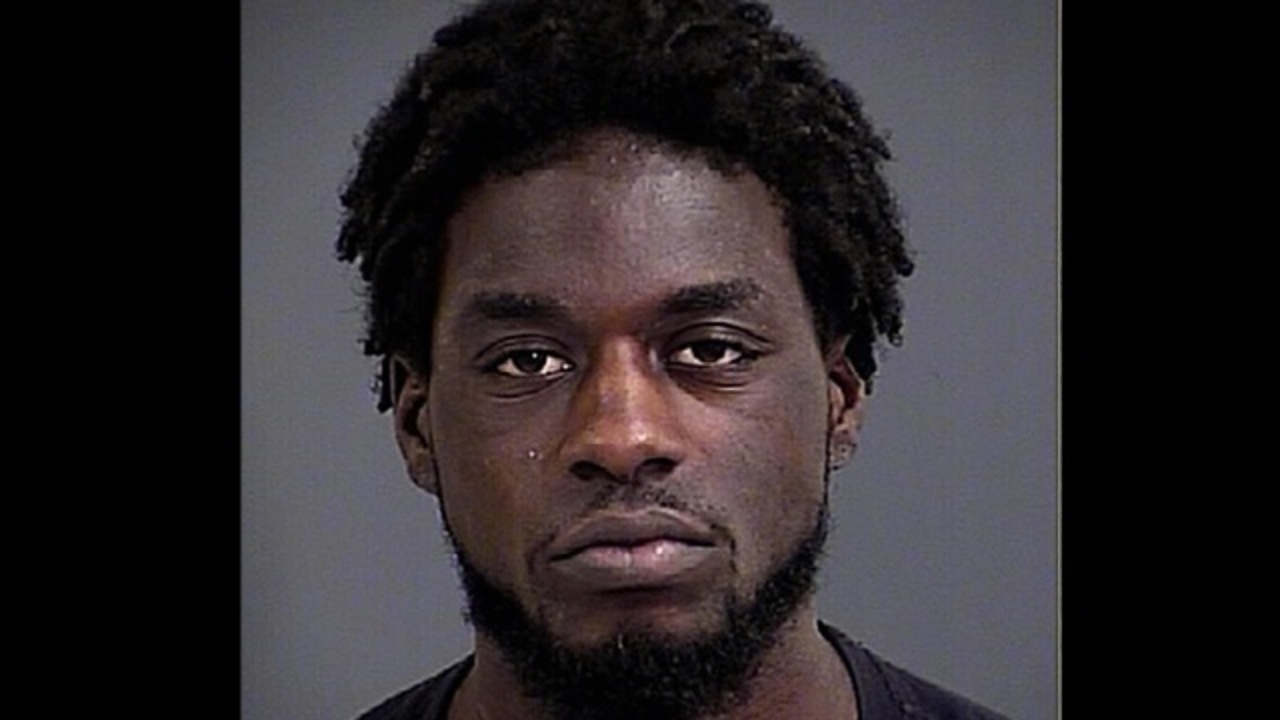 A 21-year-old man has been charged with the murder of a 25-year-old University of Michigan medical student.

Paul DeWolf was found shot to death July 24 at his off-campus apartment after failing to report for work at a hospital.

Shaquille Jones is charged with open murder, two counts of home invasion and conspiracy to commit home invasion. A previous charge of receiving and concealing stolen property will be dismissed.

Jones is one of three suspects in the murder. At this point, he is the only person to face charges.

Police say the suspects do not appear to have any prior affiliation with DeWolf, the University of Michigan or the U.S. Air Force.

In addition to his medical training and aspirations, DeWolf was an Air Force 2nd lieutenant.

Jones is scheduled to be back in court Dec. 2.