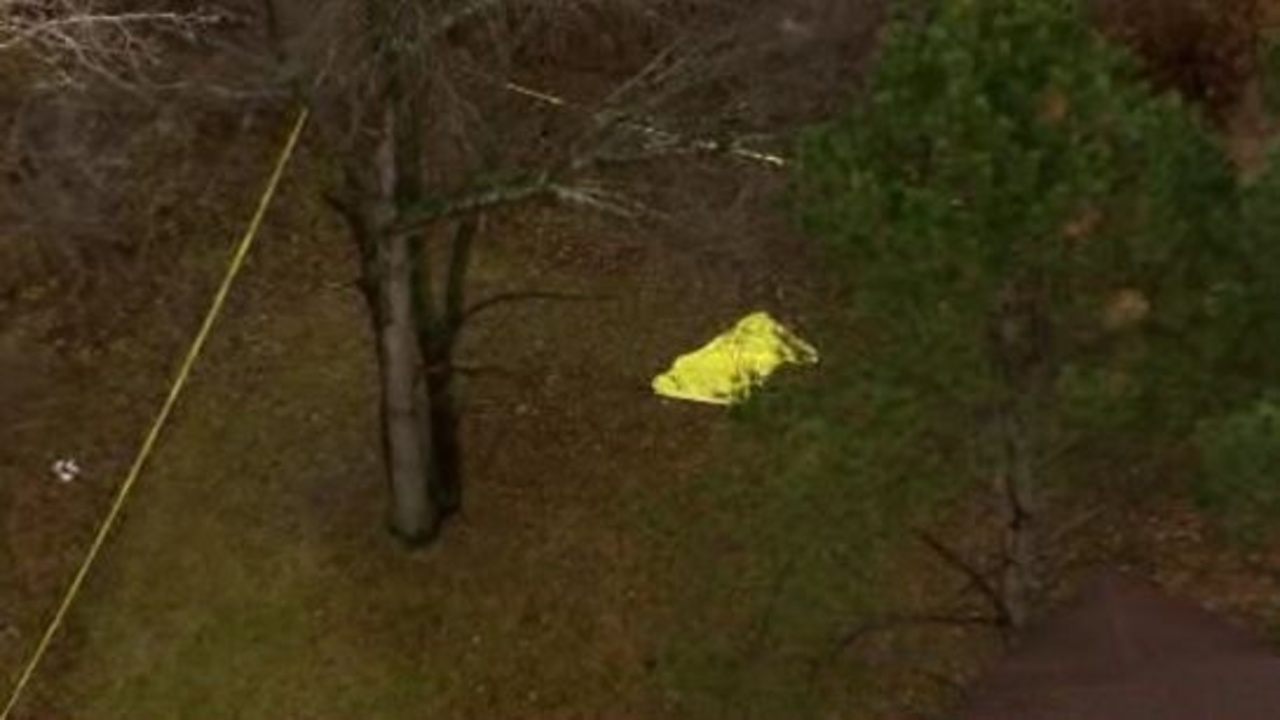 A 21-year-old man was found shot Friday afternoon in the parking lot of the Rivers Edge Apartments in Waterford Township.

Police say the Pontiac man suffered a non-life-threatening gunshot wound. He was taken to a nearby hospital to be treated.

A tarp was covering some evidence in the nearby woods, shielding it from the rain.

Waterford Township police investigators arrested two suspects both from Pontiac, including the man they found shot. Police say they broke into an apartment at the complex but were met by an armed resident.

The 21-year-old suspect was shot by the 23-year-old apartment occupant. He is the one police found wounded in the parking lot.

Both suspects fled the but officers caught up to them and made the arrests. Investigators believe this shooting involves drugs.

The case will be presented before the Oakland County Prosecutor's Office. The suspects are expected to face home invasion charges.

Anyone with helpful information should contact Waterford Township police at 248-618-7515.