Benched: Ron Gardenhire talks life without baseball and what he thinks the Tigers will look like when they return

Detroit bus driver, who was vocal about his job concerns, dies from COVID-19 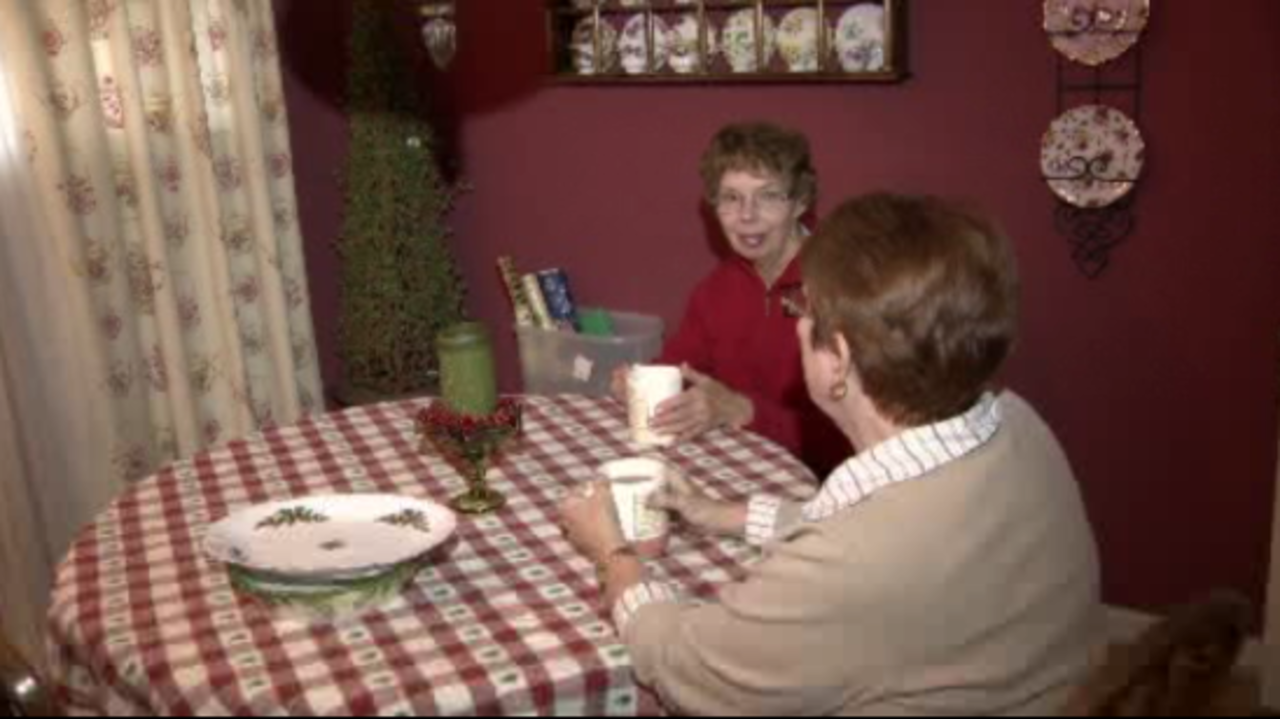 It only takes a glance to know you're in the home of a librarian.

Janet Whitson has shelves packed with her treasured books. She and neighbor Pat White spent 30 years in Detroit's Library System, retiring more than a decade ago.

They were hoping Judge Steven Rhodes would declare their pensions were off-limits in Detroit's bankruptcy. They were deeply disappointed.

"It's hard to believe that after you've gone through all of this, you're facing something so awful," said Whitson.

Most retirees anticipated a loss of medical coverage, or higher costs. They will lose city-provided coverage effective Feb. 28, 2014. Retirees under 65 will get a $125/month allowance to purchase new coverage.

Most retirees tell Local 4 that will barely cover 1/3 their anticipated costs. Retirees over 65 like Janet will be pushed into Medicare, with higher deductibles and co-pays. She believes her monthly medical costs will quadruple. She's already re-financed the house, changed auto insurance and cut back on Christmas.

Neither can afford a pension cut and now the uncertainty makes it doubly hard.

"How to budget money, what to spend, what to cut back on. I just don't know what to do," said White.

The stress of not knowing is piling up.

"We've had two librarians die in the past week. I don't know how stress-related that is, but we're under a lot of stress -- all the retirees are," said Whitson.

They were pleased to hear Judge Rhodes sound a compassionate tone, saying he doesn't take their plight lightly.

"We are not banks or businesses. We are not corporate logos. We are people, with souls and we should be treated that way," said Whitson.

While they are hopeful state pension protections will be upheld on appeal, they are not optimistic. They merely hope that compassionate tone will be reflected in humane actions during mediation.