Metro Detroit weather: Warmest day for the next two weeks

West Bloomfield Township treasurer could be removed from office

WEST BLOOMFIELD TOWNSHIP, Mich. – A 79-page-report to West Bloomfield Township officials by a law firm hired to investigate irregularities in the treasurer's office is recommending the township board to ask the governor to remove Treasurer Teri Weingarden from office.

The report details problems with everything from simple cash transfers that aren't being executed correctly to improper investments.

This has been an ongoing issue for several years but has picked up intensity in the last six months.

In October, Weingarden arbitrarily decided to shut her office down and posted a note that read, "Closed due to political issues."

Township Supervisor Michelle Economou Ureste intervened and had the office open the next day. 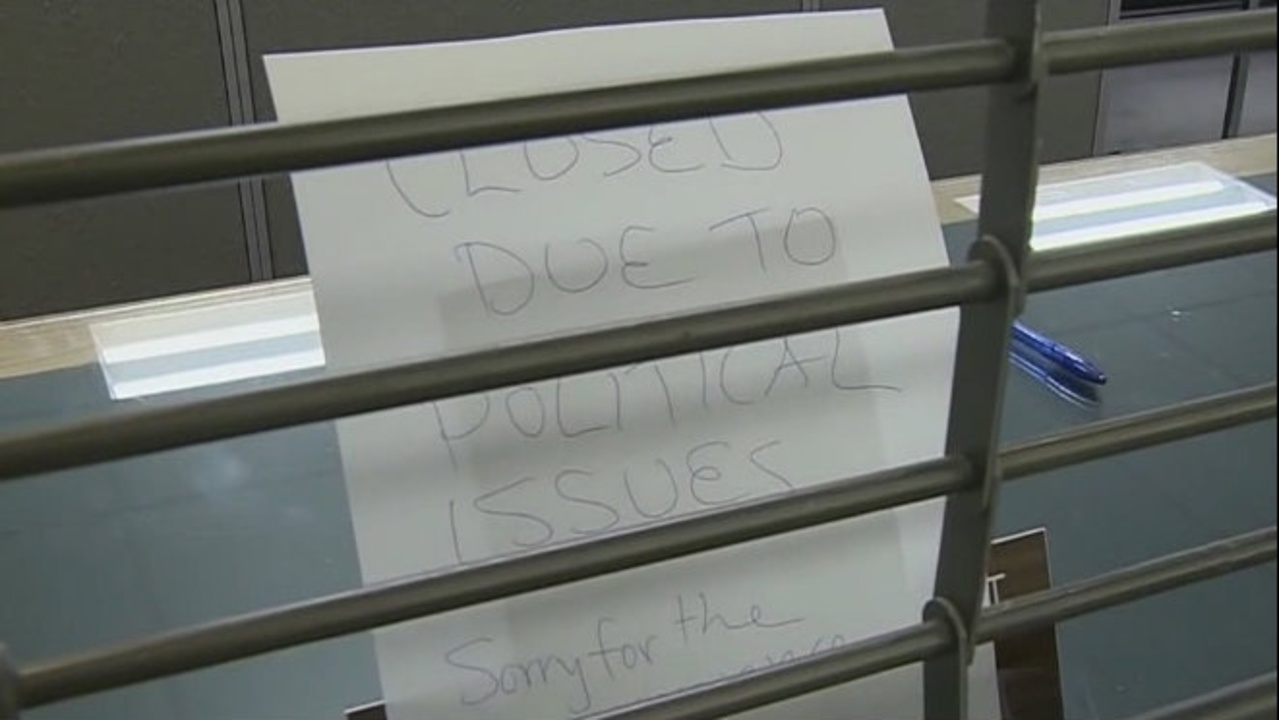 Township officials will discuss the report and potentially take a vote on her removal on Monday.

"This is probably the biggest thing that's come down in this township in years," said Dr. Howard Rosenberg who is a township trustee.

Rosenberg hasn't yet decided how he'll vote on her potential removal, but is deeply concerned with how that office is being run.

Clerk Cathy Shaughnessy's finance department has been trying to pick up the slack, but in some cases they don't have the authority to override what is being done in Weingarden's office.

"What the real balances are, we can guess," said Shaughnessy. "Right now, we do know we are in negative balance in many of our accounts and we do not have; I don't have the authority or the capability to fix that."

Weingarden told Local 4 she'll be at Monday's meeting and will address each of the issues.

"The public will finally have the opportunity to hear the full truth regarding these highly political and malicious allegations," said Weingarden.