Whitmer wants to end Michigan’s retirement tax: How it works

If you suffer from panic attacks and anxiety, Rootd can help 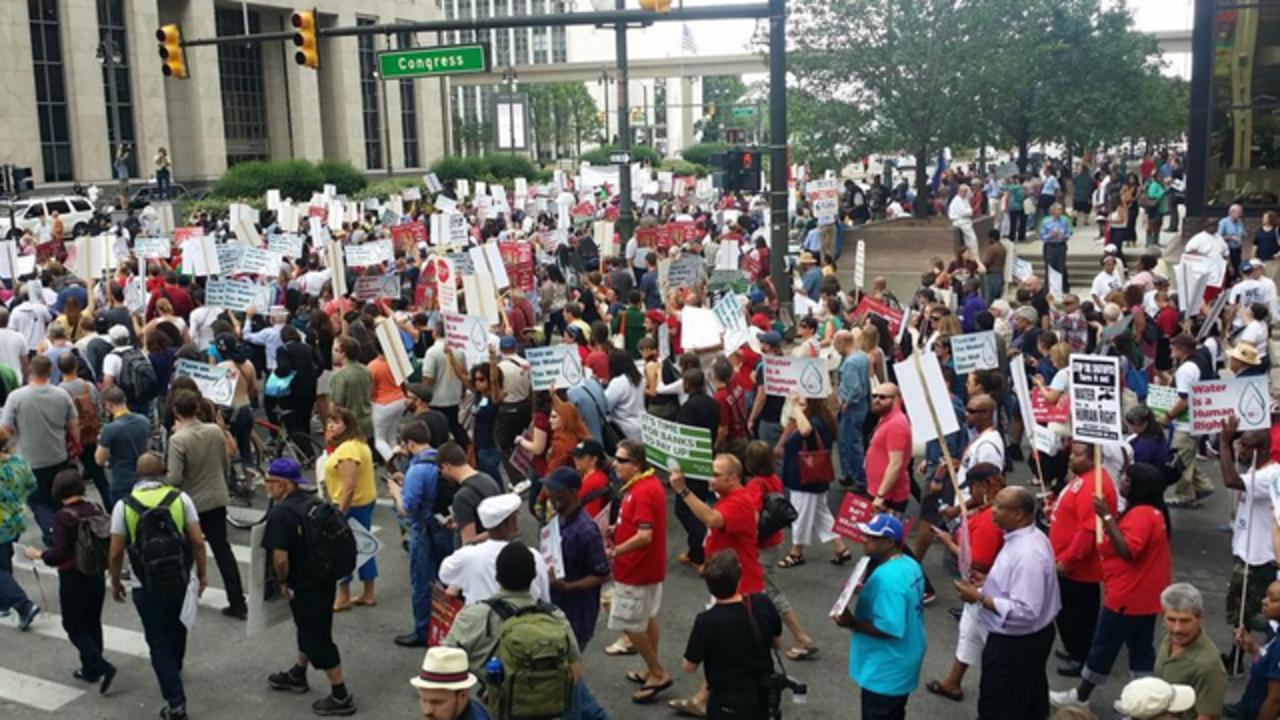 Activists were protesting Friday in Detroit, calling on the city to stop shutting off the water to residents and businesses immediately.

The groups also are calling for a tax on Wall Street that they claim will raise millions of dollars for cities like Detroit that are in need.

The water department stepped up the shutoffs in March to collect some of the nearly $90 million owed by residents, businesses and other customers with past-due accounts. Through June, more than $43 million was owed on over 80,000 city residential accounts.

Spokesman Bill Johnson says service has not been shut off to anyone who has come to the water department with a "legitimate problem" in paying their bill.

There were 93 shutoffs and 41 reactivations made on Friday.

The protest began about 1 p.m. outside of Cobo Center in Detroit. It included a rally at 1:45 p.m. in Hart Plaza.