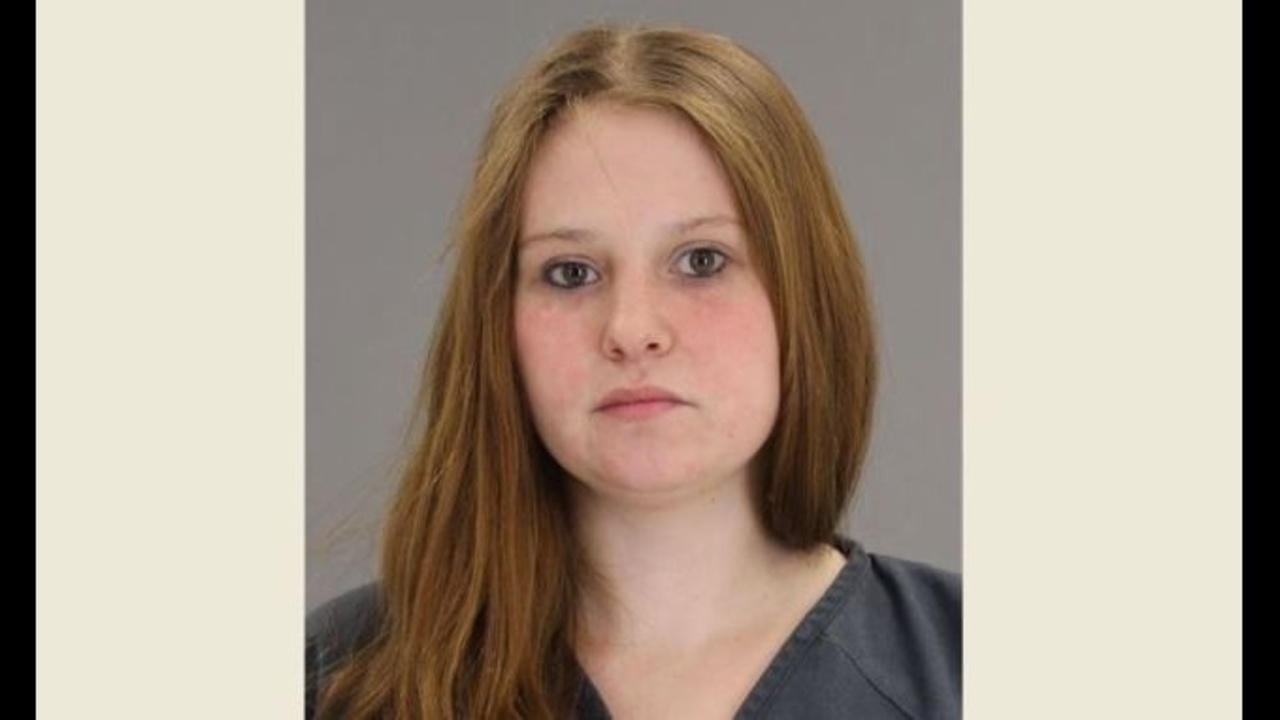 A 24-year-old Eastpointe woman, who already has three children, is charged in connection to the death and abandonment of a newborn found at a Roseville recycling center.

Workers at the recycling center found the newborn boy's body Jan. 14 bundled in cloth as it came down a sorting line in a recycling dumpster.

Roseville police say Alexie confessed to giving birth to the child on Dec. 22. Police say she placed the baby in a garage and checked on it every few hours. The baby died on Dec. 24, according to police. A cause of death has not yet been released. How the baby ended up at the recycling center remains a mystery.

Police said Alexie has been living house-to-house. She told the judge Wednesday that she is homeless and unemployed.

"Technically my current address is nowhere at the moment ... I've never had a job ... don't ever really pay my bills," she said.

She is scheduled to be back in court Feb. 4 for a probable cause hearing.

Roseville Police Chief James Berlin said the woman tried to hide the pregnancy and birth, but those who knew decided to call police after seeing media reports about the discovery of the newborn's body.

"Everybody took this very personal because this little guy didn't have a chance at life whatsoever," Berlin said.

Berlin said she has three other children who have been removed from her care.

Clinton Township and Macomb County leaders are holding a special burial for the baby dedicated to children at Resurrection Cemetery.