Second night of protests in Detroit: 5 arrested, no injuries reported

Watch: A ground-level look at the demonstrations, protests in Downtown Detroit

MILFORD, Mich. – Someone is stealing rabbits from a farm in Milford and the family has been forced to lock up their pets.

The Dangerbunny Farm said someone stole rabbits on Feb. 24, March 9 and early Wednesday morning.
The repeated thefts caused the family to set up a surveillance system which caught clear images of the bunny thief.

“It was super shocking and I never thought we would have to deal with something like this,” Ruth Musolf said.

The bunnies are sold as pets, some as show rabbits and those can go for hundreds of dollars. But it’s not the money the Musolf family is concerned about.

After decades of living on the quiet farm, their prized pets are under lock and key, which prevented the thief from taking more rabbits Wednesday.

“All of my rabbits have names,” Musolf said. “They have pedigrees, they have personalities. When you take care of them every day, you’re checking on them making sure they are happy and healthy. To have someone just take them and not know where they are and what’s going on with them is very scary.”

Musolf said she spoke with Livingston County Animal Control and they told her they had several complaints in neighboring areas about stolen rabbits. 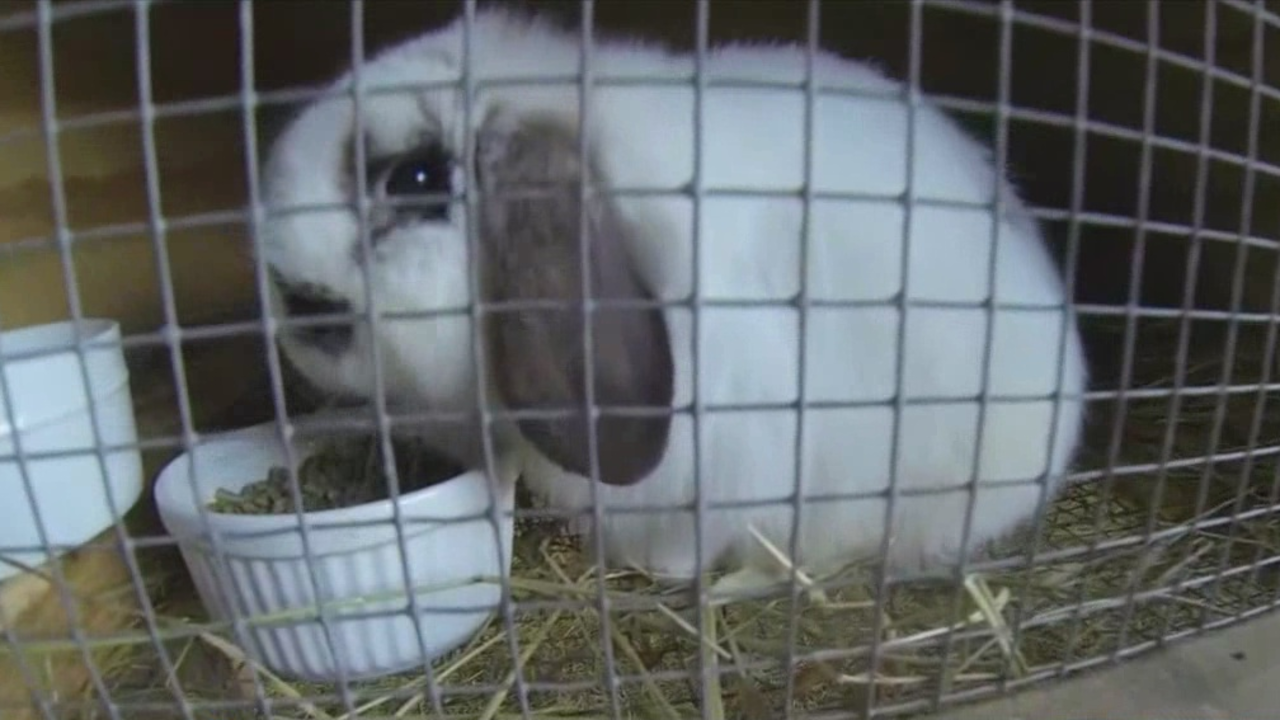