Security guard not shot, but did suffer minor injuries

SOUTHFIELD, Mich. – Shots were fired in the parking lot of a TGI Fridays restaurant early Thursday morning as a security guard ushered patrons out of the restaurant, Southfield police said.

Police said security at the restaurant in the 26000 block of Evergreen Road escorted a group of males and females out of the place about 12:30 a.m. after they attempted to buy alcoholic beverages while refusing to show identification. Once they were out in the parking lot, a member of the group started firing shots back toward the restaurant and the security guard.

The security guard retreated to the restaurant and was not shot, police said. However, he suffered a minor injury to his finger and ankle when he was trying to escape the gunfire. He refused medical attention. No other injuries were reported.

The group fled in a blue Chrysler 300 C south on Evergreen Road. Southfield police searched for the suspects and the vehicle but weren't able to find them. 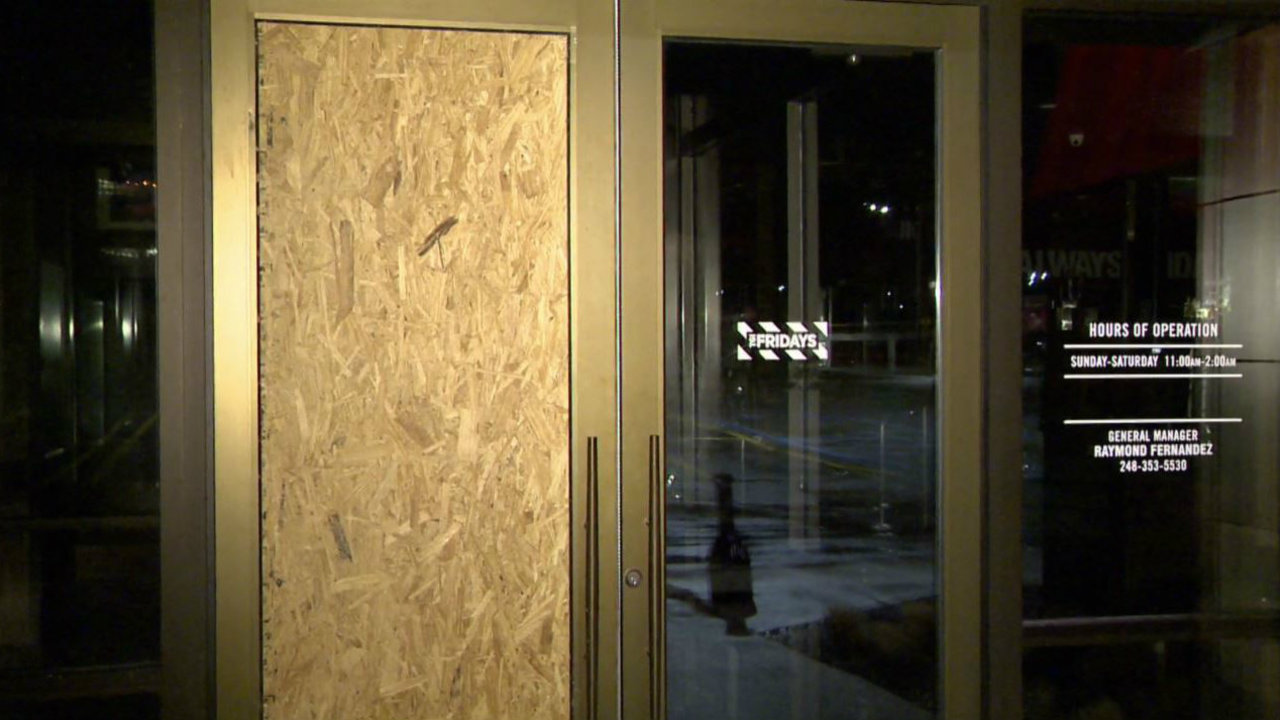 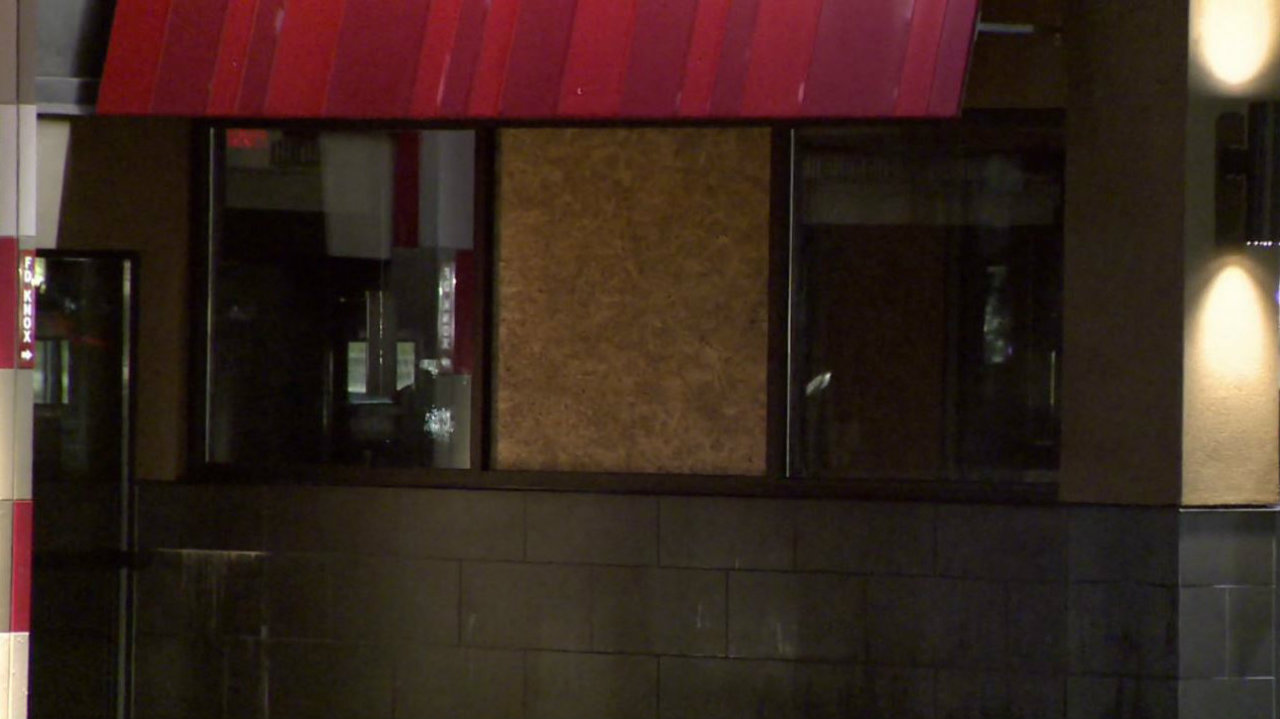 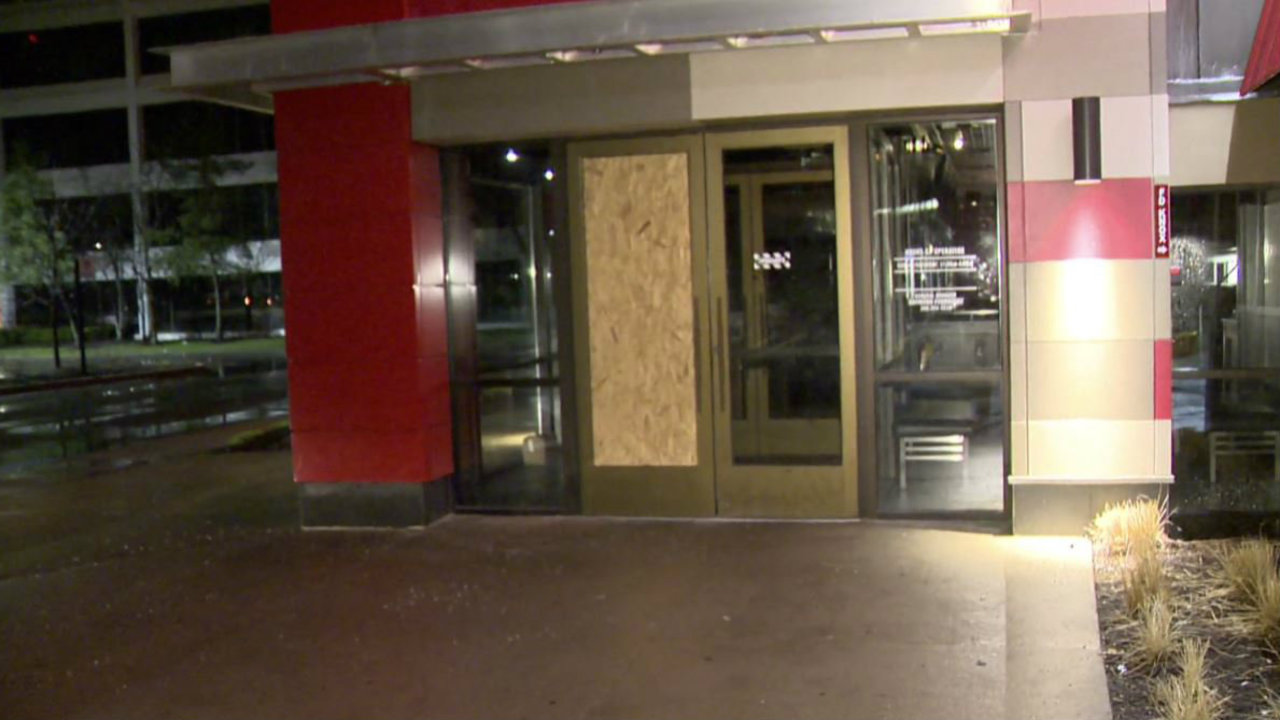 This shooting is under investigation by the Southfield Police Department. Anyone who can identify the suspect or who has any information regarding this shooting is asked to call 248-796-5500.