How has COVID-19 pandemic impacted your perception of time?

Dog reunited with owner after 2 years, man captures photo of 'ghost' at hotel

DETROIT – Spring weather finally rolled into Metro Detroit, but that wasn't the only big news around Southeast Michigan.

Here's a look at some of the top headlines from this week on ClickOnDetroit.com.

Reunited! Dog found in Dearborn back with owner after 2 years 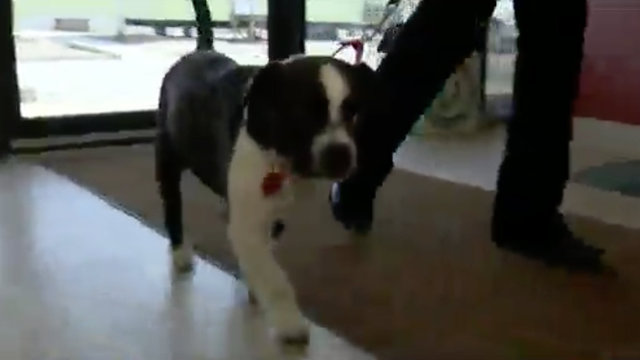 A dog owner in Florida was afraid her dog wouldn't recognize her when they were reunited. She was wrong.

Zeus, who ran away in Florida and ended up in Metro Detroit, met back up with his human mother after nearly two years.

Debi Petranck drove all night to get to Dearborn from Florida. You can watch their reunion by clicking here.

A man and a woman were found dead Thursday in what appears to be a murder-suicide at an apartment in Romulus.

Police investigators are working to figure out what happened at the Barrington Apartments on Wayne Road. However, police are saying this appears to be a murder-suicide.

Police said apartment management conducted a welfare check for the woman's mother who said she had not heard from her daughter in a couple days. The mother said she was concerned for her well-being.

More than 100 bullets fired at club in Detroit

More than 100 bullets were fired on at "The Kutt" rental hall on Detroit’s east side Sunday morning as the party continued to rage at 5 a.m.

A 23-year-old man is in serious condition after being hit during the hail of gunfire that sprayed from an AK-47. Shell casings at the scene suggest someone else returned fire.

Dozens of people were inside the club, which is riddled with bullet holes. Tow trucks removed the vehicles that were shot up. 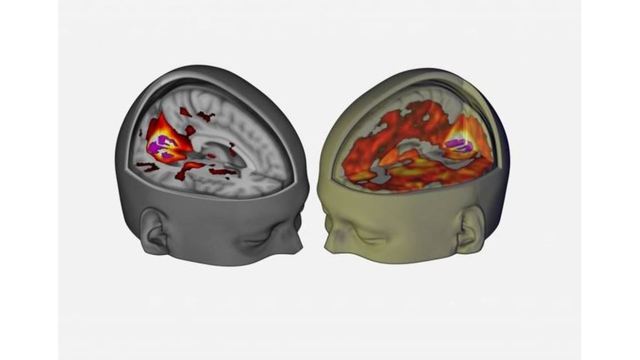 Scientists have for the first time visualized the effects of LSD on the human brain.

Using brain scanning and other techniques, researchers at Imperial College London were able to show what happens when someone takes the popular (and illegal) psychedelic, scientific-name Lysergic acid diethylamide.

Related: This is your brain on Donald Trump

"Under normal conditions, information from our eyes is processed in a part of the brain at the back of the head called the visual cortex," the researchers said in a statement.

"However, when the volunteers took LSD, many additional brain areas -- not just the visual cortex -- contributed to visual processing."

Images of the brain under a hallucinogenic state showed almost the entire organ lit up with activity.

Delta dumps one of the most hated airline fees

Airline had charged to speak with actual human 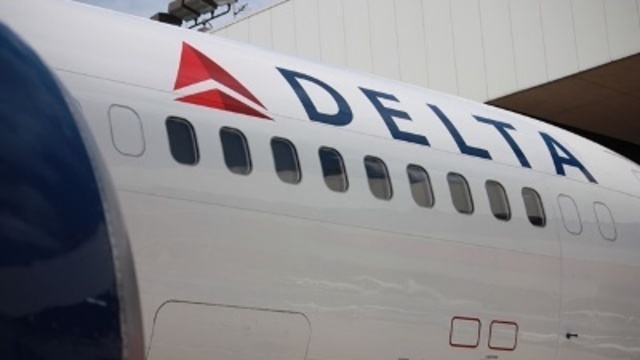 Well here's something you don't hear every day: An airline is eliminating a fee.

Delta Airlines is no longer charging customers a fee to speak with an actual human being while booking flights.

In the past, the Atlanta-based airline charged travelers $25 per ticket for booking over the phone and $35 when buying at an airport.

"This -- and every decision we make -- is based on engaging with our customers and employees every day," said Charisse Evans, Delta's vice president, reservation sales and customer care, in a statement.

Other airlines still charge the fee. Read about the specifics here. 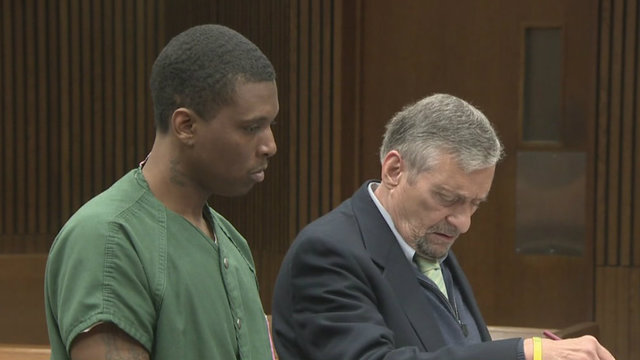 Three men are facing murder charges in connection with the death of a 3-year-old girl who was shot Easter morning in a home on Detroit's west side.

"She was the sweetest little girl ever," Montgomery said of her 3-year-old daughter, A’naiya.

A woman captured video of an alligator eating a smaller alligator. She posted the video on YouTube Wednesday.

"I was taking a morning walk this morning before work at Circle B Bar Reserve and I happen to witness this 11 to 12-foot alligator eating a smaller gator he or she killed," Figueroa wrote.

Quizzes from this week on ClickOnDetroit.com: