STERLING HEIGHTS, Mich. – A 40-year-old Sterling Heights man has been charged after police said he got into a road rage incident with another driver and crashed into school bus on 15 Mile Road.

The crash happened Friday at about 11:30 a.m. just east of Dequindre, and involved a Warren Consolidated Schools bus.

Police said the road rage between the suspect, Conrad Sliwinski, ripped the windshield wiper off another driver's car.

Local 4 spoke with the other driver, Divon Yono, who said Sliwinski became aggressive after he beeped his horn.

“He came out in front of me. He stopped, he came of the vehicle. I thought he was going to come assault me. He came and ripped off my windshield wiper,” Yono said. “He got back into his car, he came in front of me. He blocked me, so I went around him in the left lane. All I heard was a collision. He hit me, spun me around, pushed me into the Thrifty florist shop and he hit the school bus.”

The bus had 27 students on board.

Police said one student was treated at the scene and released to family. A second student was taken to a hospital as a precaution for a possible head injury.

Sliwinski is charged with assault with a deadly weapon - vehicle, and reckless driving. He has been arraigned and released on bond. 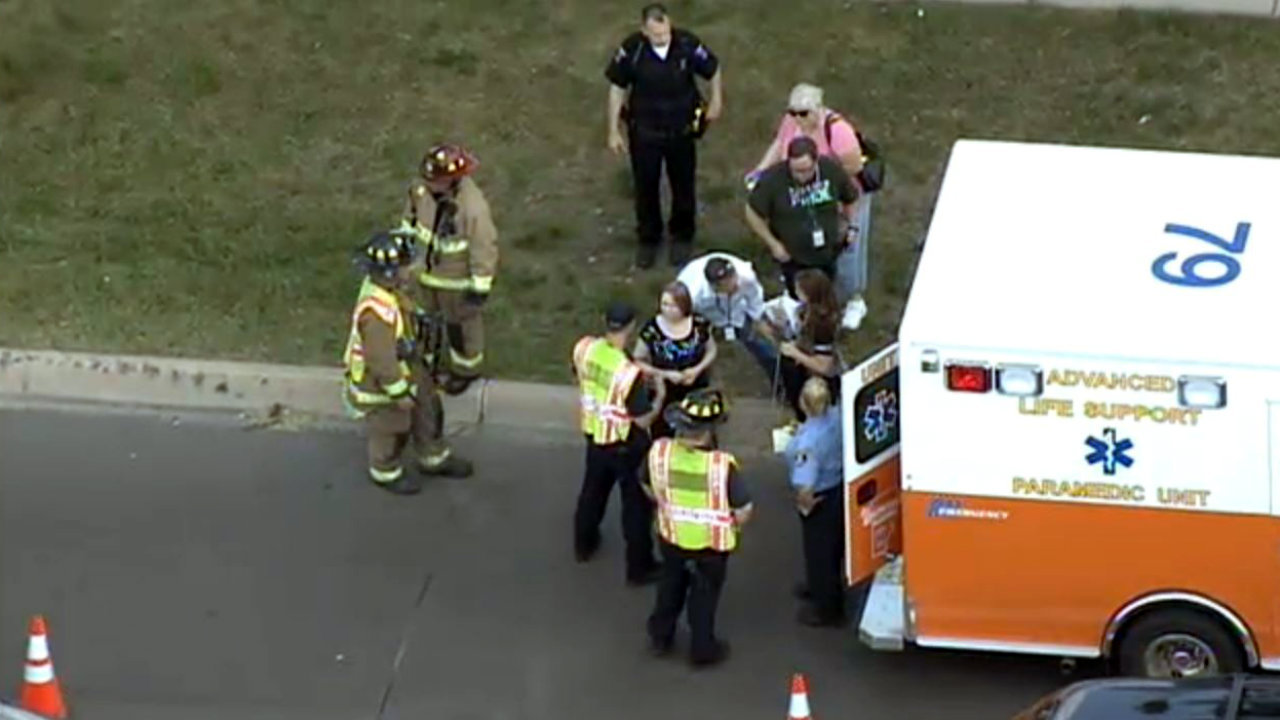