No charges filed against man in dog abuse investigation in Eastpointe

Michigan legislature passes budget ahead of deadline, increase in funding for K-12 schools

Man shot at stoplight, crashes into building on Detroit's east side

Victim not yet identified

DETROIT – A 28-year-old man is dead after being shot at a stoplight Thursday morning on Detroit's east side, police said.

The victim, who has not yet been identified, was shot near Chalmers Street and I-94 by someone in a black Chrysler Sebring.

The Sebring was driven by a woman and a man was in the passenger seat. While at the light, the man got out of the Sebring and shot the victim in the chest.

The victim tried to drive away but crashed into an auto shop repair building at Chalmers Street and Harper Avenue.

“There’s a lot of shootings and killings and stuff like that,” Roy said. “It’s the nature of the beast here.”

Police have not released a detailed description of the gunman.

Detroit police do not believe robbery was a motive, but that the shooter and victim knew one another. 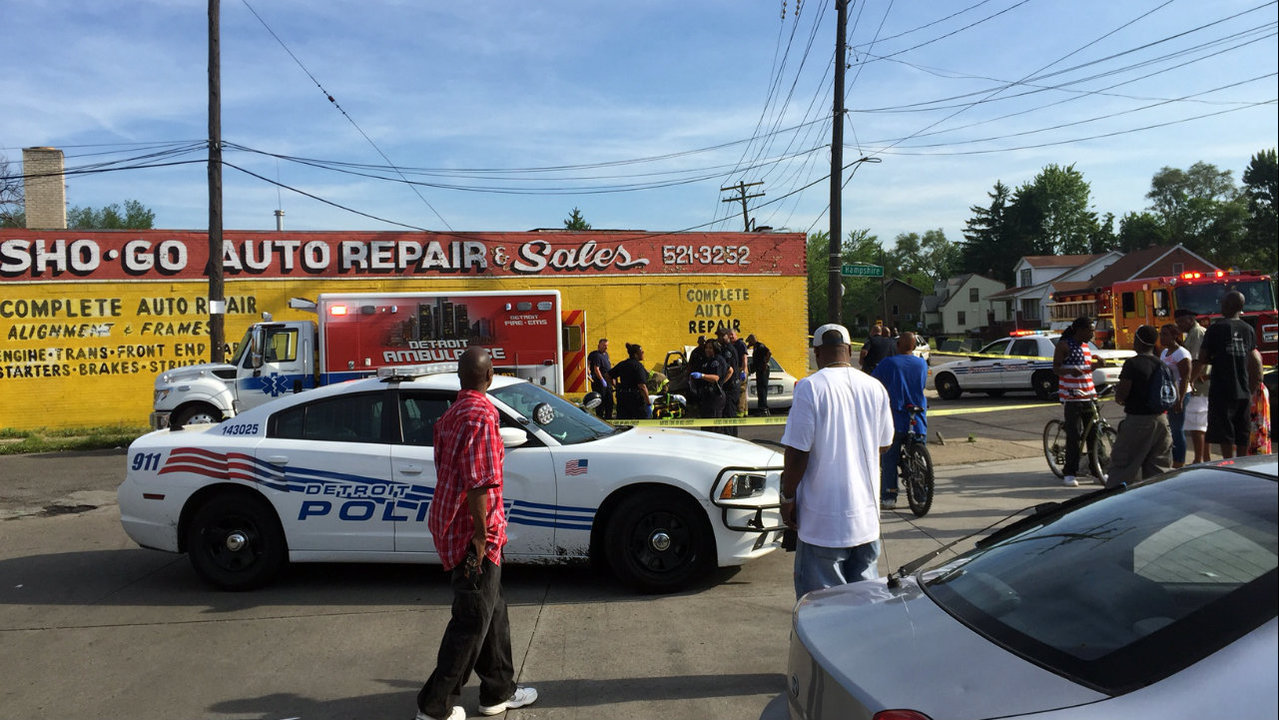