DETROIT – Another busy week came and went in Metro Detroit. Here's a look at some of the week's top headlines from ClickOnDetroit.com.

"White Boy" Rick Wershe will not be re-sentenced.

The Michigan Supreme Court announced in a ruling released Wednesday that it sides with Wayne County Prosecutor Kym Worthy's office in not granting Wershe a re-sentencing.

Wershe has been serving a life sentence since he was convicted of possessing more than 650 grams of cocaine in 1988 when he was a young man. Last year, Wayne County Circuit Court Judge Dana Hathaway had agreed to re-sentence Wershe. Hathaway argued Wershe deserves a new sentence because he was sentenced at the age of 18 under an old law.

Read the full story and get more coverage of the case here. 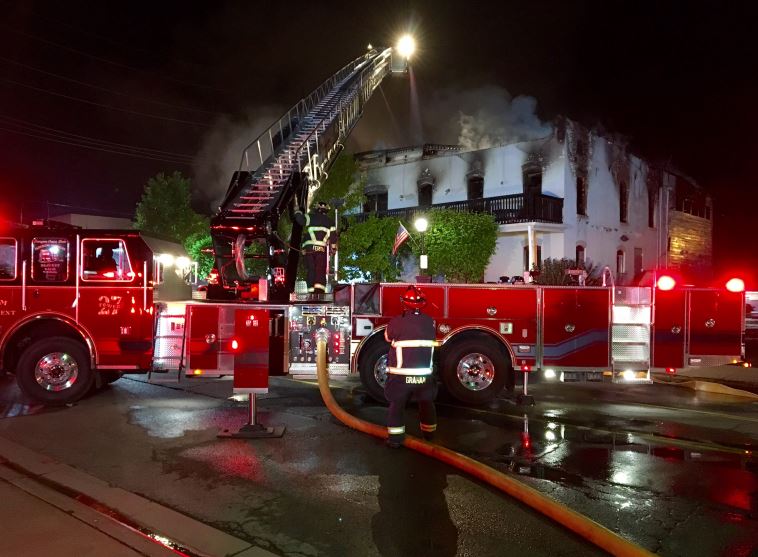 The fire started around 2 a.m. Restaurant employees were closing up when the flames started.

The South Lyon Fire Chief said the fire was considered a 3rd alarm fire. Firefighters took a defensive approach to fighting the flames. The building is completely doused.

The restaurant, which is referred to as South Lyon Hotel, occupies the historic space. According to the its website the building was built in 1867.

You can see more pictures and video here.

Romulus police are looking for the "coward" who they say sexually assaulted an 18-year-old flight attendant early Monday morning in her hotel room.

"This coward of a suspect who preys on innocent females is dangerous and should not be allowed to share in the same freedoms as our law-abiding citizens," the police department said in a statement.

Police released the attached surveillance video and photos of the attacker.

Police said the victim was dropped off at a Days Inn hotel with other coworkers via taxi before the assault. The attacker arrived in a separate car and was seen loitering around the hotel, but later disappeared, police said.

Police said they're unsure how the attacker got into the victim's room.

Read more about the story here. 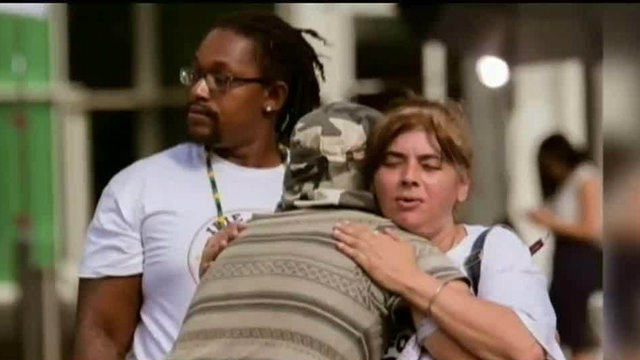 A homeless man who took it upon himself to re-light every candle at the memorial to the victims of the Pulse massacre was rewarded for what many call a selfless act.

Backe said he was going to stay at the Dr. Phillips Center for the Performing Arts to make sure the candles stayed lit.

His story moved two friends, who said they wanted to do something nice for him.

"I was amazed that somebody who doesn't have the luxuries of life actually went out of his way and was filled with so much compassion," said one of the women, who goes by "Mamma Tee." 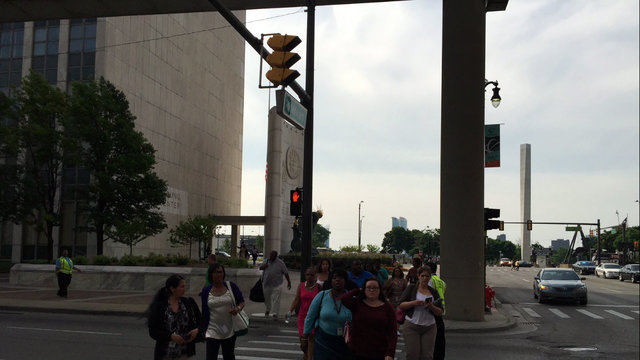 Detroit police have identified and located a man who was believed to have had a handgun inside the Coleman A. Young Municipal Center Monday, forcing an evacuation.

Police said officers met with the suspect, whose identity has not been released to the public. The man then met with his attorneys and provided a statement before being interviewed.

Police announced an "all-clear" at the building Monday afternoon. The municipal center remained closed for the rest of Monday. It will be back open to the public on Tuesday.

You can read the full breakdown of the incident here. 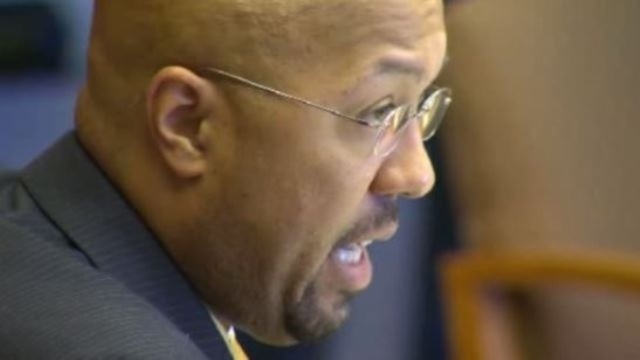 Pugh was arraigned on the out-of-state warrant in front of Judge Eugene Guarino. Pugh waived extradition and was remanded to custody until his next court date, July 7.

Wayne County Prosecutor Kym Worthy's office said the charges are connected to Pugh's alleged sexually inappropriate behavior with a 14-year-old boy between September 2003 and May 2004. The complainant is 27 years old now.

Jason Carr debuts on Local 4 with the 'Carr Port' 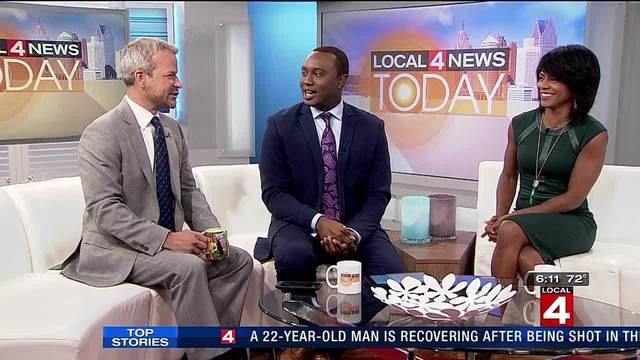 Jason Carr made his debut Monday as digital anchor on Local 4.

Carr joins the “Local 4 News Today” team and will contribute to the station’s mid-morning show, “Live in the D,” from the newly created "Carr Port" -- a  digital-centric studio space and engagement hub.

He will also create digital only content for Michigan’s No. 1 TV news site ClickOnDetroit, social media, and over-the-top content.

"You're stuck with me now. There's no turning back," Carr said.

A self-proclaimed amateur foodie, Carr said he also likes to listen to all types of music on his "2006 click-wheel iPod."

Pass the test? This week's quizzes on ClickOnDetroit: