WATERFORD, Mich. – A 36-year-old Pontiac man was sentenced Tuesday in connection with the death of a 65-year-old pedestrian who was crossing the road.

Joseph Bates is charged with fourth-degree arson and failure to stop at the scene of an accident causing death.

The driver who hit Henke had left the scene.

A short time later, police found the red minivan involved in the incident about a mile away, engulfed in flames. It was left behind a Sam's Club on Summit Drive. 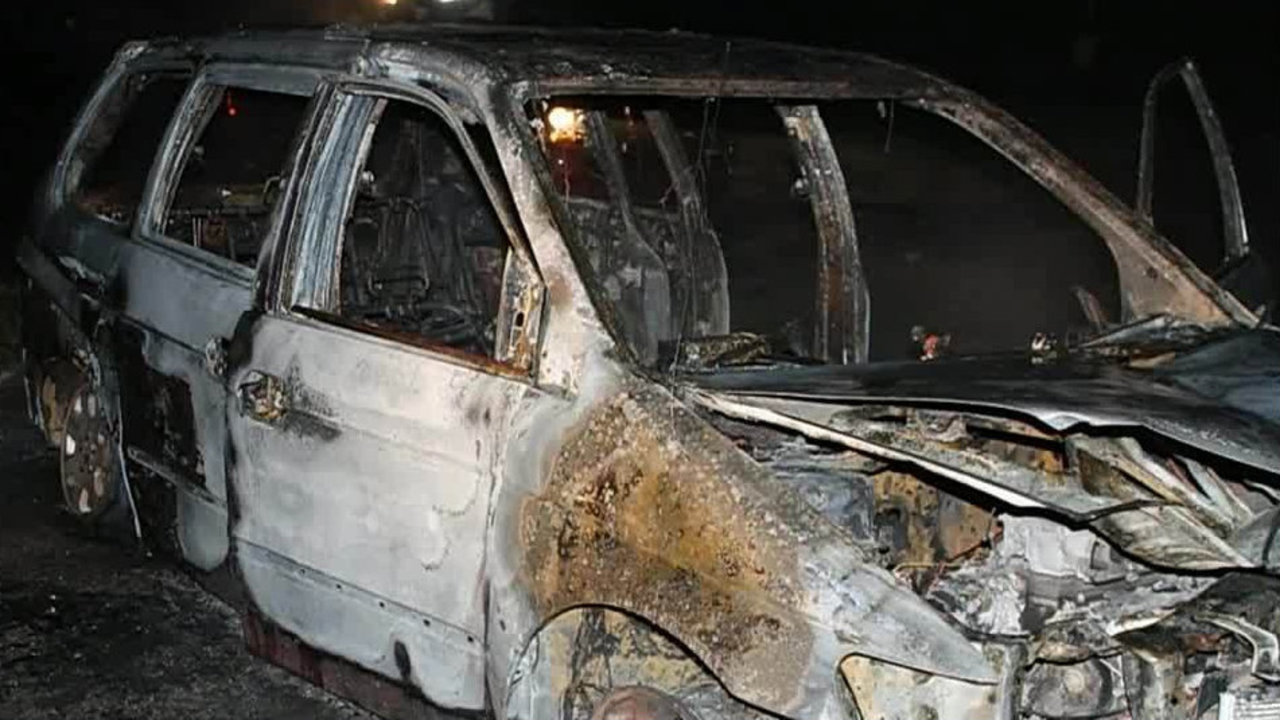 Investigators later traced the minivan back to Bates' girlfriend.

Prosecutors said Bates hit Henke and kept driving. They said he tried buring the minivan to cover his tracks.