Shooting took place at nightclub on Detroit's west side

DETROIT – A 28-year-old woman was killed when she was struck by a bullet fired during a shootout between a nightclub patron and a security guard, police said.

The shooting happened about 2 a.m. Saturday at the Lodge Social Club off the Lodge service drive. 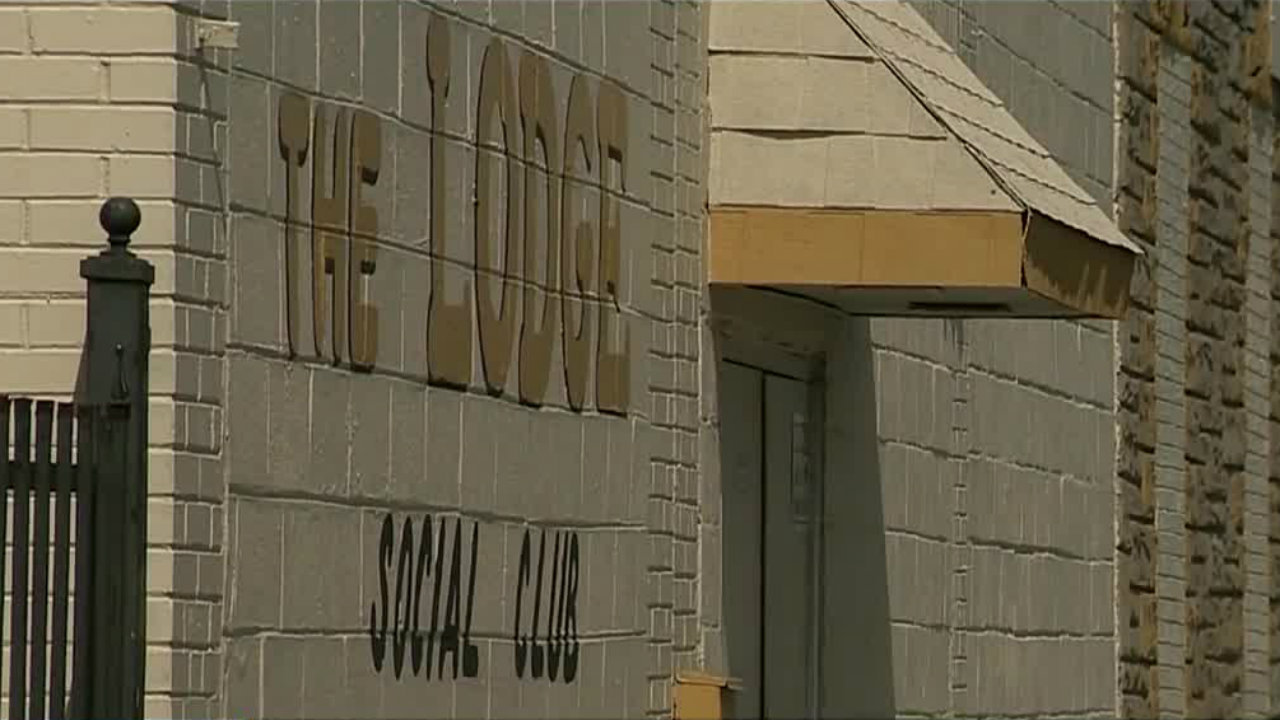 "You took her from her babies. You had them hollering," said Jimmie Posey, the victim's mother. "You weren't here to see what my grandbabies went through."

As her family members grieve, they are left to wonder why the bouncer followed the man out of the club and continued to fire.

"Why would you shoot into a vehicle like that not knowing who you're going to shoot?" asked Yvonne Posey, the victim's sister.

Police were back at the scene collecting evidence and reviewing surveillance. The bouncer did not stick around, neither did the man involved in the shootout.

"My sister did not have a gun, so she did not deserve to be shot like that," Yvonne Posey said.

As police search for those involved, Posey's mother said her faith allows her to forgive and she sends this message to those on the run.

"What you done to me, you pray that it never happens to nobody in your family the same way you did it to me and mine," she said.

Jacqueline Robinson and her father stay across the expressway from the club. The news of the shooting was not surprising to them.

"I've heard up to six or seven any given weekend," Robinson said.

"You got shootings. Bam, bam, bam, and you don't know if it's in the back of you or the front of you," Walter Robinson said.

For neighbors who live near the club, they believe it's time for police to do more.

"I know they're busy, but it's every weekend, so I would think it would be under DPD's watchful eye because it's ongoing," Jacqueline Robinson said.

The security guard has not been taken into custody as authorities continue to investigate the details surrounding the shooting.