Leader of ‘The Base’ white supremacist group who ran ‘hate camp’ arrested in Michigan, officials say

GIBRALTAR, Mich. – A 12-year-old boy knew just what to do when a strange man asked him to get into his truck: The child ran away and immediately told his parents.

Gibraltar police offered an update Monday night, stating this was not an attempted abduction case as previously reported:

There is no evidence or further information to support that there was an attempted abduction.  This investigation revealed that there was a mistaken identity by the driver of the Black Ford Expedition looking for his step brother who resembled our complainant.

Police were notified about 12:25 p.m. about the truck driver who approached the child on Middle Gibraltar Road.

Stephanie Myers, a mother of four, learned of the attempted abduction from a mass email sent by the Gibraltar School District.

The man was white and in his 30s, police said. He was driving a black Ford F-150 single-cab pickup truck with a black bed cap. The vehicle was last seen traveling south on Fryer Drive from Gibraltar Road, then east on Navarre Street.

Police said patrols will be increased around all Gibraltar schools Monday.

“Kids should (still) run around, but be careful,” said pastor Ben Klaus, of the Gibraltar Bible Baptist Church, who lives and works across from Parsons Elementary.

Klaus’s two young children attend the school, as well. He said the incident should lead to another conversation about stranger danger. 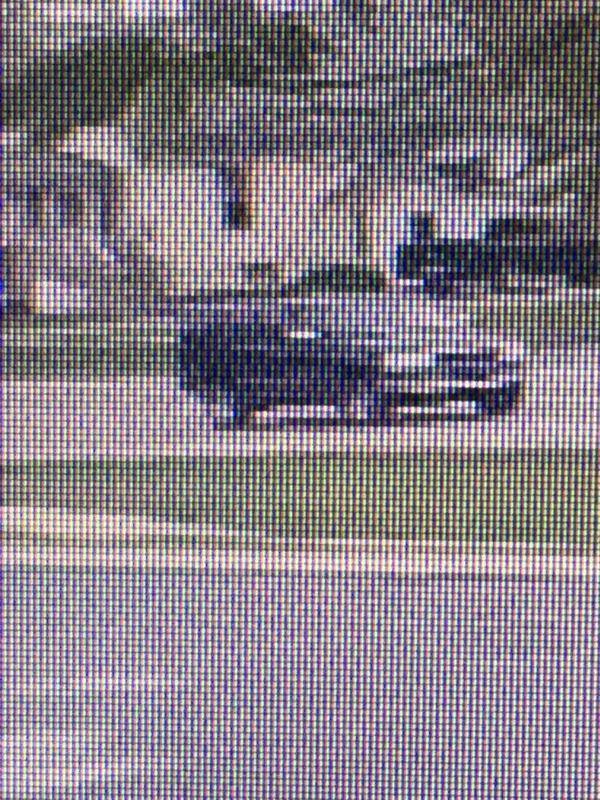