DEARBORN, Mich. – Police say a man took a cell phone out of a 13-year-old girl’s hands and are asking the public for assistance in identifying him.

According to police, the girl was playing on the south side of Michigan Avenue, near Middlesex Street, when a man forcibly stole her cell phone and fled on foot.

Surveillance video in the area showed the man heading northbound across Michigan Avenue.

“This crime is disturbing because the suspect deliberately chose a young child to victimize,” Dearborn police Chief Ronald Haddad said. “Our number one priority is citizen safety. When that becomes jeopardized, we will do everything in our power to ensure the perpetrator is brought to justice.”

The man was described as white or Middle-Eastern, 25 to 40 years old and has a thin build. He was wearing a red shirt and a green baseball hat. 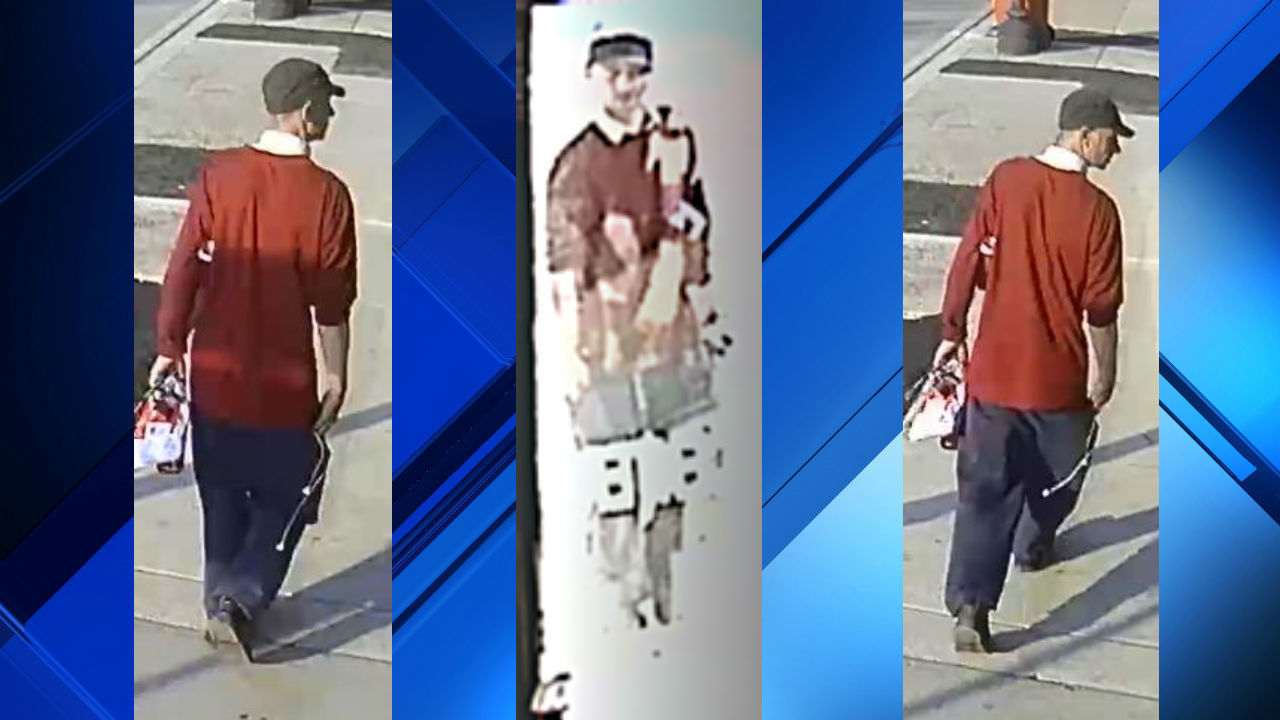