Do you have to get out of your car when a cop asks in Michigan?

$5,000 cash reward offered for information in theft from gun shop in Roseville

A $5,000 cash reward is being offered for information leading to the arrest and conviction of a man wanted for the theft of several firearms from a gun store in Roseville.

The break-in happened at about 6:15 a.m. Oct. 24 at Peter’s Indoor Range and Gun Shop on Gratiot Avenue.

Police said the thief entered the building by cutting a hole in the roof.

It is unclear how many firearms were stolen.

Surveillance video shows the man entering the store and filling bags with weapons.

Peter’s Indoor Range and Gun Shop was victim to a similar incident last year. Two teenagers were charged after using a pickup truck in an attempt to break-in to the gun shop. Police said the teens’ truck was stuck in the snow as they attempted to pull security bars from the door.

The Bureau of Alcohol, Tobacco, Firearms and Explosives in conjunction with the Roseville Police Department and the National Shooting Sports Foundation is offering the reward. 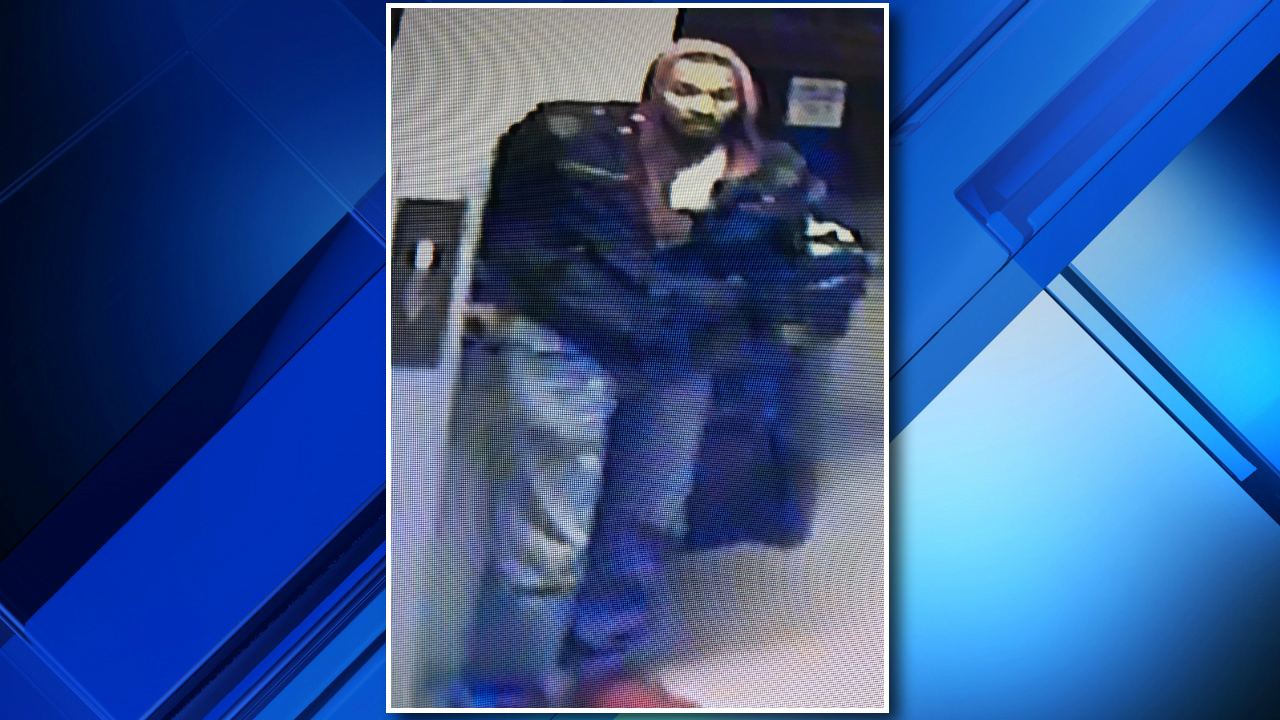