DETROIT – An investigation into the fatal shooting of a popular local rap artist on Detroit’s west side continues and a reward is being offered for information.

Yeargin was found shot multiple times shortly thereafter sitting in a white Hyundai near Stoepell Street and Westfield Avenue. The vehicle was still running in the middle of the street.

Police said cash was taken and it appeared to be a robbery.

Yeargin was born and raised in Brightmoor. He graduated from Southfield High School.

Many of his songs and music videos featured the city of Detroit.

Anyone with information is asked to contact CrimeStoppers at 1-800-SPEAK-UP. 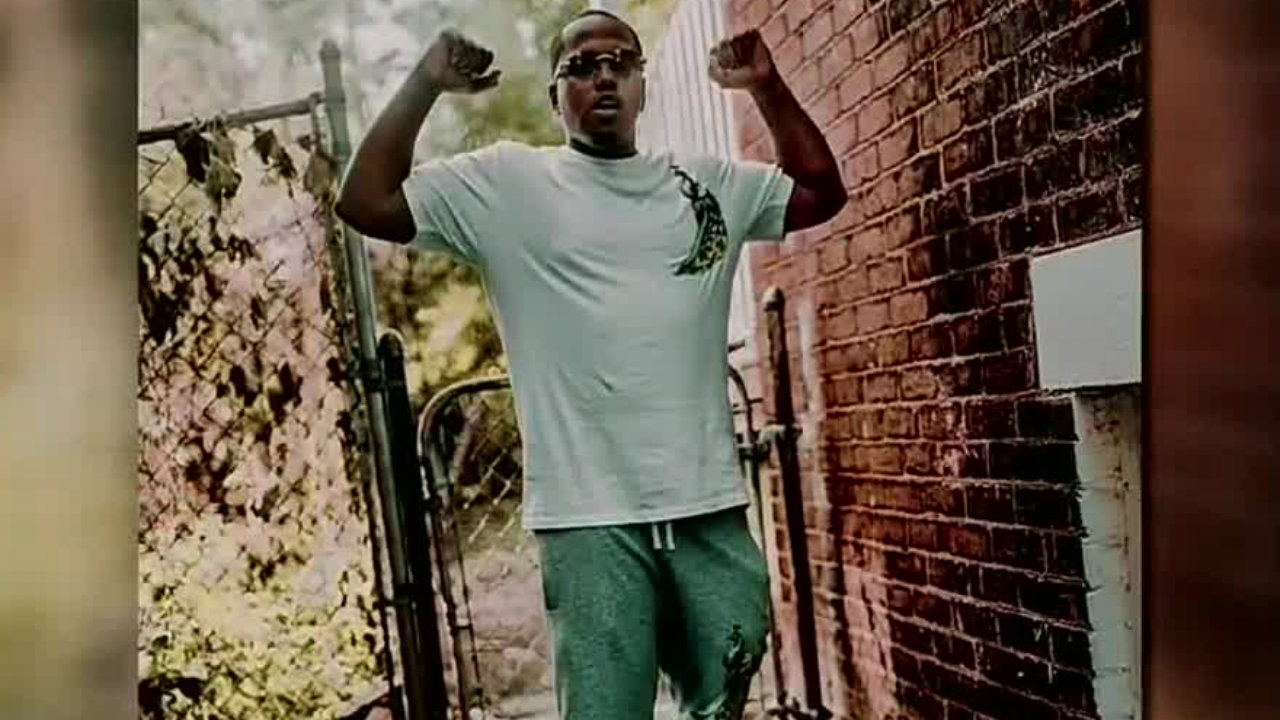