Willis blew kiss to courtroom as he was escorted out

MUSKEGON, Mich. – A man convicted of killing a woman while she jogged in western Michigan skipped out on his sentencing hearing, leaving the victim's family unable to tell their story to the man who killed Rebekah Bletsch.

But deputies with the Muskegon County Sheriff's Department made sure he heard those statements anyway.

According to WOOD-TV, the sheriff's office confirmed that Jeffrey Willis listened to the statements from Bletsch's sisters and mother as he was transferred from the Muskegon County Jail to an inmate processing center in Jackson Wednesday morning.

He reportedly listened to the CD five times.

Willis received a automatice life sentence Monday morning in one of two murder cases filed against him in the Muskegon area.

Willis was arrested in 2016 when a teenager said he tried to kidnap her. The arrest jump-started investigations of the 2014 Bletsch homicide and the 2013 disappearance of gas station clerk Jessica Heeringa.

A pistol, rope, chains, handcuffs and syringes were found in Willis' van. The gun later was identified as the weapon used to kill Bletsch. Willis denied any role in Bletsch's death, but jurors quickly convicted him in November.

Willis’ attorney asked the court for Willis to be dismissed from the sentencing hearing because it was his desire to not be present as family members spoke about Bletsch.

Judge William Marietti said there was nothing in Michigan law that required him to keep Willis in the courtroom and approved Willis' request. He was escorted out of the courtroom and did not hear statements from the family of Bletsch. Gasps could be heard the audience.

Willis smirked at family members as he was taken out of the courtroom, turning before exiting the room and blowing a kiss.

Rep. Holly Hughes (R-Montague) unveiled legislation Thursday requiring anyone facing a life sentence in prison to hear the impact statements by victims or their families.

The bill was inspired by Willis' sentencing hearing.

"Anyone convicted of such a heinous crime should be required to hear directly from family members on ow their lives will be forever impacted," Hughes said. "The convicted felon in the Muskegon County case stated he had a 'desire' to leave the courtroom before the victim's family spoke. His request was absurd and extremely painful for the family involved. Anyone convected of murder shouldn't have the right to dictate to the courts when he would like to leave the courtroom."

The bill is expected to be introduced when the state House returns to session in January 2018.

The Norton Shores Police Department first named Willis a person of interest in May of 2016 when he was charged with trying to kidnap a 16-year-old girl near Muskegon. She told investigators that she jumped out of the man's van to escape.

Then, also in May, the Muskegon County Prosecutor’s Office charged Willis with murder in the 2014 shooting death of 36-year-old Rebekah Bletsch.

Heeringa, a gas station clerk, went missing April 26, 2013 right before she was set to close the Exxon Mobile station on Sternberg Road in Norton Shores.

Police had said the 25-year-old may have known her abductor because there was no sign of a struggle. However, tests done on blood droplets found at the gas station came back positive for Heeringa’s blood.

A man called 911 when he arrived at the Exxon Mobile station and found it unattended.

“It’s very suspicious that there’s nobody here,” he said. “I hollered, ‘Hey!’ you know, walked around the building. It’s just, I don’t know, I mean they’re supposed to be open… the cashier is supposed to be there, but I don’t see anybody.”

Surveillance images and video showed what might be a suspect’s vehicle in the case -- a silver minivan. 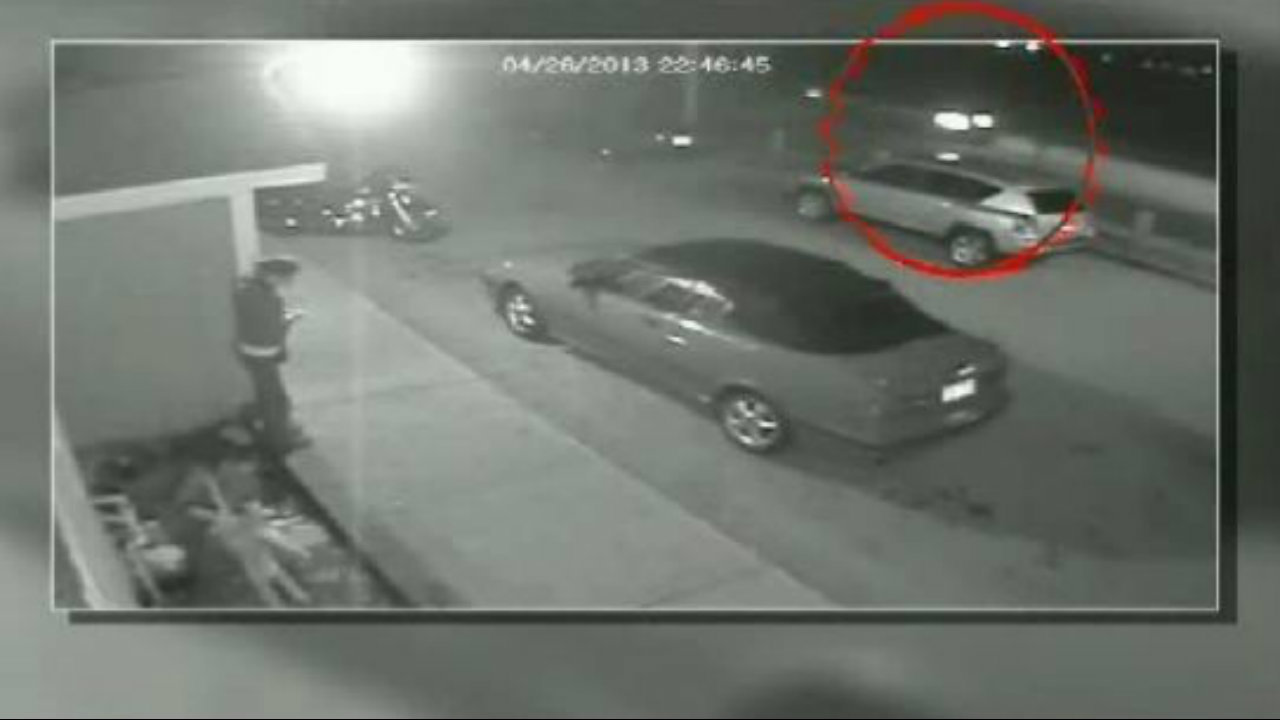 Police also released a sketch in April 2013 of a man who was considered a person of interest in Heeringa’s case. 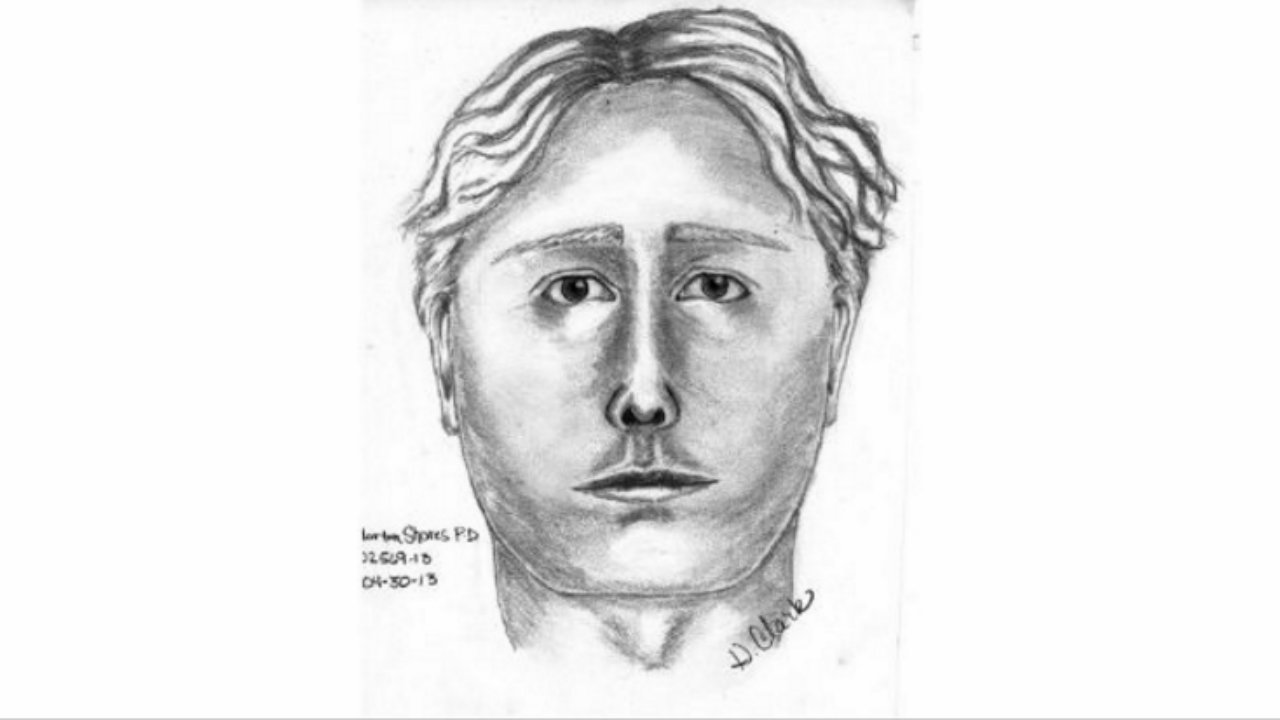 Copyright 2017 by WDIV ClickOnDetroit. The Associated Press contributed to this report. All rights reserved. This material may not be published, broadcast, rewritten or redistributed.