Is a copper-infused mask safer than a standard mask?

DETROIT – A man was taken to the hospital in critical condition Monday morning when he was shot while putting air in his tires at a gas station on Detroit’s east side.

The shooting happened at about midnight at the corner of Van Dyke and McNichols Road.

The victim told police two men approached him and attempted to buy marijuana. Both of the men were armed and one of them shot the victim.

The victim was taken to the hospital and is in critical condition. 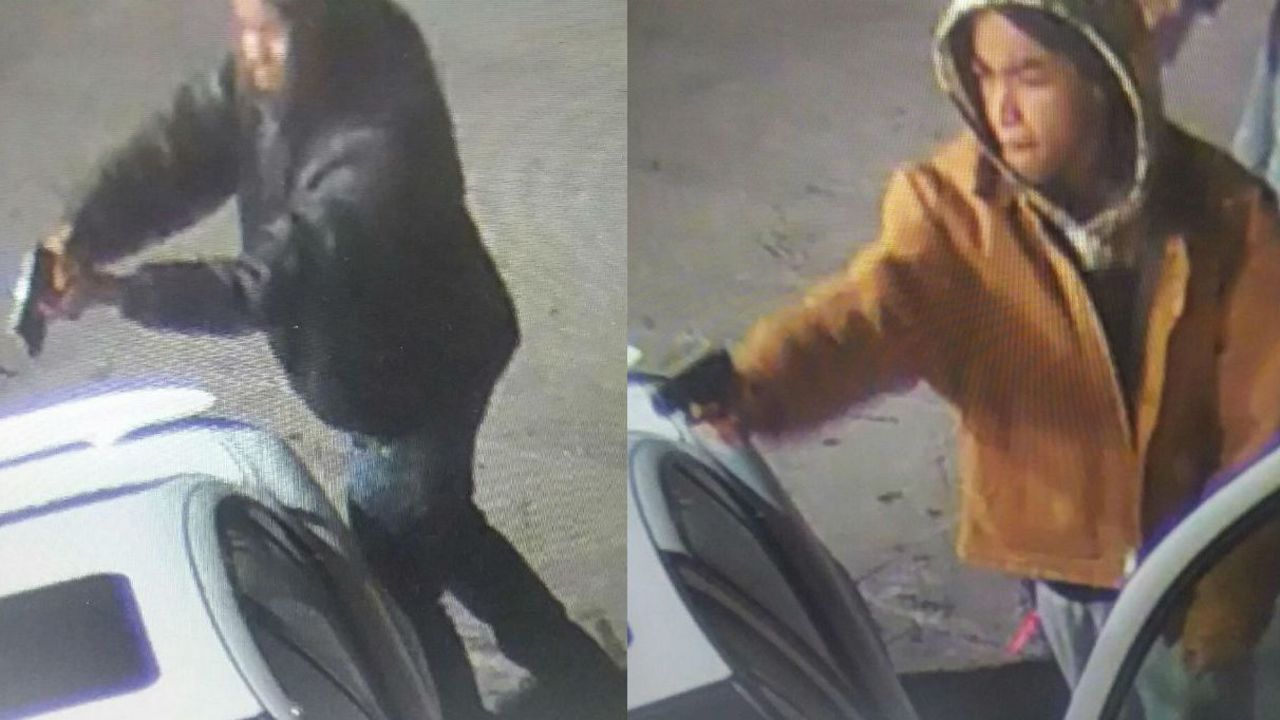