Here's how often events like Tuesday occur over the U.S. and Canada

Widely seen meteors are reported about 17 times per year

DETROIT – The meteorite sighted over Metro Detroit on Tuesday was a rare event seen over the United States and Canada, according to the American Meteor Society, which records meteor sightings.

More than 200 people reported the flash and explosion over Michigan, which the National Weather Services says was likely a meteorite.

Here's a map of the sightings: 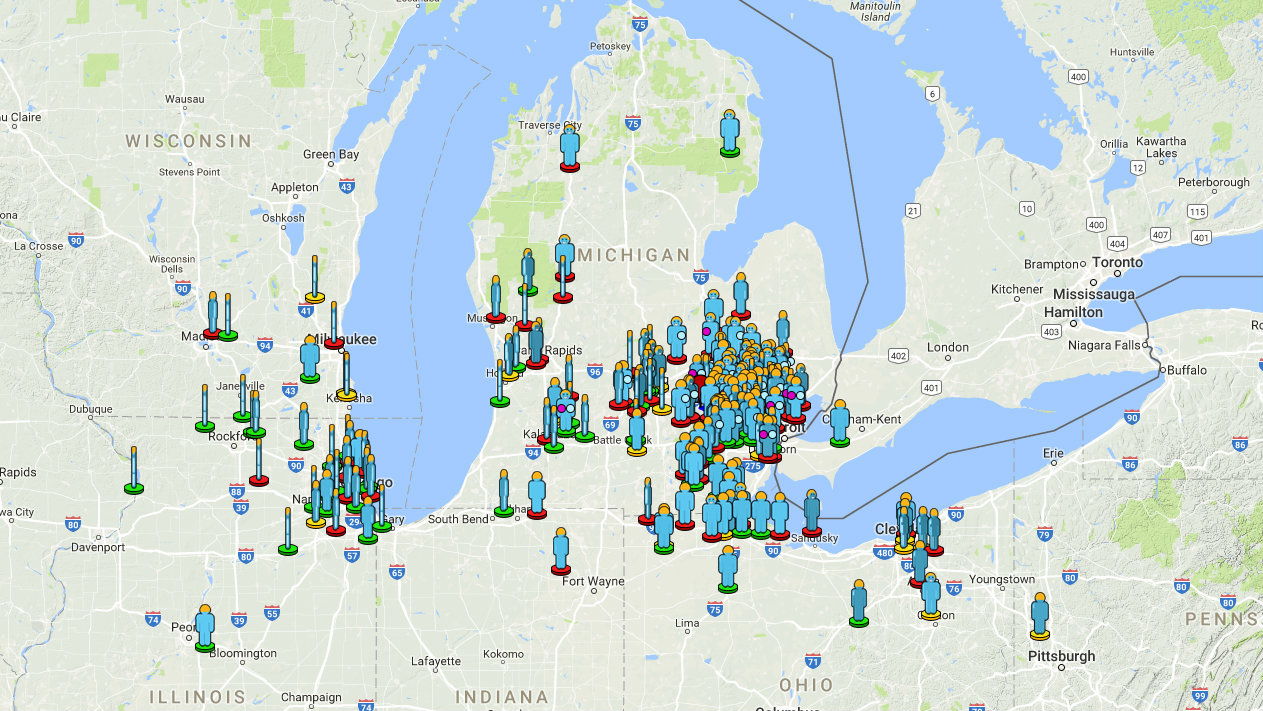 Tuesday's event was the second meteor sighting with at least 200 reports recorded by AMS in 2018. The organization received 416 reports of a meteorite over a huge area spanning from Saskatchewan, Canada to the west to New England in the east.