From costumes to candy: Here are some tips for having a safe Halloween amid COVID pandemic

A spokesman for Immigration and Customs Enforcement says 31-year-old Mohamadou Lamine Mbacke was in the custody of its agents at the airport Tuesday night when he bolted and got into a cab.

Mbacke was set to be deported to Sengal when he escaped.

The agency says Mbacke entered the country lawfully in 2005 but violated the terms of his status. 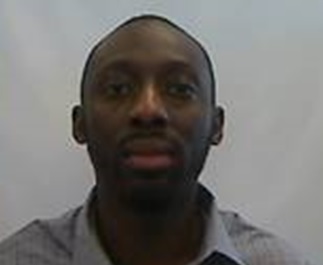