Everything you should know about COVID-19 in Michigan before Gov. Whitmer’s briefing

DETROIT – The two women charged in the fatal shooting of an auto parts store manager in Detroit pleaded guilty in court Friday morning.

Eboni Monae McEwen-Ross, 28, and Shawnta Sharee Anderson, 23, both pleaded guilty to second-degree murder. The charges of armed robbery were dismissed.

James Haller, 69, was shot to death while working at the O'Reilly Auto Parts store in the 16800 block of Schaefer Highway.

James W. Haller Jr. was shot and killed during a robbery at the O’Reilly Auto Parts store on Schaefer Highway. He was gunned down at about 5:30 p.m.

The women were clearing out the cash register when Haller went to aide employees.

The Wayne County Prosecutor's Office said Anderson pointed a handgun at two cashiers and ordered them to the floor before fatally shooting Haller.

"Anderson walked around the counter to the cash register, pointed the gun at the female cashier and ordered her to open the register," a statement from the Prosecutor's Office reads. "As Anderson walked from behind the counter, Mr. Haller came from the back of the store and said, 'Hey!' and she fired a single shot, striking him in the head. Anderson fled from the scene in a SUV."

Haller was rushed to a hospital where he died two hours later. 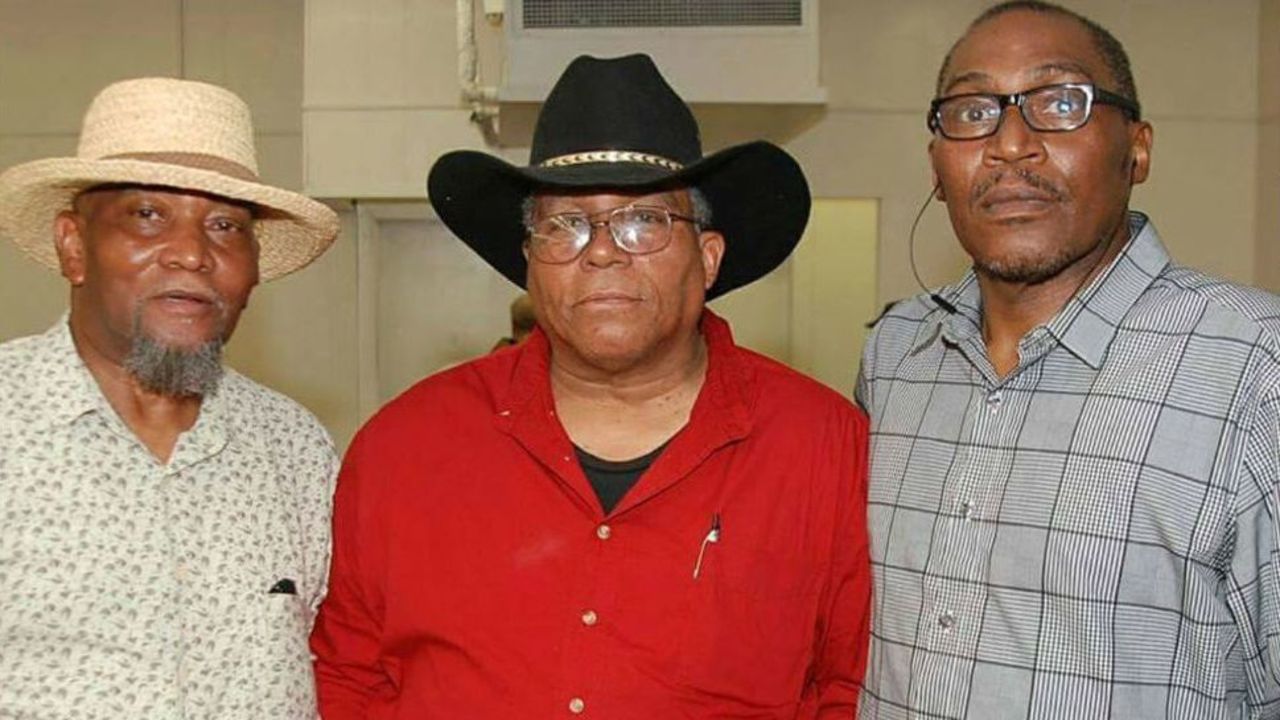 McEwen-Ross was arraigned Nov. 19, 2017, after her attorney alleged she waited two weeks to surrender to law enforcement because she was retaining counsel.

McEwen-Ross turned herself in Nov. 13, 2017, and was charged with felony murder and two counts of armed robbery.

The prosecutor acknowledged how long it took McEwen-Ross to surrender to authorities.

Police were searching for at least two suspects: Anderson and McEwen-Ross. Officials said Anderson was responsible for fatally shooting Haller during the robbery, which was caught on surveillance video.

Anderson was taken into custody Nov. 6, 2017, and faces charges including felony murder, two counts of armed robbery and three counts of felony firearm.

Butler also was taken into custody with Anderson. He was accused of helping Anderson escape police and was charged with accessory after the fact.

"By all accounts Mr. Haller was a valued ex-Marine, employee, police reservist, husband, and father," said Wayne County Prosecutor Kym Worthy in a statement. "His death is heartbreaking. We will vigorously prosecute this case and do our very best to bring justice to Mr. Haller and his family."

Butler told investigators he is in a love triangle with the two female suspects, sources told Local 4.

Butler told investigators he considers Anderson and McEwen-Ross his girlfriends.

Why would the two women allegedly rob an auto parts store for about $100, then shoot and kill the manager? Butler told detectives that it happened on his birthday, and he was planning to go out, sources said.

Butler told officials he believes the women were after money to buy him a birthday present or to use as they celebrated that night, sources told Local 4. 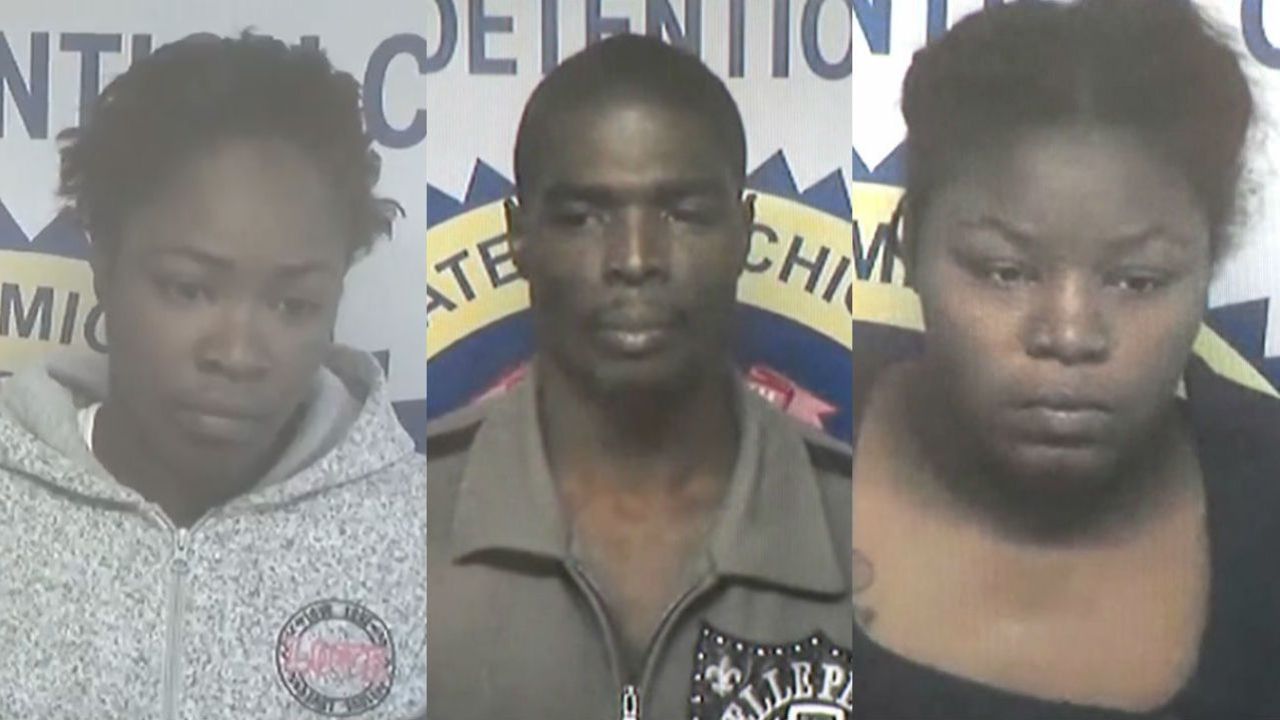 The man charged with accessory in connection with the fatal shooting of an auto parts store manager in Detroit was sentenced to probation.

Leviticus Butler, 38, of Detroit, pleaded guilty to accessory after the fact to a felony Jan. 12.

Butler was charged after he and the suspected shooter were taken into custody together. He was accused of helping the woman escape police.

Haller's wife, Patricia Haller spoke at the sentencing hearing, pleading with the judge to send Butler to prison.

"He should go to prison," Patricia Haller said. "He knows enough to know the difference between right and wrong and good and bad. You don't hide criminals."

Judge Gregory Bill told the victim's wife that the advisory guidelines indicate that he should get two and half years of probation and that if he violates, he would go to prison for over a year. The judge apologized for the loss of life, but told her that the costs of housing prisoners is expensive and highlight the ongoing Gratiot jail site.

"Did you come in through the front door today?" Judge Bill asked her. "And what did you see across the street? The ongoing erection and destruction the Wayne County Jail because we need more facilities. Now it's going up again. Then it goes down and it goes up again. We need space."

Butler, who stood before the judge wearing Gucci sunglasses, decided not to address the court at the hearing. He was sentenced to probation. 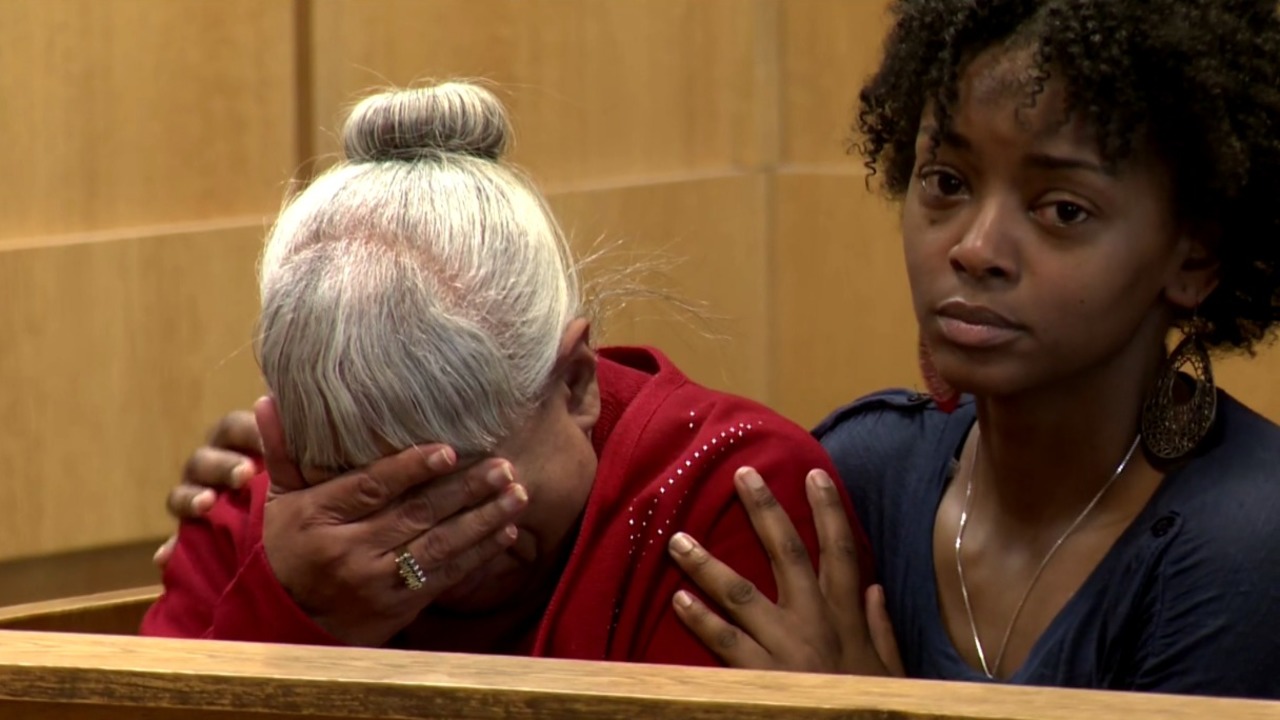