Soccer Plus is closing its Livonia, Bloomfield stores after decades of business

New polar bear to debut at Detroit Zoo on Feb. 27

Calvin Johnson out with sore knee

The well-rested Green Bay Packers attempt to continue their dominance of the Detroit Lions when the NFC North rivals meet at Lambeau Field on Sunday.

Calvin Johnson will be inactive during Sunday's game due to a sore knee. 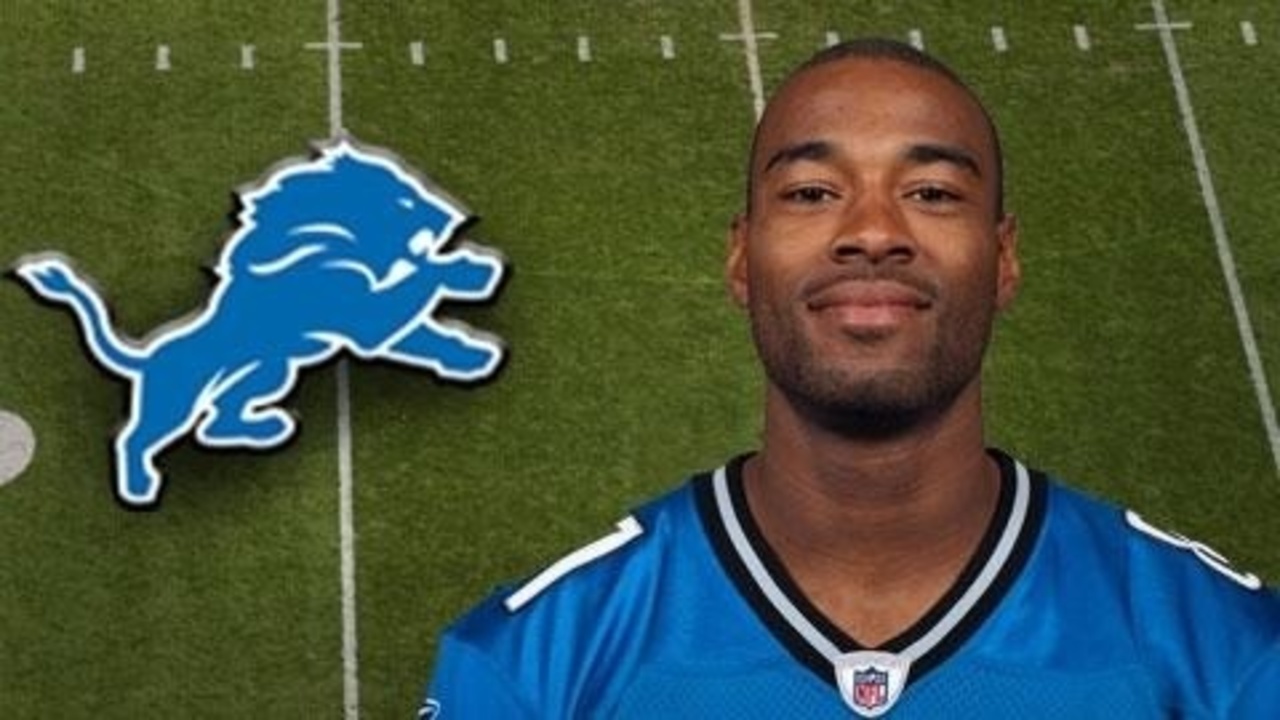 Green Bay, which is coming off its bye week, has won 22 consecutive home meetings with Detroit and 14 of the last 15 overall matchups. The Lions have not been victorious in Green Bay since Dec. 15, 1991.

The Packers have had 100-yard rushers in back-to-back games after going 44 straight regular-season contests without one, but they are just 1-1 in those games after suffering a 34-30 loss at Cincinnati in Week 3. Detroit handed Chicago its first loss of the season last Sunday, posting a 40-32 home victory to pull into a tie atop the division with the Bears. The Lions have scored 122 points, putting them third in the league behind Denver (179) and Chicago (127).