With billions at stake, Gov. Whitmer and Michigan Republicans refuse to budge

How well have college hoops coaches transitioned to NBA jobs? The good, bad and ugly

With an announcement earlier this week that University of Michigan basketball coach John Beilein is leaving the program to take the head coaching job with the Cleveland Cavaliers, Beilein became the third college coach since 2013 to jump straight from a head coaching role in college to an NBA head coaching position.

Historically, coaches who jump to the NBA from college don’t have much success, although there have been some exceptions.

For those coaches who made the jump and didn’t succeed, it has been varying degrees of failure.

Here’s a breakdown of some college coaches who made the jump to the NBA.

Most recent ones to jump 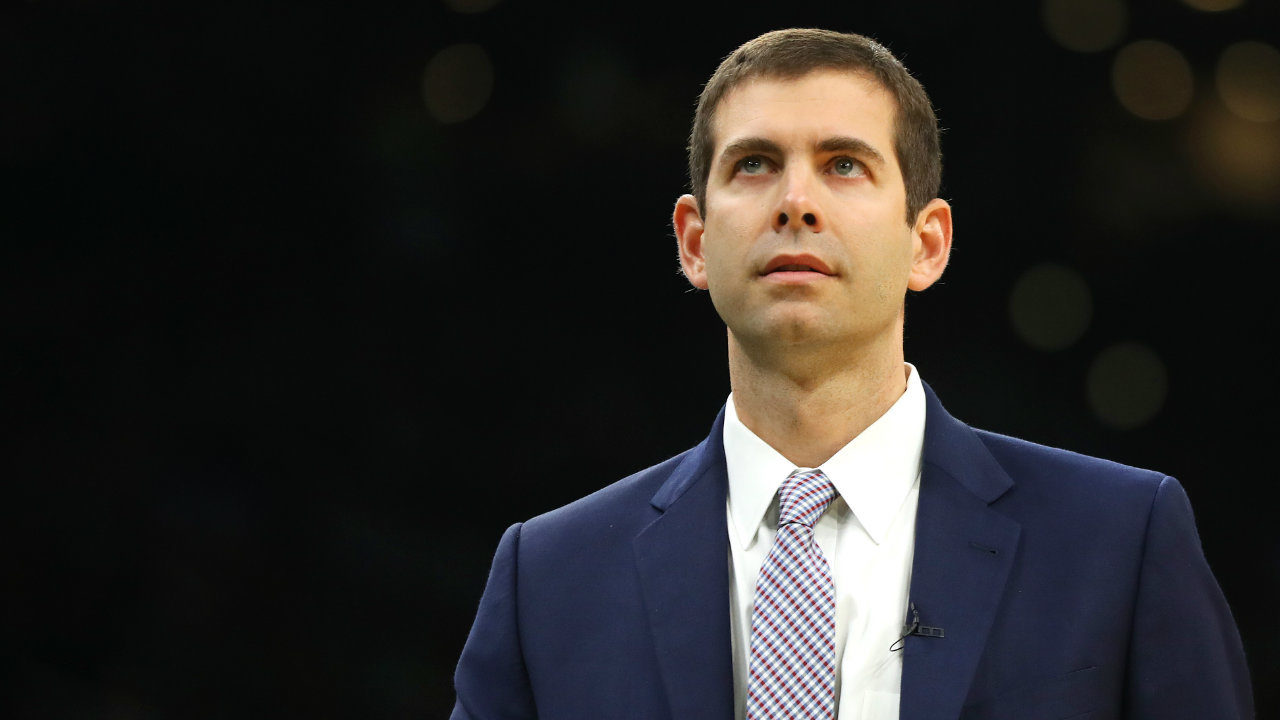 After leading Butler to appearances in the national championship games in 2010 and 2011, Stevens was courted and then hired by the Boston Celtics in 2013 at the age of 36.

Stevens just completed his sixth season in Boston, having led the Celtics to the playoffs five years in a row, including trips to the Eastern Conference Finals in 2017 and 2018. 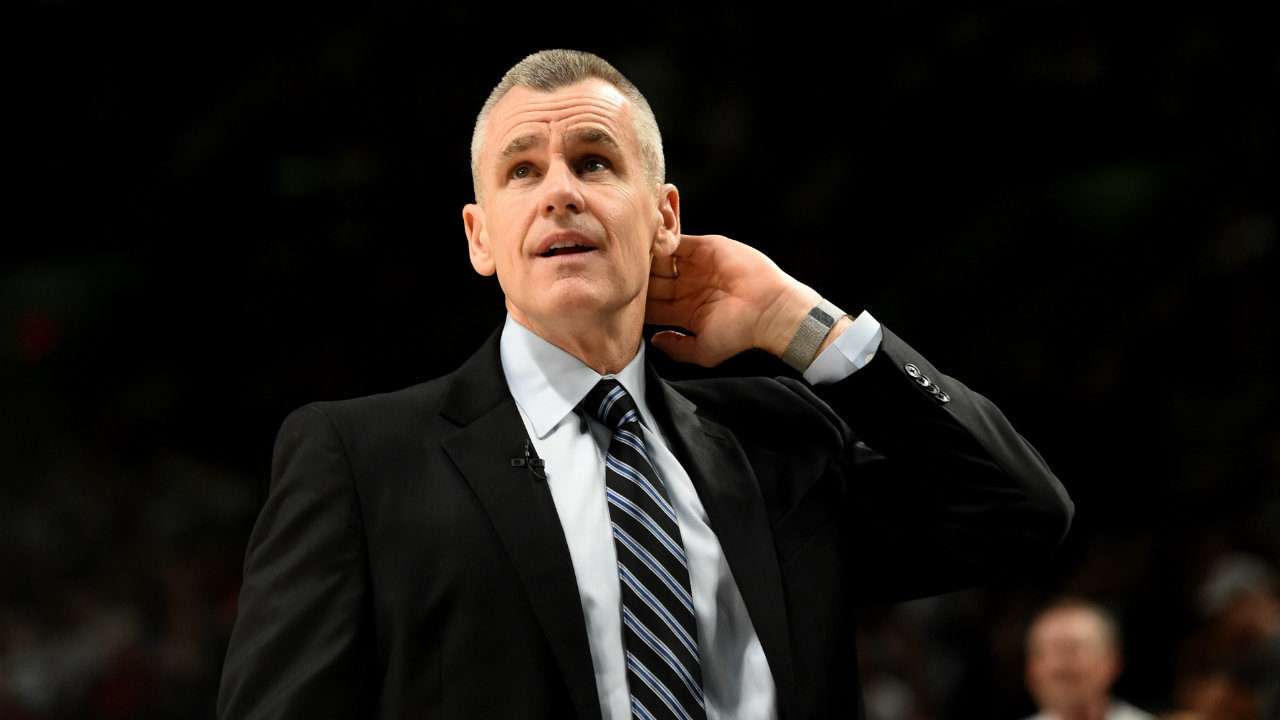 Donovan had a nice 20-year run as the head coach at Florida, leading the Gators to three Final Four appearances and two national titles (2006, 2007) before deciding to accept an offer to become the head coach of the Oklahoma City Thunder in 2015.

Donovan helped lead the Thunder to an appearance in the Western Conference Finals in his first year, but in the past three years, Oklahoma City has failed to get past the first round. Donovan’s record is 328-199 with the Thunder. 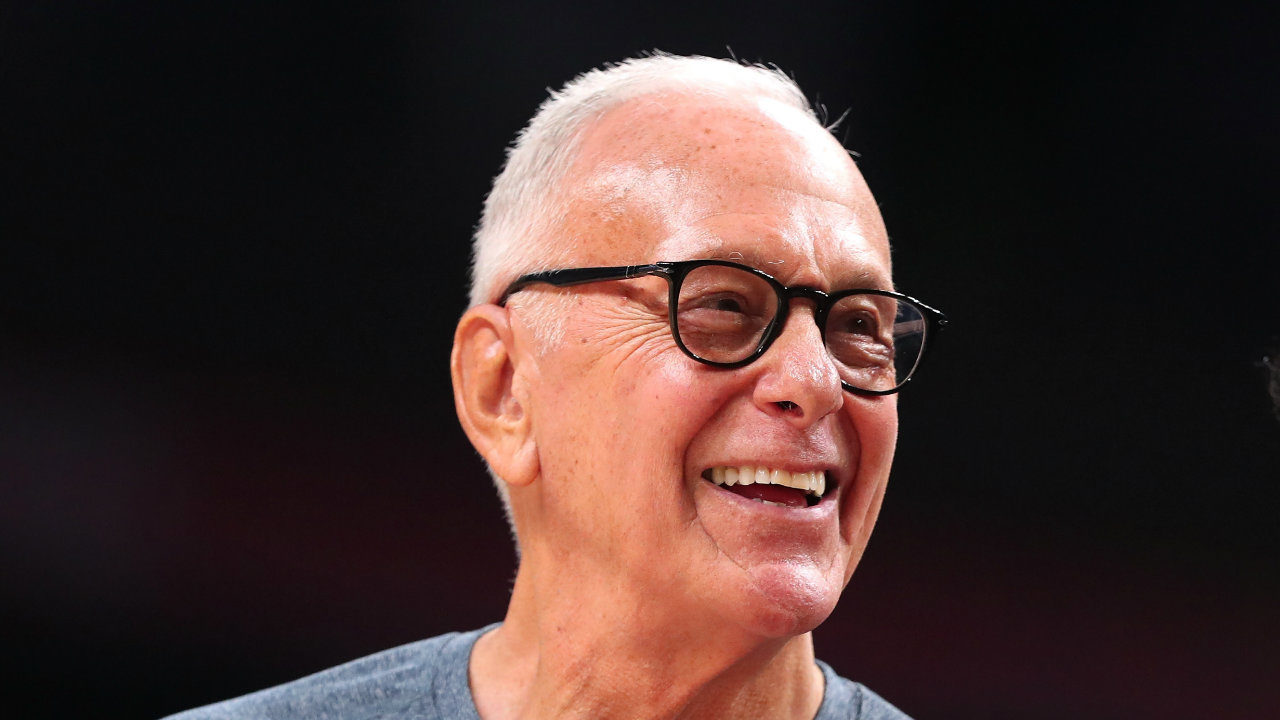 At the moment, Brown is the only coach to win both NCAA and NBA titles.

After winning the 1988 NCAA title with Kansas, Brown went to the NBA, taking over as head coach of the San Antonio Spurs. Brown was the definition of a coaching nomad, coaching six different NBA teams between 1988 and 2010, with the zenith of his career coming in 2004 when he coached the Detroit Pistons to the NBA title.

Underdogs going into the NBA Finals against a Los Angeles Lakers team that featured Shaquille O’Neal and Kobe Bryant, the Pistons routed the Lakers, winning the series four games to one.

In 2012, Brown return to the college ranks, coaching Southern Methodist until 2016. 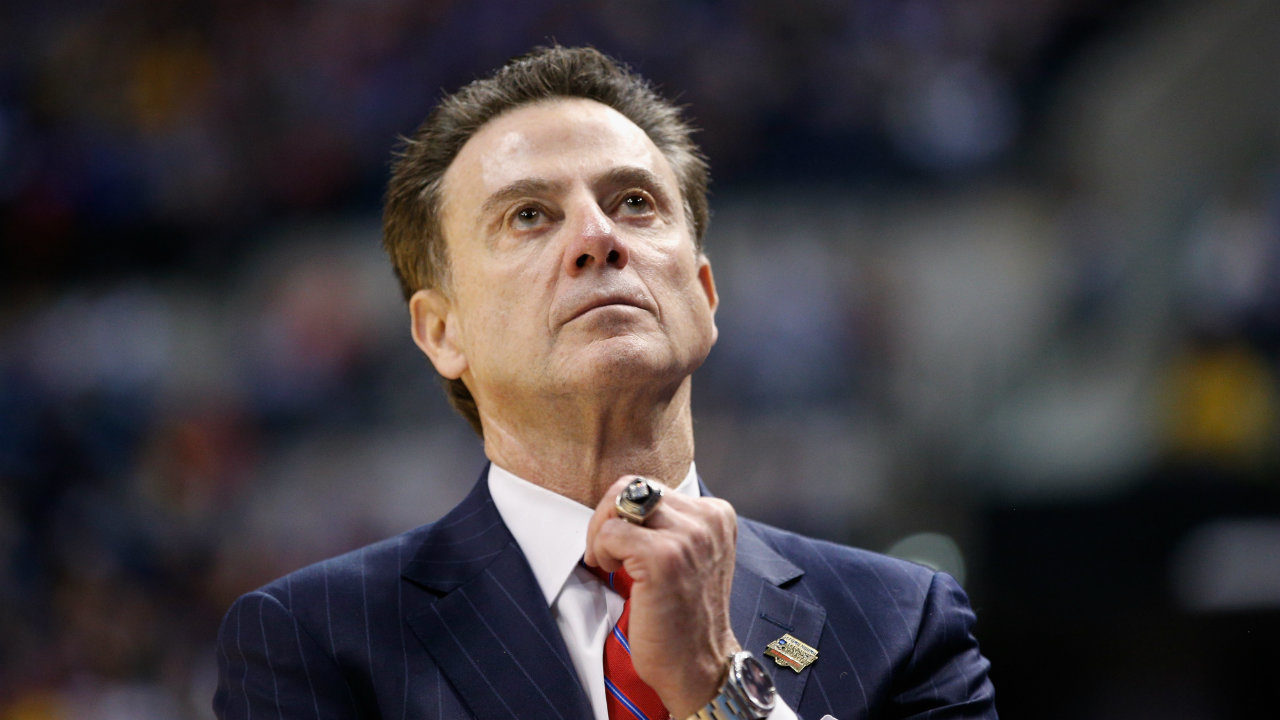 Pitino twice went from college to the NBA, then returned back to college.

In 1987 after leading Providence to the Final Four, Pitino jumped to the NBA as head coach of the New York Knicks. Pitino spent two years with the Knicks, losing in the first round and in the second round of the playoffs before going back to college and accepting the head coaching job at Kentucky.

Pitino had a successful career at Kentucky, highlighted by leading the Wildcats to the 1996 national title and an appearance in the 1997 championship game, before giving the NBA another go when he was named head coach of the Boston Celtics.

His more than three years in Boston were a disaster. Pitino never had a winning record and resigned halfway through the 2000-01 season. 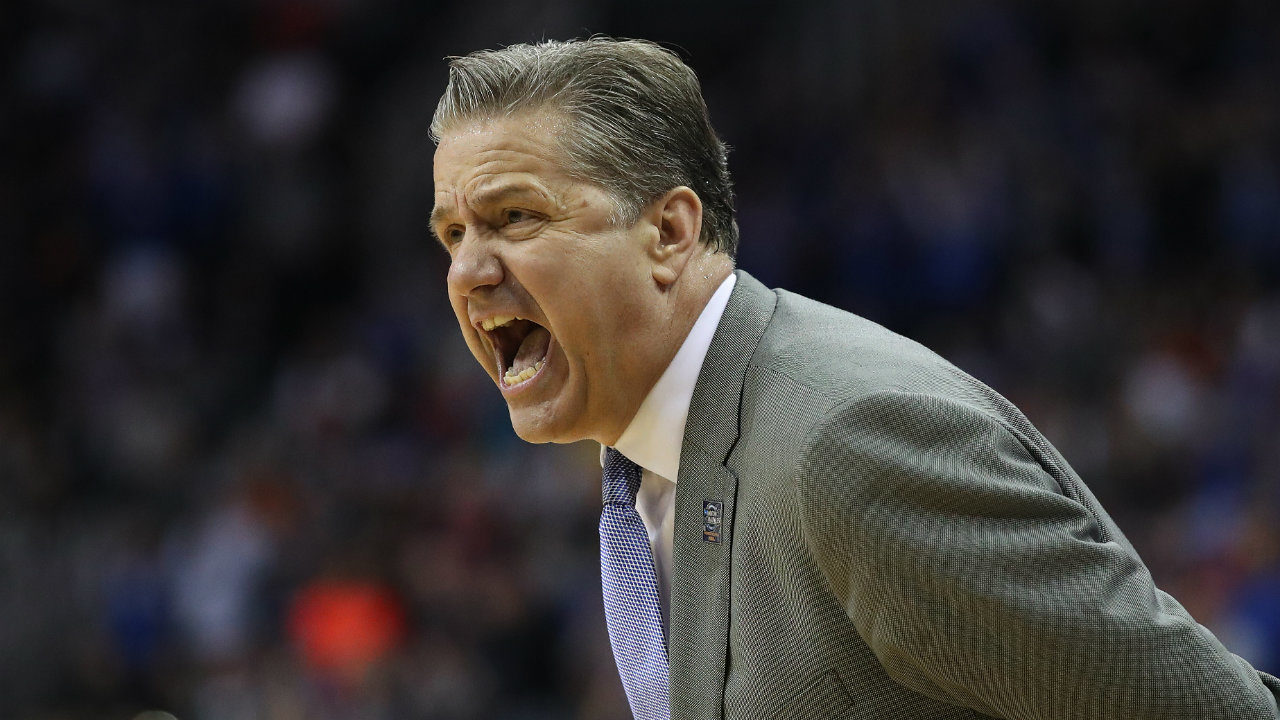 Calipari built the University of Massachusetts into a national power from 1988 to 1996, leading that program to the Final Four in 1996. After that, he left to take over as head coach of the New Jersey Nets in 1996. 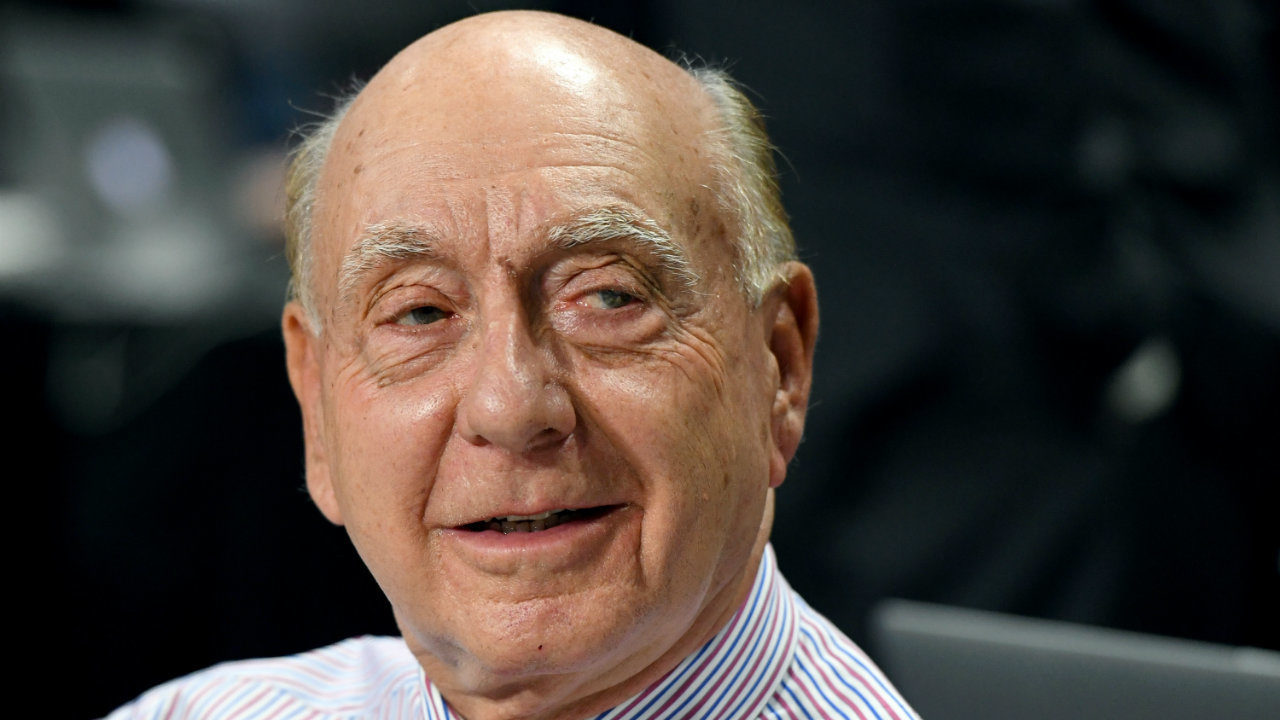 Before starting a legendary broadcasting career, Vitale was a coach, jumping from college to the NBA in 1978 after a successful four-year college career leading the University of Detroit’s program.

Hired by the Detroit Pistons before the 1978-79 season, Vitale’s NBA career was short. He lasted just more than a year before he was fired, 12 games into the 1979-80 season. 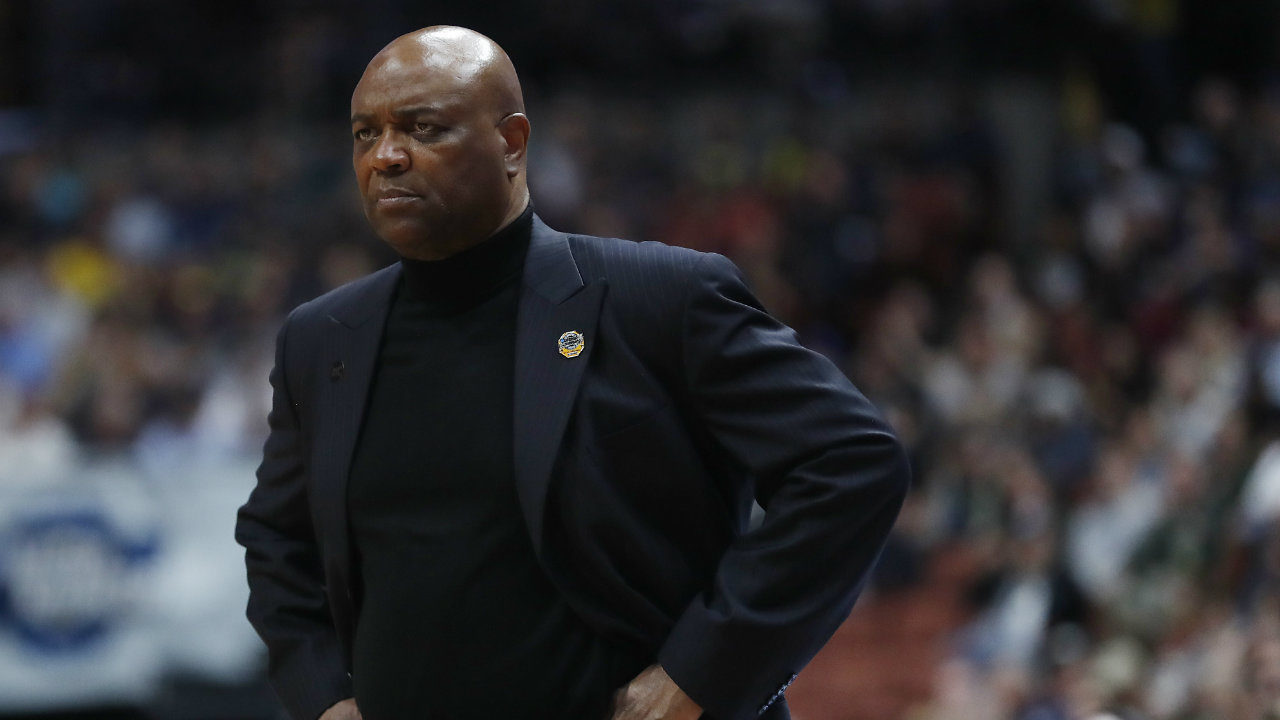 The current coach at Florida State, Hamilton was the head coach at the University of Miami, leading the Hurricanes to the Sweet 16 before being hired as head coach of the NBA’s Washington Wizards in 2000. A year later, Hamilton was out of the NBA after a 19-63 season with the Wizards.