4 Michigan breweries are among the best in the world, according to RateBeer

Police: Small child critically injured in I-75 crash near Livernois in Detroit

Interstate was shutdown for hours Monday

DETROIT – Michigan State Police said a small child was critically injured in a multi-vehicle crash Monday morning on northbound I-75 near Livernois Avenue in Detroit.

State police are investigating the crash which involved three vehicles. A portion of the interstate was shutdown for about 3 hours Monday while crews cleared debris from the roadway and state police investigated.

The child was taken to a nearby hospital.

No other injuries were reported. 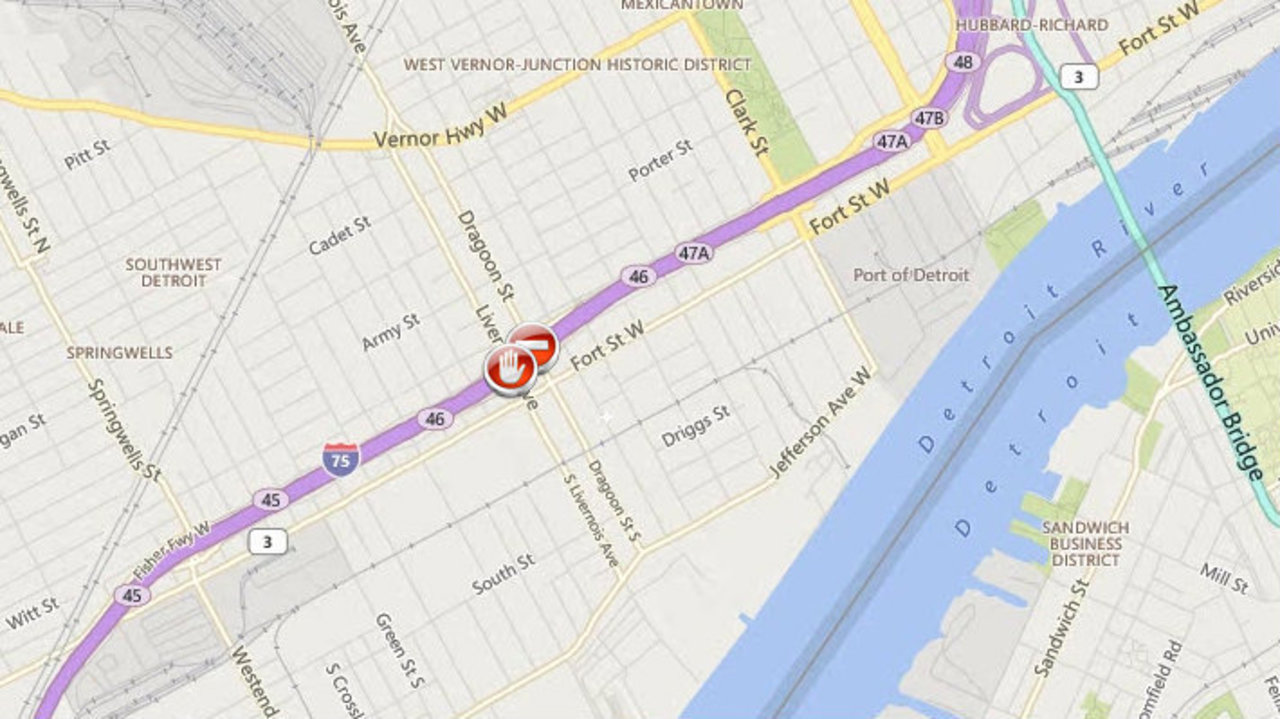