Semi truck crosses I-75 median, kills other driver in crash

DETROIT – Police were investigating a fatal multiple-vehicle crash that occurred Saturday on I-75 in Detroit.

According to the Michigan State Police, the crash happened on southbound I-75 on the entrance ramp to westbound I-96 at about 3 p.m.

Traffic was rerouted to the John C. Lodge Freeway.

Police said a semi truck was driving northbound on I-75 and crossed the median into the southbound lanes.

The truck drove over a median wall, went airborne and landed on a car hauler.

Police said the driver of the car hauler was killed instantly. 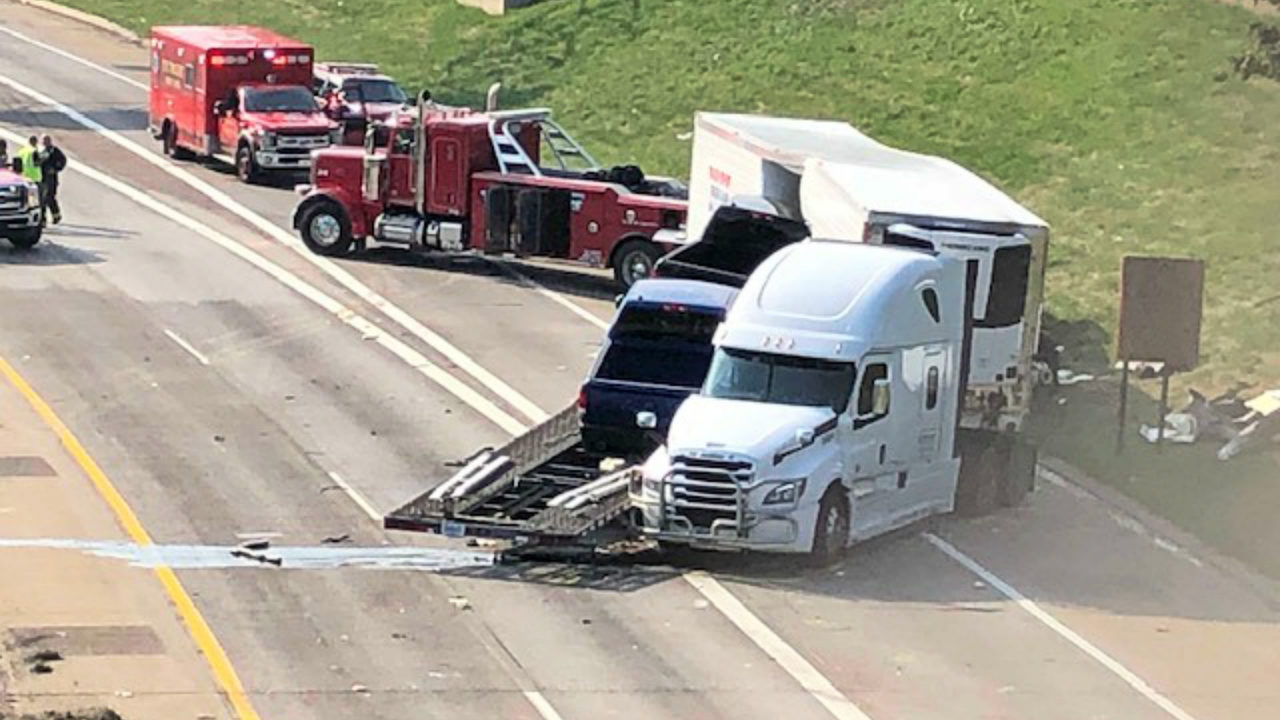 Metro South troopers are out with a serious injury crash at S I 75 at the ramp to W I 96 involving a semi and other vehicles. Traffic is being routed off at M10. Expect delays as the investigation continues. pic.twitter.com/UI26xi4Ori