Veganism is the practice of eating only food that is made without animal product. This means no meat, milk, eggs or any products that come from creatures. Trying that lifestyle for a few days might surprise you with what that restricts. For example, certain gummy candies contain gelatin which is made from bone, connective tissues, and organs.

We talked with Suzy Silvestre, owner of Chive Kitchen which recently won "Best Vegetarian Restaurant" in Vote 4 The Best.

"When opening a vegan restaurant in Farmington people thought I was crazy. But I knew that my food was good and it happened to be meat free. I also knew as a vegan/vegetarian I was missing the dining experience that I loved. Good options were not offered at restaurants. If I had this issue then I knew many other people did as well. Sure enough Farmington had vegans living here.

And vegans will travel for food. We have customers that come from [many places] where vegan options are few to none." 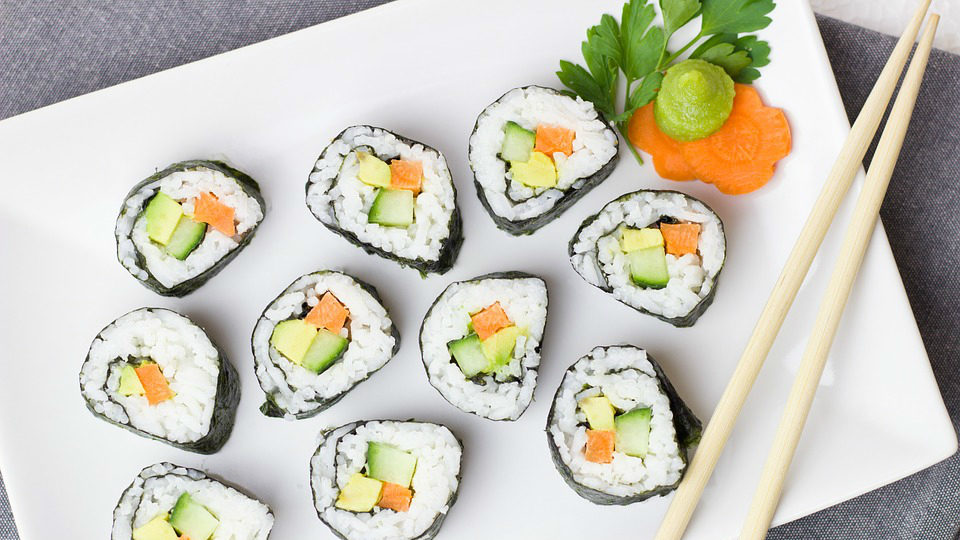 According to Suzy, veganism is a growing movement. People are becoming vegan for various reasons, such as:

In this era of great vegan eating, Detroit is starting to stand out as an exceptional culinary city.

Starting with places like "Seva," "Inn Season" and "Om," Detroit began to grow its reputation for dining options. The scene got busier with "Detroit Vegan Soul," a soul food restaurant that has become hugely popular. Now, the trend is growing further with "Chili Mustard Onions," a vegan coney place that just opened downtown, and "Ale Mary’s" in Royal Oak, which has a dedicated vegan menu that includes vegan beer.

Suzy said, "I look at vegan food as food.  I don’t look at it as vegan.  Where you have cow, pig, chicken, duck etc. a plant based diet has mustard greens, beets, artichokes, so many amazing mushrooms, nuts, seeds, flours, legumes, grains and on and on.  So much texture, color and flavor to play with." 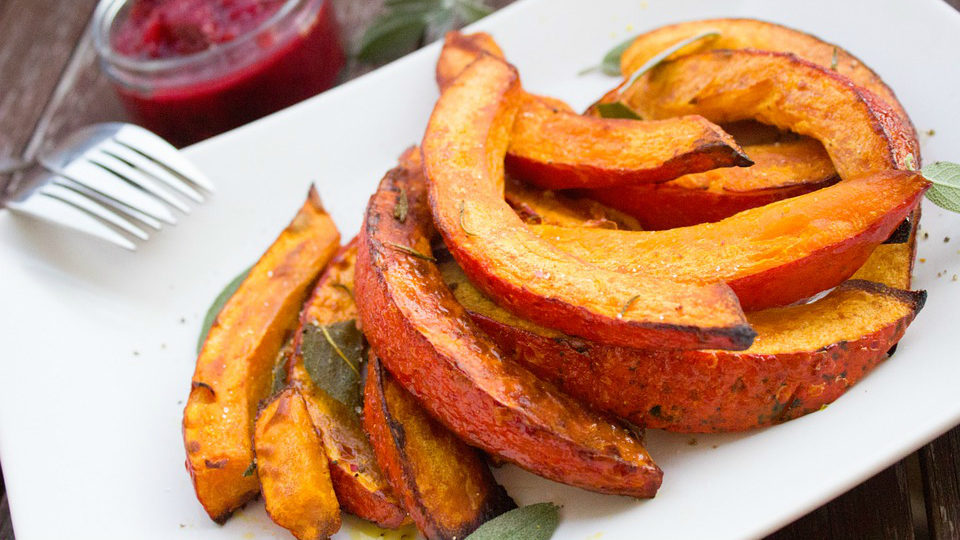 Places like "Mabel Grey" in Hazel Park are starting to catch on. They did a vegan week where people were able to enjoy a seven course vegan meal by Chef James Rigato who has built quite the name for himself. It proved so successful that Mabel Grey went all vegan in the month of August.

Other non-vegan restaurants also have vegan menus. At "Buddy’s Pizza" and "Blaze Pizza" for example you can get a vegan pizza.

"There is no reason why they can’t or shouldn’t," Suzy pointed out. "The market is there. I follow a lot of vegan restaurants around the world and some will pop up in Nebraska and some other random places. They exist because there is a need for them."