Michigan man charged with disinterment and mutilation of a dead body

ANN ARBOR – Association Football Club Ann Arbor announced Monday afternoon at a press conference at the Michigan Theater that its men's team will be competing in USL League Two in 2020.

Several club owners; members of the Mighty Oak's fan club, the Main Street Hooligans; and the local community were present for the announcement, made by former Wolverine and MLS player Knox Cameron.

"This is an amazing day," said Cameron. "This has been five years running, and this is an incredible accomplishment for our organization. To be at this stage after such a short time period says a lot about how we've gone about running ourselves and, strategically, how we've gone about implementing both soccer on the field but also ingratiating ourselves in this wonderful community. This move for our organization puts us on a whole different pedestal."

A co-owner of the club, Cameron also played for the team in its inaugural year.

Head coach for the men's team Eric Rudland reflected on his four seasons at the helm of the team.

"I think these past four years provided a great proving ground for us to fine tune our organization," said Rudland. "The past four years, we've been able to help 16 players move on to the professional levels of the game, most recently with Joseph Stanley Okumu breaking the U.S. Championship transfer record with his move to IF Elfsborg in Sweden."

Rudland also said he sees the move to USL League Two as an "opportunity to forge some new local rivalries in the region." 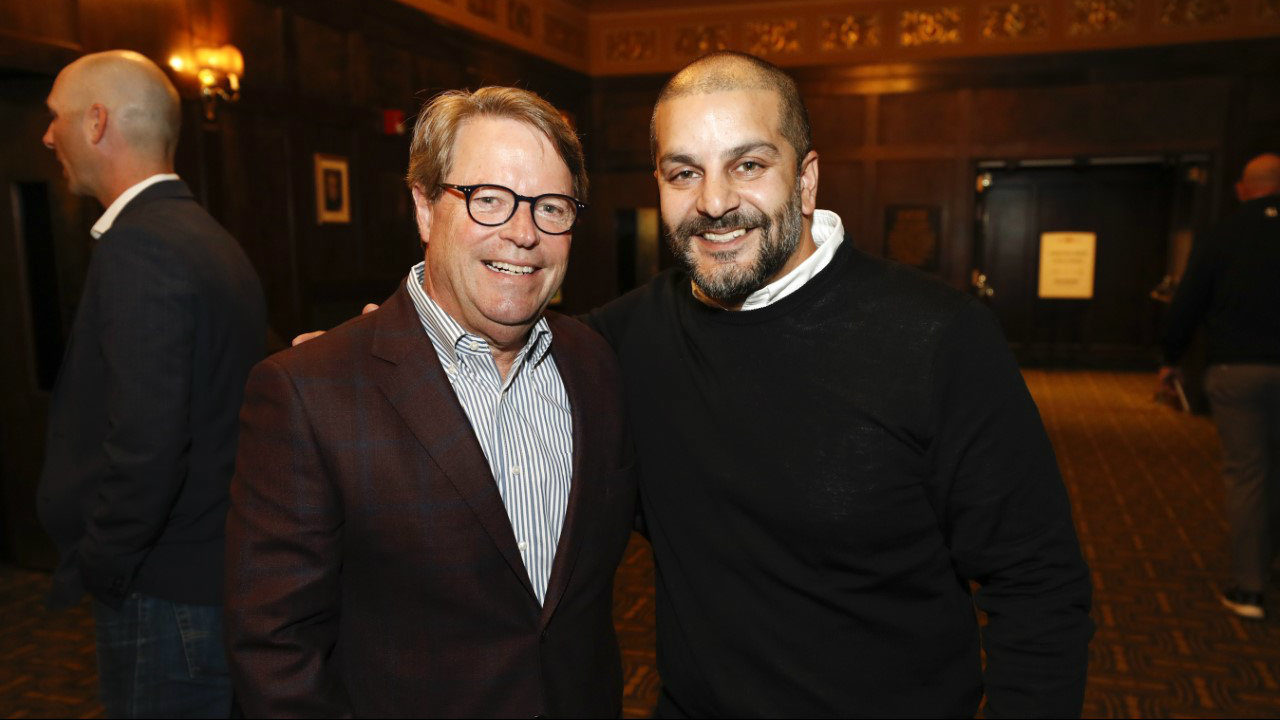 Mike Malach, the executive director of Destination Ann Arbor's Ann Arbor Sports Commission, revealed that he and the club have been in talks with USL officials since the beginning of the year. He said the league targeted Ann Arbor because of its robust sporting history and activities.

"This move to USL Two for AFC Ann Arbor just puts a national spotlight on the Ann Arbor community (and) Washtenaw County as something more than just college sports," said Malach. "There's a chance for professional sports to thrive in this community."​​​​​​​

This will be the second league change for AFC Ann Arbor since the club started in 2014. After its first season in the Great Lakes Premier League, the team joined the National Premier Soccer League for three seasons, competing against rivals Detroit City FC.

The Mighty Oak finished in the top eight in 2017 and 2018, are back-to-back Great Lakes Conference Champions, have competed back-to-back in the Midwest Region Finals and have seen several of their players continue to the MLS Draft.

The 2019 season was also the inaugural season for AFC Ann Arbor's women's team. AFC Ann Arbor Chairman Bilal Saeed reflected on the team's beginnings and said he is proud of where things stand today.

"Five years ago, Kyle Breitmeyer scored the club's first goal. And just five months ago, Mami Yamaguchi scored the first goal for our women's team," said Saeed. "Things continue to progress in a huge way, and having a women's team is so important to the community and to me personally. Being able to have those types of things and know that it's only year five is very special to all of us at the club."

Rudland said building a roster in USL League Two is a different process from the NPSL. AFC Ann Arbor will hold tryouts for the 2020 season in February.

This story was sponsored by Destination Ann Arbor.

Meredith has worked for WDIV since August 2017 and was voted one of Washtenaw County's best journalists in 2019 by eCurrent's readers. She covers the community of Ann Arbor and has a Master's degree in International Broadcast Journalism from City University London, UK.