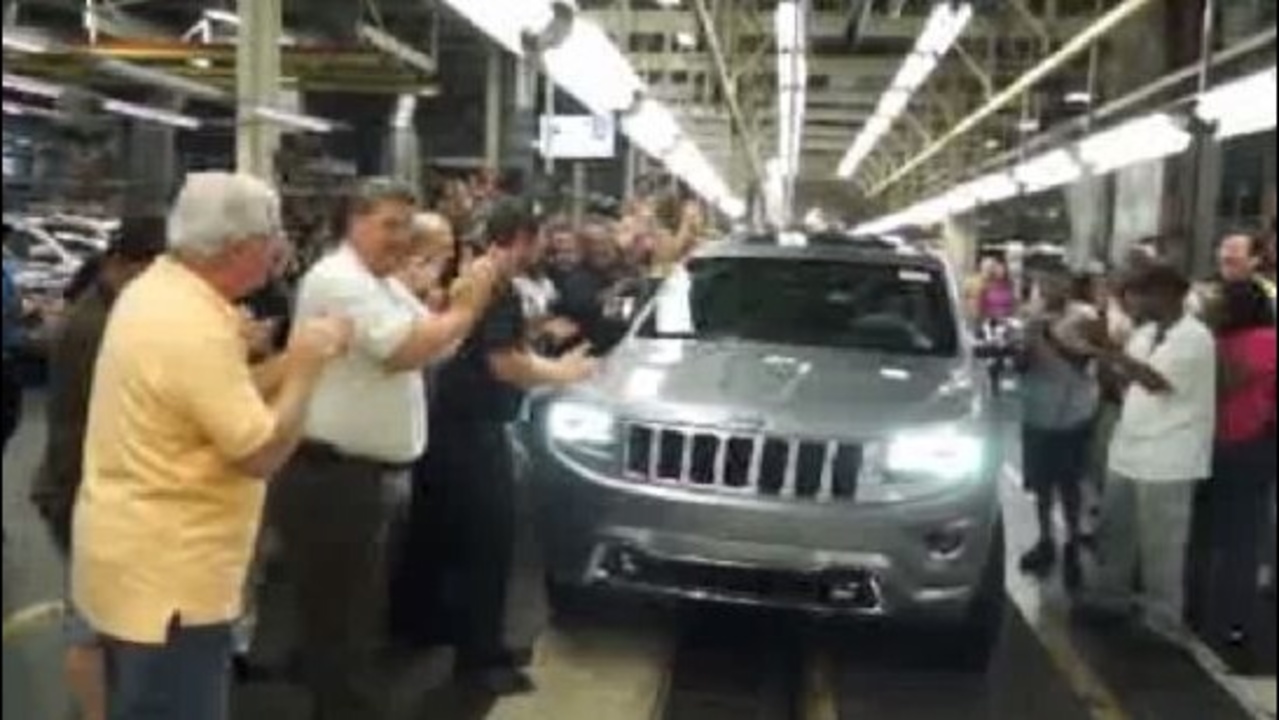 It was a day of celebration at Chrysler Groups' Jefferson North Assembly Plant.

Workers rolled out a special car that marked a major milestone in manufacturing.

It all started nearly 21 years ago, now the Jeep plant is rolling out its five millionth vehicle.

Ralph Smith has been with the company for 41 years and is excited to see such a milestone. He watched as newer models rolled out over the years.

"No one thought we would ever last this long but Jeep is a strong name. It's been around the industry for a long time," Smith said.

Some of the workers at Jefferson North have worked on both cars.

"I've worked on both of those vehicles. I work in the paint shop so everything that's been built here comes through me, " said Smith.

The keys to the milestone Jeep were donated to one of the company's partners along with a commemorative plaque marking the occasion.

"It's great to see the success and adding employees back to the City of Detroit, I just want to say thank you for working so hard and making these the best SUV's in the world," said Jim Morrison with Jeep product marketing. "It's a proud day to be a part of Jeep."

Evrod Cassimy is the morning anchor for Local 4 News Today. He joined WDIV in August of 2013. He is an award winning journalist and a six-time Emmy Award nominee. Evrod was born in Michigan but grew up in the Chicagoland area.