It's supposed to be the fun break in a child's school day, but fights, bullying and feelings of being left out can make recess anything but enjoyable.

That's where Playworks comes in. The organization creates a structured and safe recreational environment for kids, even fostering leadership.

The organization is a national, nonprofit that was founded in California in 1996. They've since expanded to metro Detroit, bringing their mission of making recess a positive, productive and energetic experience.

Local 4 stopped by A.L. Holmes Elementary and Middle School on Detroit's east side to check out the program.

"It's organized so kids can see safe spaces to play in, versus kind of chaos, where kids are running around and balls are going to different areas," said Jeannine Gant, executive director of Playworks Michigan.

"We try to make recess a bully-free zone," Jones said.

A.L. Holmes Principal Leenet Williams said the positivity on the playground also reaches to the classroom.

"Not only does it provide the exercise and the play, but the conflict resolution that our students need to resolve their problems," Williams said. "It provides that recess, that break from learning so they can return to their classrooms focused and ready to receive from their teachers."

With less and less schools offering physical education classes and programs, Playworks hopes to expand into even more schools in Michigan.

The organization is endorsed by the NFL, and even Detroit Lion Reggie Bush has stopped into play. 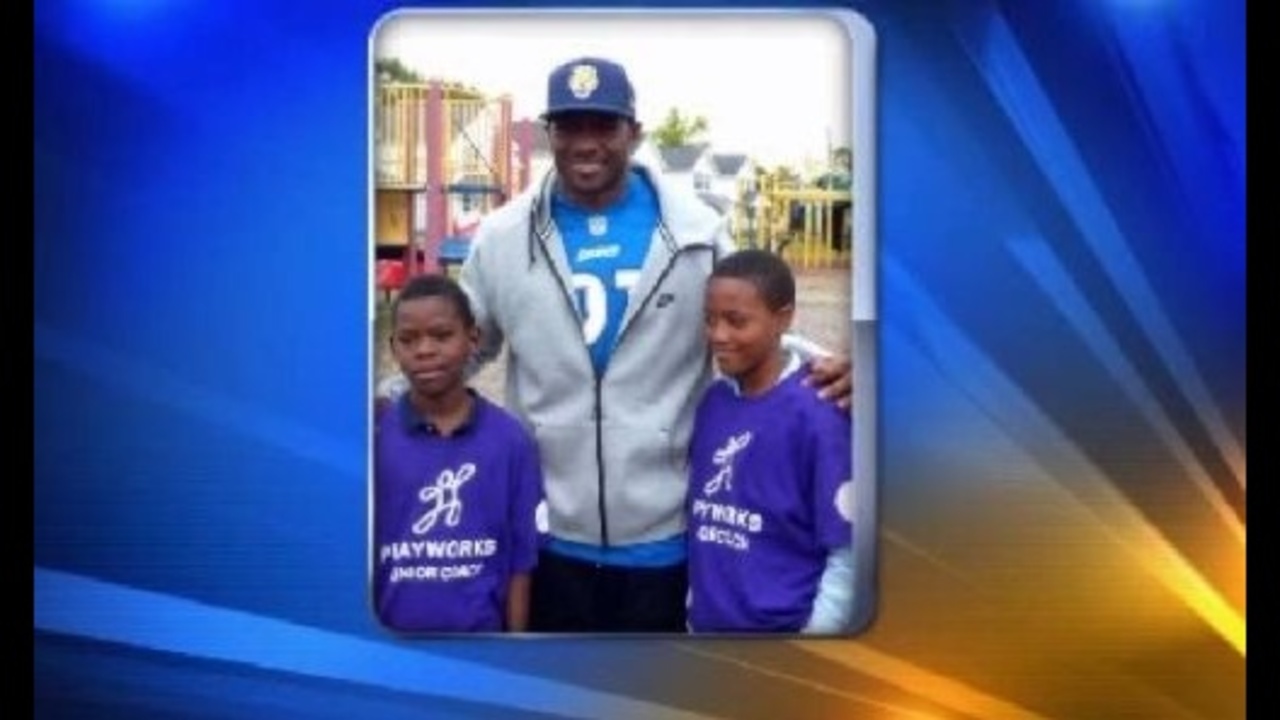 Playworks and the Detroit Lions are hosting an education forum on Tuesday, April 1, from 8:30 a.m. to noon at Ford Field. It's free and open to the public.

The forum will provide convincing evidence of the link between recess and academic achievement, as well as strategies for improving the social, emotional and behavioral well-being of school-aged children.