Which sport makes for the best movies?

Once again war has broken out in the Film Challenge Detroit office. Considering we are too un-athletic to engage in any actual fisticuffs or sporting competition, all we are left is a battle of wits, words and poorly thought-through opinion. This time we are debating which sport makes for the best movies.

Hockey is the obvious choice. I grew up in the 90’s and the “The Mighty Ducks” movies were amazing. Long story short, “ducks fly together.” If you need more evidence consider the Anaheim Ducks, and “The Mighty Ducks” television show. Both of these happened thanks to the success of the films.

For those of you who don’t want to watch the greatest kids movie series ever, how about adult comedies? You have “The Goon” and “Slapshot” the latter of which is probably the most hilarious sports movie of all time. 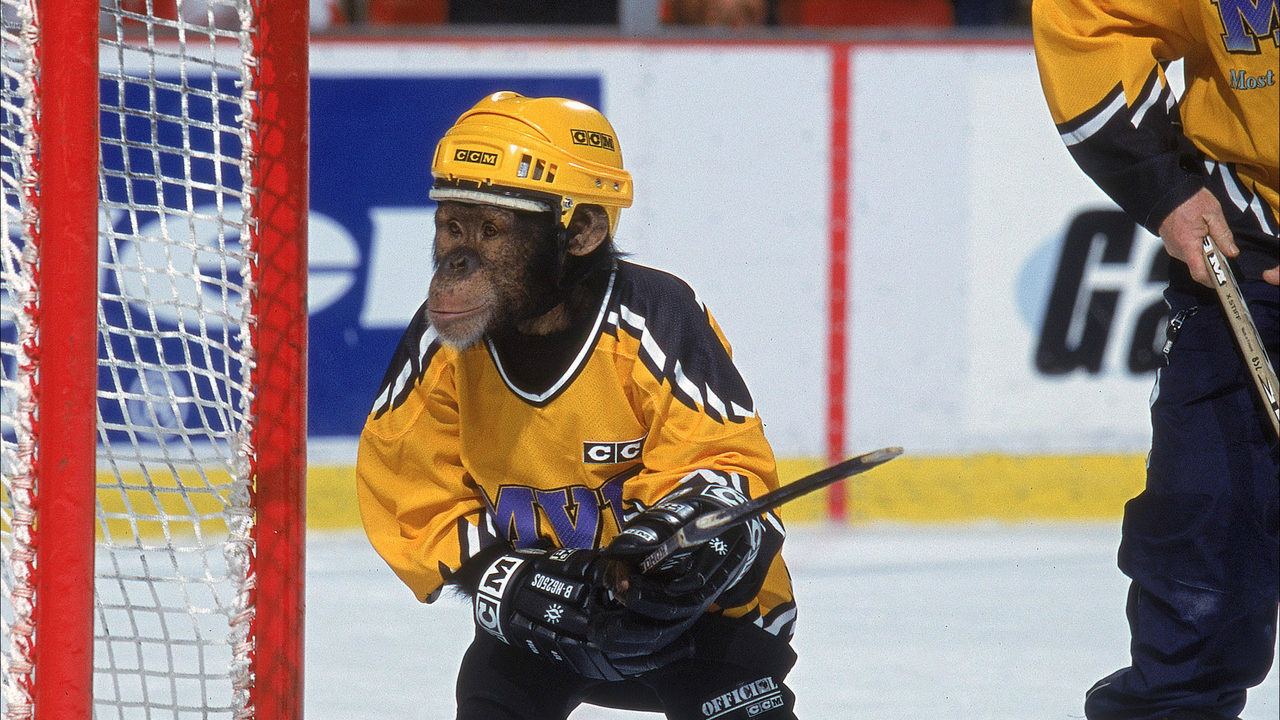 Finally we have the drama. Who doesn’t love a well-made drama based around sports with a celebrity? Insert “Mystery Alaska” with Russell Crow. Want something historical? How about “Miracle.” Yes that’s right. The movie about how a team of underdog college students beat the Soviet Union national team.

Now I know that you agree with me, but let’s be polite and at least hear what everyone else has to say.

You’re killing me Smalls! Though I’ve always thought of Josh as more of a Squints. It’s safe to say that everything I know about baseball I learned from the movies. And I actually PLAYED little league baseball. Sure they taught me the fundamentals on the field, but “Rookie of the Year” taught me how to effectively heckle the pitcher about his personal hygiene. Not to mention it gave me the confidence to try AND fail at pitching. I figured if Gary Busey can go pro, anyone can. 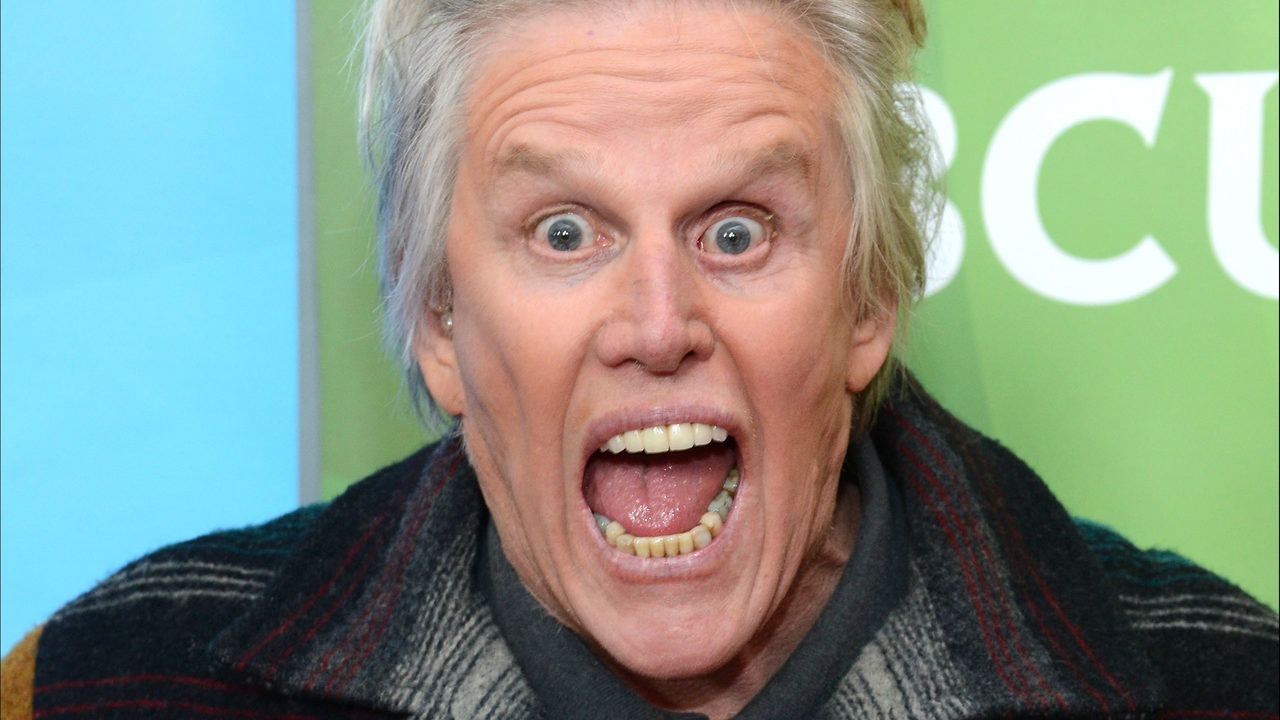 So why do baseball movies make for such compelling storytelling? In all honesty, despite it being “America’s Game,” actually sitting down for nine to eleven innings to take in a game can be a bit of a slog. What makes baseball great is that truly, almost anyone can play! Most of us remember playing as kids. Throwing a round object to a partner who catches it and throws it back is one of the simplest concepts in the world of play. Watching a game, for me at least, is less about the action on the field and more about re-living the fond memories associated with the sport. Successful baseball movies tap into this warm nostalgia by either amplifying it, (see: “The Sandlot”) subverting it for comedic effect, (see: “Major League”) or embracing it for ultimate emotional catharsis, (see: “Field of Dreams” and “A League of Their Own.”)

Many of these films embrace similar common character tropes viewers can easily wrap their heads around. The washed up former star, the reluctant coach, the rookie who could be great if they’d just get out of their own way. Often writers insert an unexpected yet relatable outsider that acts as the audience surrogate. Many have felt the awkwardness of trying to fit into a new group of friends like Scotty Smalls, or feeling in over your head like Henry Rowengartner. Heck, who can’t relate to having your deadbeat dad, Dermot Mulroney, promise you you can be a happy family again if, and only if, your favorite baseball team wins the pennant, knowing full well said team is in last place. So then, like you do, you pray to God, who promptly sends an angelic Christopher Lloyd down to help Matthew McConaughey field fly balls. Also you’re Joseph Gordon-Levitt. You know, just like the utterly rational plot of “Angels in the Outfield.” All totally relatable stuff see? 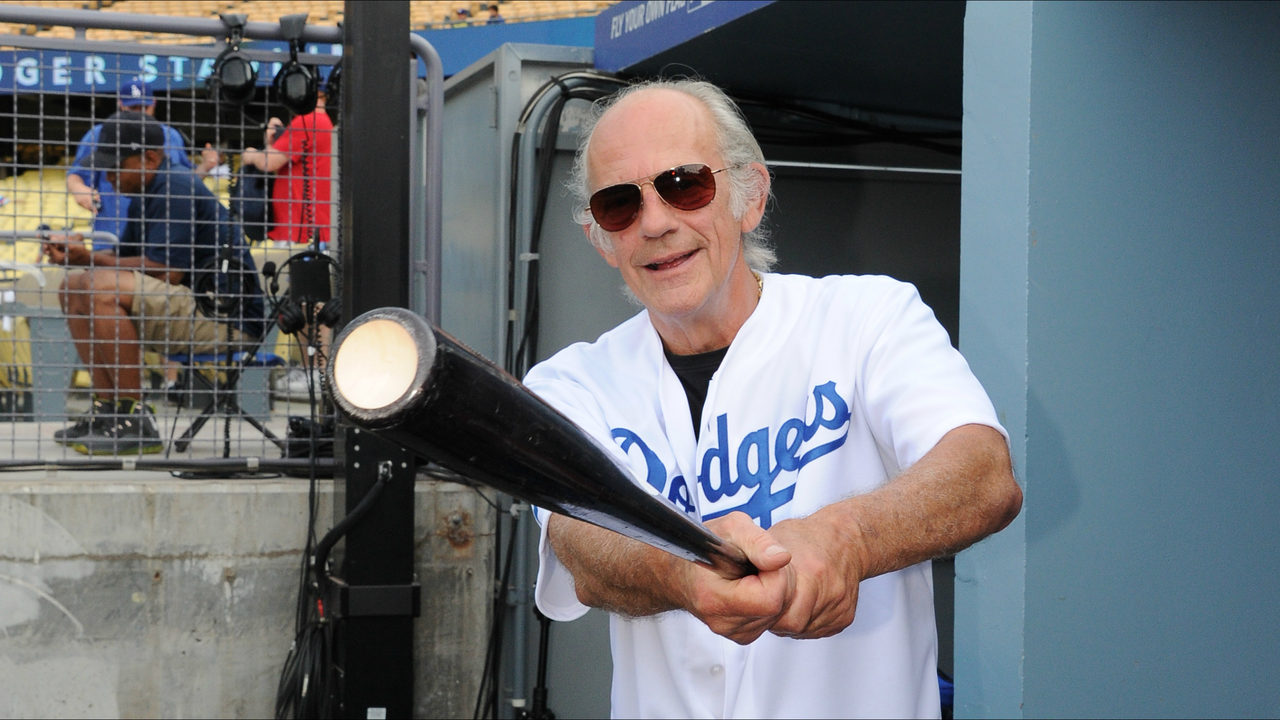 Additionally, due to game mechanics, it’s easy to manufacture a situation in which our heroic underdogs are on the verge of total failure but a miracle play on the last out in the final inning swings the game completely around. Most other sports are either high scoring like basketball, or you can only swing one or two points max in a single play. Thus there are few moments in sports more dramatic than a grand slam home run to clinch the series.

Baseball makes great sports movies because the game itself is pretty mundane with lots of downtime in which to develop plot and character. It’s the perfect framework over which to lay a delicate tapestry of bizarre players, miraculous occurrences, passionate protagonists, and sage-like advice that later saves the day. By the way, are you allowed to pretend the rosin bag is the ball? They really hated that when I did it in little league. Apparently the “floater pitch” is a no-go as well.

Finally, I’m pretty sure every baseball movie ever has had the same announcer played by Bob Uecker. Accept no imitations.'

Yep, that was a fighting movie. Don't lie to me. We know you either named "Rocky," "Karate Kid" or (if you're rad) "Blood Sport." If montages aren't enough for you how about versatility?

This sports scenario is so lush with potential plots that you can have an intense drama like "Creed," a wacky comedy like "Nacho Libre," or a schlocky action flick like anything Jean Claude Van Damme has ever appeared in. That wacky Belgian is responsible for more accidental backyard knockouts then the combined lack of foresight of all the fathers who told their kids that wrestling wasn't real too early. 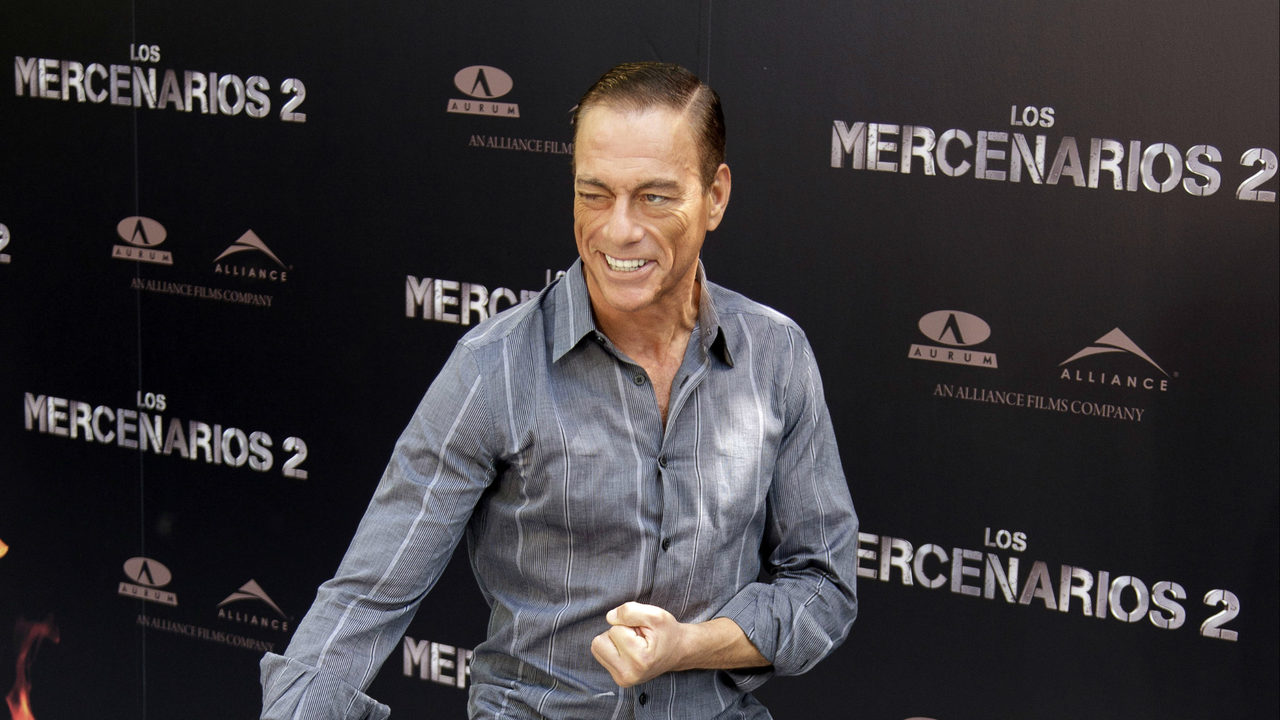 He's not smiling at the pain of kids who tried to mimic him, he's just happy someone recognized that he's from Belgium.

Maybe you're thinking that it's unfair to name a genre rather than pick a specific style. Fortunately, we have a thousand word limit.