Inclusive playground for children with disabilities opens in Oakland County 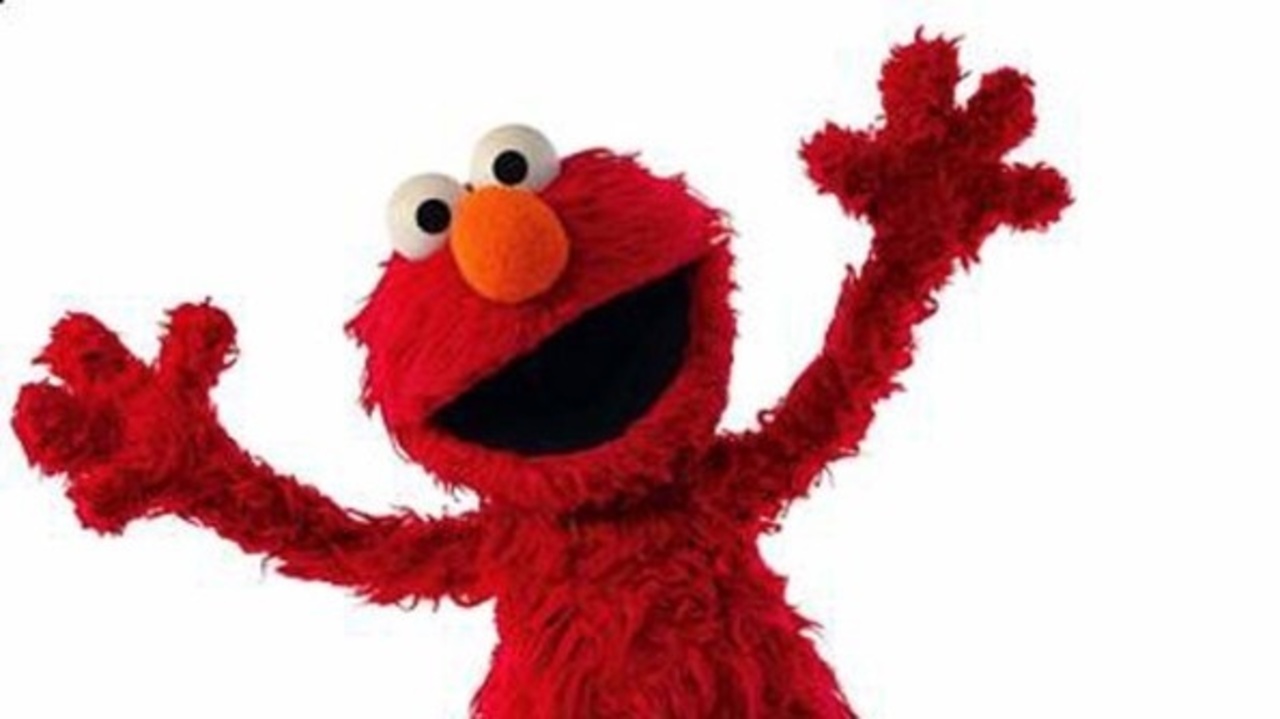 This time for the subject matter.

The show will tackle divorce in an upcoming online episode.

A team of researchers, writers and producers in the Sesame Workshop (the nonprofit that operates the show) have written a special segment for the children and families of divorce.

In 1992 the show attempted to do something similar.

They created a show built around the idea that Snuffleupagus was the child of divorced parents, reports healthlandtime.com in an article written by Jessica Bennett.

Take Quiz: Which "Sesame Street" character are you?

The show tested the divorce episode on preschoolers before it was to be aired on television.

"The children didn't know where Snuffy was going to live. They didn't think his parents loved him. Some worried their own parents might get a divorce. They cried, " wrote Bennett.

Now, the show will give the subject matter another go.

This time a fairy known as Abby Cadabby will be casted as the child of divorced parents.

The 13-minute segment will run this week online as part of a multimedia kit called Little Children, Big Challenges: Divorce.

The segment won't see any air time on TV but it will deal with divorce directly.

The producers say they hope children will find the subject matter to be more accessible, understandable and less scary than the first focus group from '92.

"We want kids to understand that they're not alone, and that it's not their fault," said Lynn Chwatsky, Sesame Workshop's vice president of outreach initiatives. "These kids love and adore Abby. So to know that she's going through something similar to them, something challenging, it's like, Wow. It makes it O.K. to have a whole range of feelings."

Sesame Street in the news:

Recently the puppeteer who performs as Elmo on "Sesame Street" announced he was taking a leave of absence following allegations that he had a relationship with a 16-year-old boy.

Sesame Workshop says puppeteer Kevin Clash denies the charges, which were first made in June by the alleged partner, who by then was 23.

And who could forget when Twitter, Facebook and other social media sites lit up after GOP candidate Mitt Romney pledged to cut funding for public broadcasting.

Music: It's in your head, changing your brain.