‘I’m doing everything I can’: Rochester business owner works to offset losses

You can fish, boat as long as you use your own equipment during coronavirus (COVID-19) outbreak

The 4 shows that will get your friends into anime

These shows are so good that they can convert skeptics

These are our choices for the four anime that will get you hooked.

Great action scenes, a fascinating look at one depressing possible future, space ship chases, and the best music I have heard in literally any show, anime or otherwise. Cowboy Bebop is so good that I'm shocked we haven't had a terrible live action version of it made by Hollywood yet.

You can sell the idea of watching this to any friends who liked 'John Wick', Bruce Lee movies, or have ears. At only 25 episodes, it won't be hard to get them to commit to watching the whole thing. 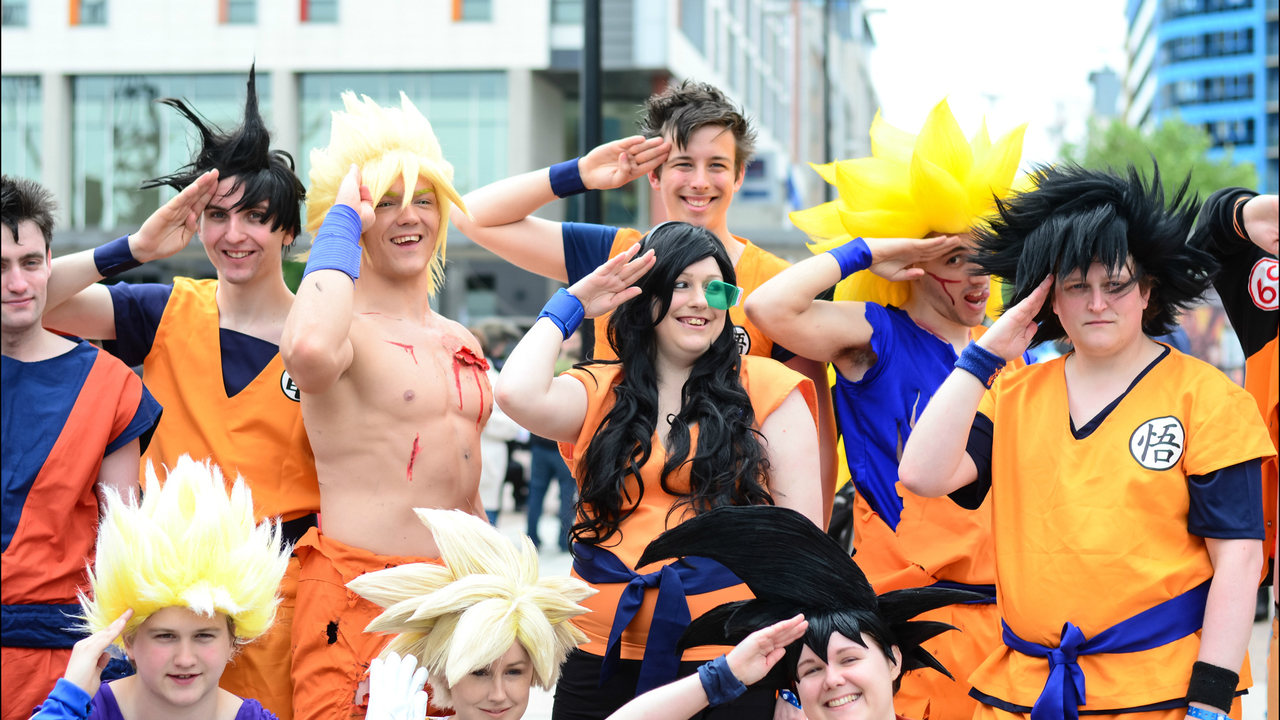 You read that right. Dragon Ball Z Abridged. Why not the main show? Well...

But you know what everybody likes? Comedy. And you know who makes the best comedy on YouTube? Me. But second place is definitely Team Four Star, the makers of Dragon Ball Z Abridged.

They take multiple half hour episodes of DBZ, combine them into a single fluent arc, edit it down to about 10 minutes, and add in jokes that are so funny you will be referencing them for years. They are so good that they were hired to voice act in official Dragon Ball Z properties, like the game "Dragon Ball Xenoverse" and the movie "Resurrection of F".

All you need is ten minutes to check out an episode, so go watch them! 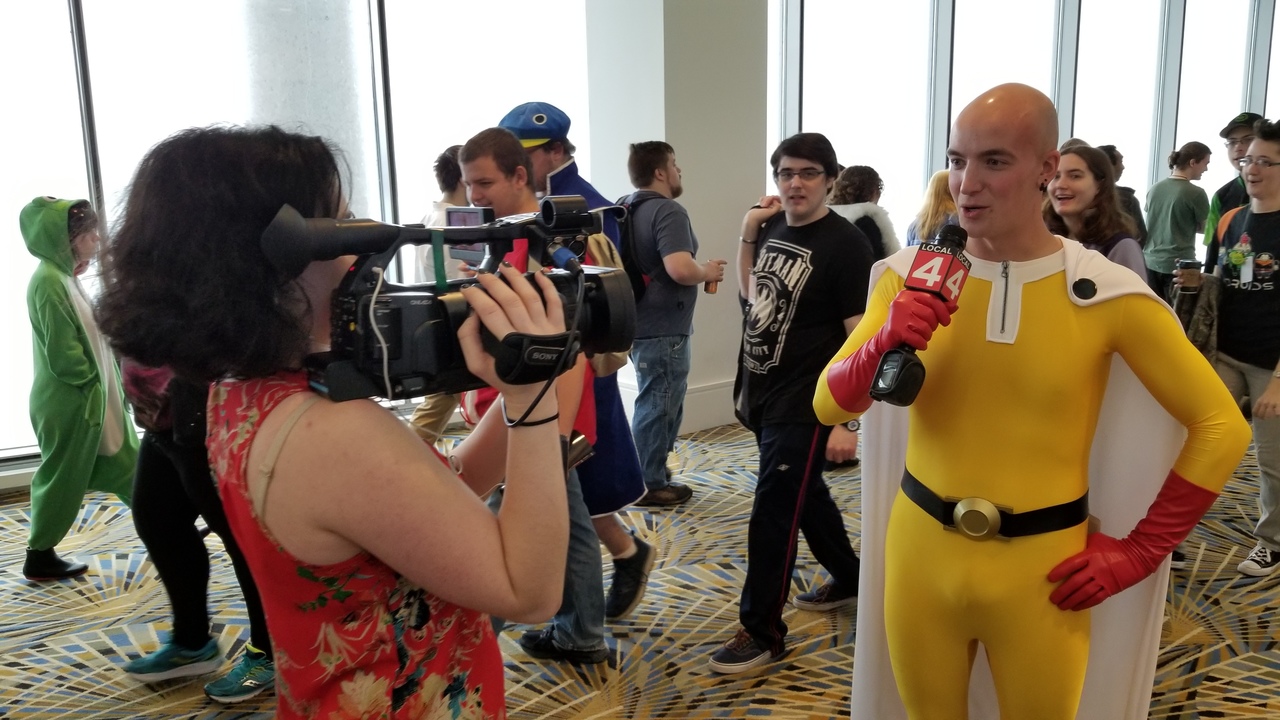 What if Superman got bored? Such a good premise, and one that is brilliantly explored in One Punch Man. This anime is particularly relatable to western audiences because the super feats are done by people who are super heroes; a genre we are extremely familiar with.

One Punch Man is far from another super hero drama, however. It's the story of the world's strongest super hero dealing with the things that would actually be a threat to them; PR, boredom, mentoring a protege, and grocery shopping.

The story is hilarious, sweet, and full of incredible actions scenes. Anyone would love it, and that makes it the perfect gateway anime. 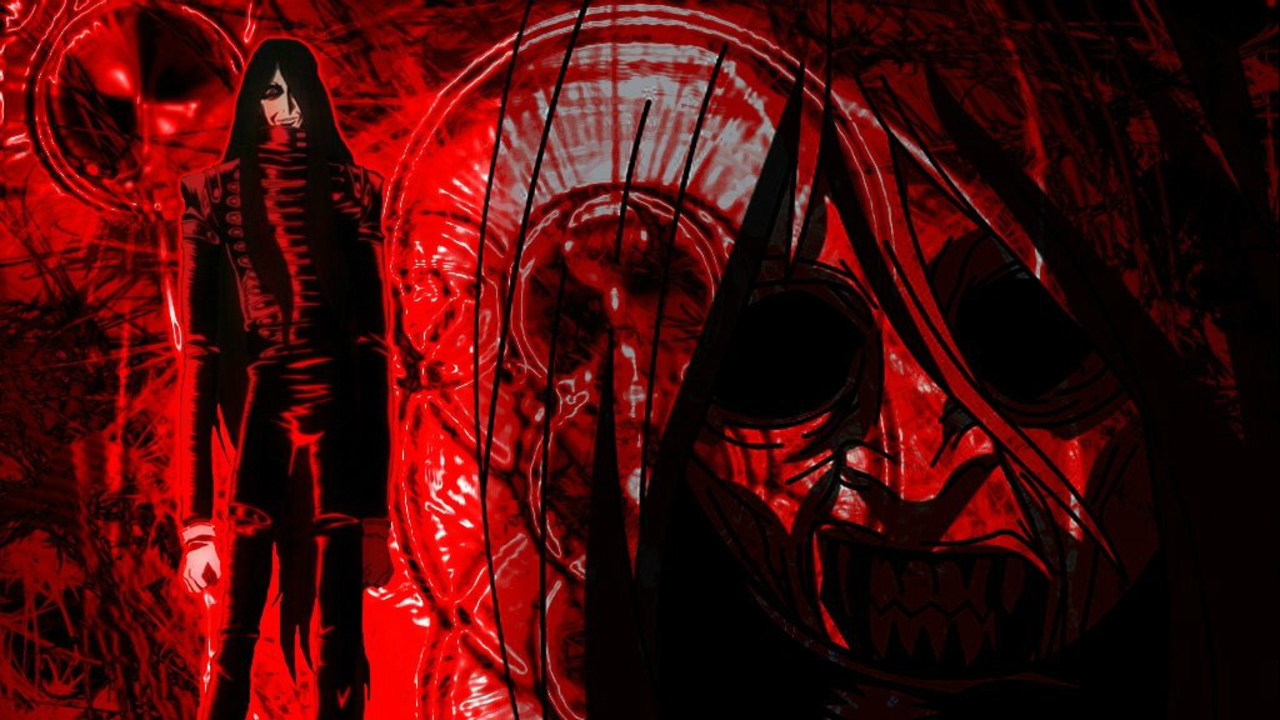 WILL YOU PLEASE JUST CHECK OUT TEAM FOUR STAR, ALREADY?

Jake is currently trying to get his power level over 9000, but he also writes for 1d4 every day! If you have a moment, check us out on Facebook and Twitter. Got a suggestion for a starter anime? Tell us below!