With a myriad of apps and a host of functions, this is the smartwatch that should be on your wrist

ROYAL OAK, Mich. – A Royal Oak mother's attorney said his client was served a frappuccino with glass in it.

The woman and her son ordered the frappuccino at the McDonald's at 13 Mile and Rochester roads.

Attorney Jon Marko said the mother will spend a night at a hospital after getting sick from drinking the frappuccino.

"She has consumed 3/4 of this," Marko said as he held what he said is the remaining glass from the drink. "This is just the remnants that were left."

He said his client used a strainer to find glass pieces in the cup.

"Tons of little pieces of this foreign object in her drink and in her son's, as well," Marko said.

"They did an investigation and by the time we had arrived on the scene the restaurant had been notified, had taken the appropriate steps to break down the machine, clean it and sanitize it, and it was back in service," said Kathy Forzley, health manager.

"Food safety is a top priority in our restaurants. We take this matter seriously and are investigating to gather the facts. As soon as we learned about this claim, we took immediate action to make sure all equipment was inspected, cleaned and sanitized before selling more beverages."

Marko said when his client called the restaurant the following day, the manager admitted something had fallen into the drink machine.

He said the next step in the case is to send the evidence to a lab. 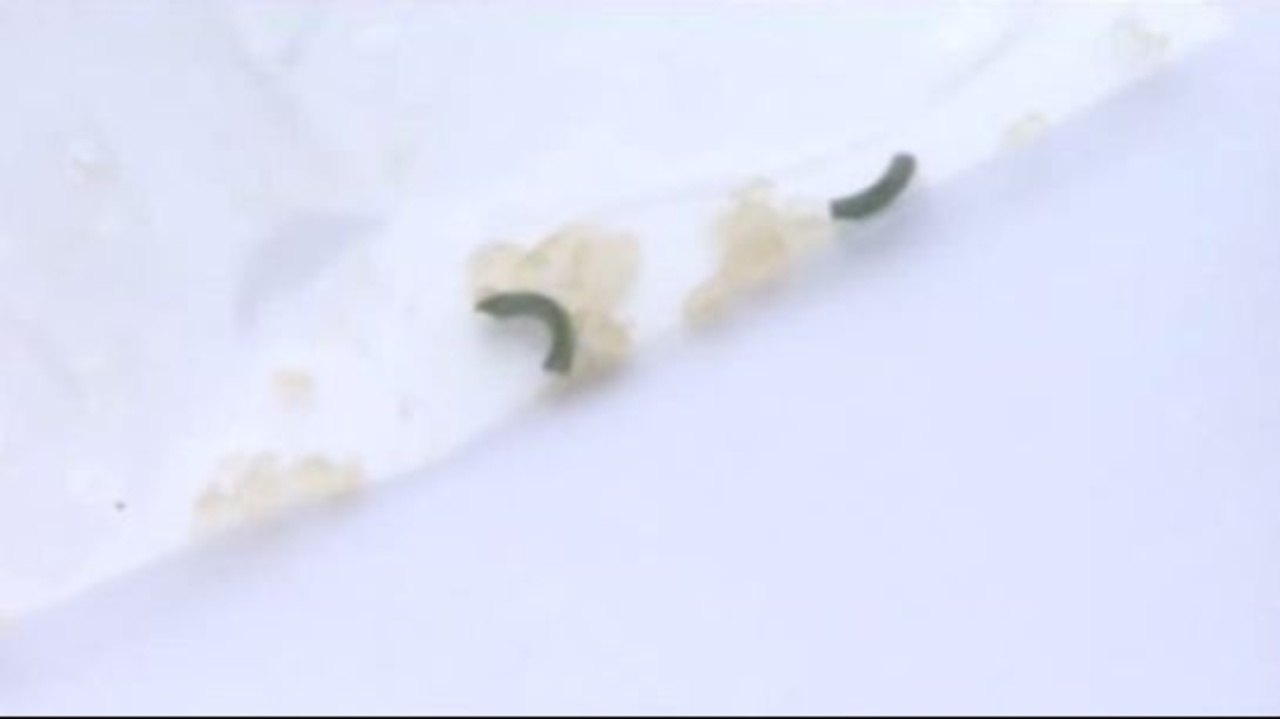